Can keep money but use it only for politics 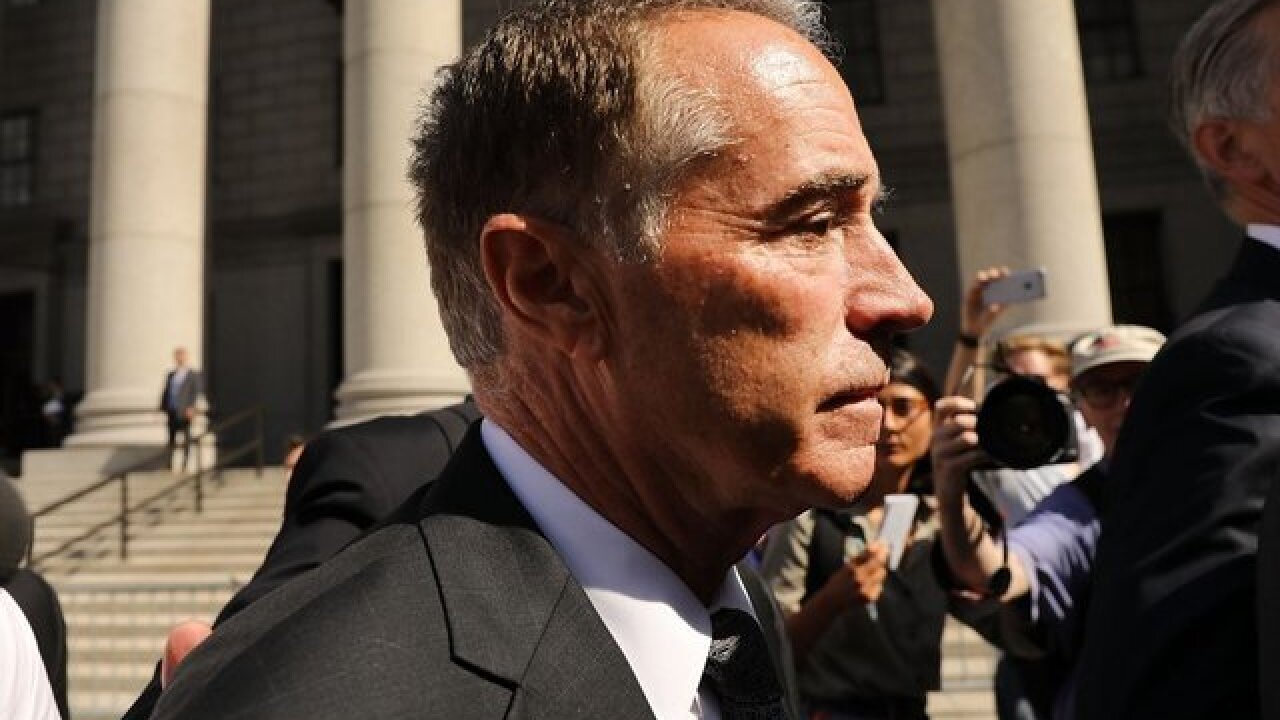 Chris Collins' career in Congress is over, but that doesn't mean all the money he raised simply goes away.

Collins' name has already been scrubbed from the website of the Federal Elections Commission, but last week, as Collins was charged with insider trading, the 7 Eyewitness News I-Team obtained a spreadsheet with all donations to Collins' campaign to that point.

In all, Collins has a war chest of $1.7 million -- with more than $1.5 million coming from campaign donors and another $234,000 from a political action committee.

Collins could return that money to supporters, but political observers say that rarely happens.

He is barred from using it for personal expenses like a house or car, but could support his successor. However, individual donations are capped at $2,700 in federal elections.

The issue of legal fees is also up in the air.

The Buffalo News reported that Collins already used some campaign funds for legal fees earlier this year, but his lawyers say he's paying for his defense in the federal case with his own money.