Victim was five years old at time of abuse 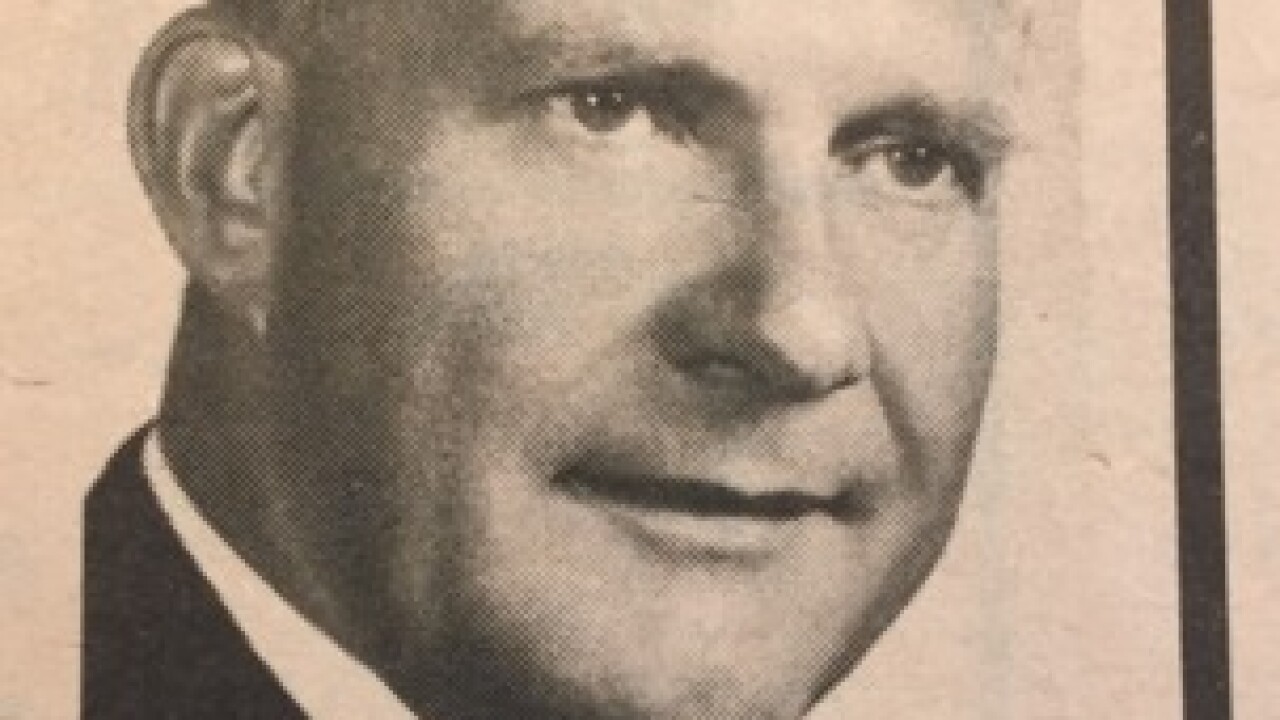 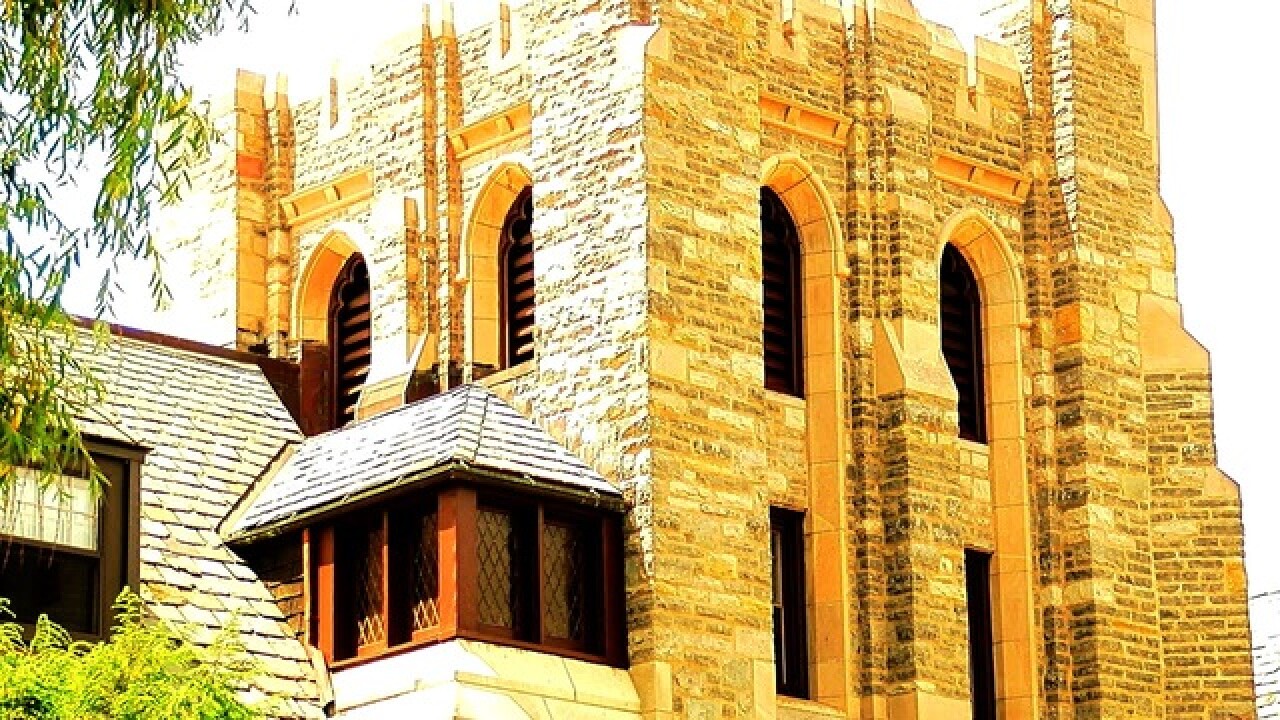 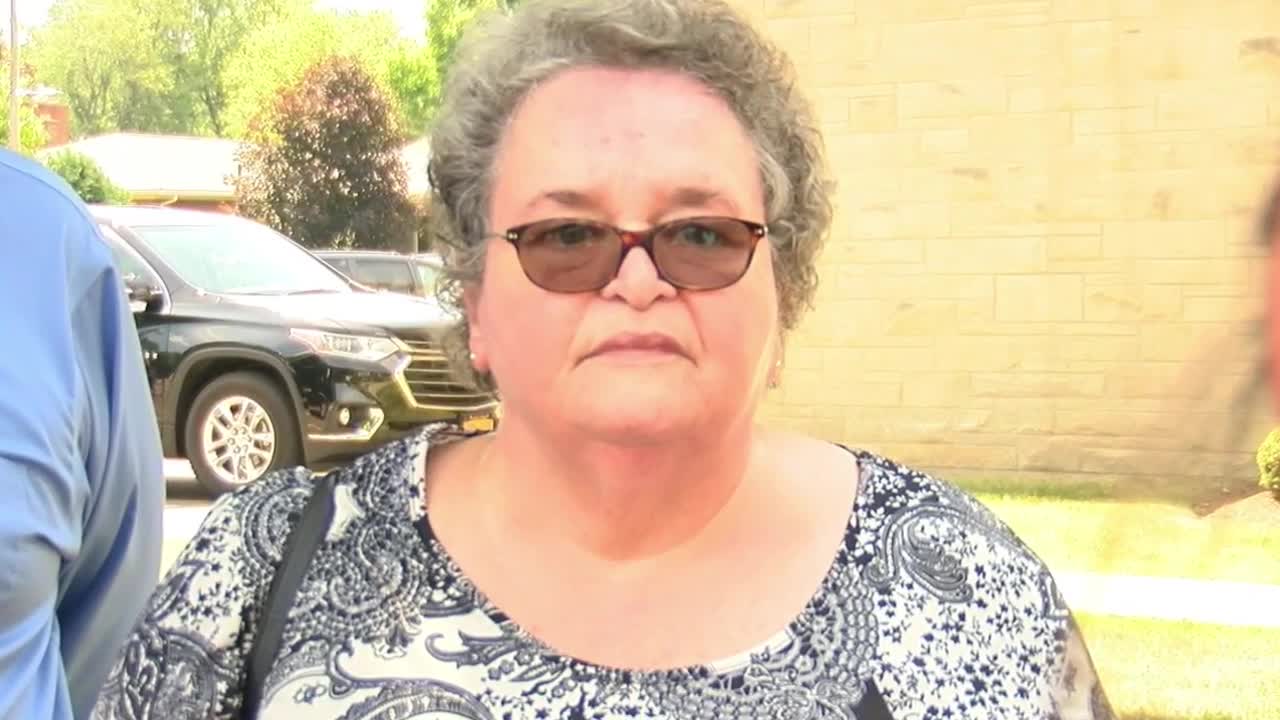 What happened to Carroll Becker at Christ the King School in Snyder more than 60 years ago scarred her for life.

The Grand Island woman said she was picked on in first grade, but not just by her classmates. She said she was also targeted by Sister Pauline Terese, OSF, a Franciscan nun.

“She’d get up in my face and make me stand up yell at me about being stupid and retarded and slow and I was so terrified, I didn’t know what was going on, I wet my pants,” Becker said Thursday at a news conference in front of her former school.

The first two times it happened, the nun sent Becker home to change her clothes. But the third time, Becker said, the nun took her next door to her room at the convent at Christ the King.

“She made me take off my underpants and…she raped me with a crucifix, saying this will cure me from defiling God’s property,” Becker said.

The abuse she endured as a five-year-old at the hands of a Catholic nun caused Becker to lost all sensation in her private parts for life. She still suffers with post-traumatic stress disorder, too.

“It has affected me mentally, physically, spiritually,” Becker said. “Every way you can imagine, it has impacted my life.”

Becker suffered mostly in silence until this year, when she met with Sister Margaret Mary Kimmins, OSF, congregational minister of the Franciscan Sisters of Allegany.

Becker came away from the meeting feeling intimidated and said in a follow-up conversation, Kimmins hung up on her as soon as she answered the phone.

The church offered her short-term counseling and the opportunity to pray with nuns at Christ the King -- the same place where she was abused. Both the Franciscans and the Diocese of Buffalo denied her compensation, she said.

“I cringe every time I go to church and I see the gold chalices and the gold tabernacles and then they can’t help the people they’ve hurt,” Becker said. “That makes me crazy.”

Buffalo Diocese spokesman George Richert declined to comment. The Franciscan Sisters of Allegany released a written statement saying they are investigating the matter, adding that the accused nun, Sister Pauline Terese, “left the congregation in 1982 and has since died.”

But Becker is not the only female victim of clergy sexual abuse.

“Oh, it’s not always boys,” said Judith Burns-Quinn, president of the Buffalo chapter of SNAP, or Survivors Network of those Abused by Priests. “It’s just such an unknown factor.”

Burns-Quinn estimates that as many as 25 percent of clergy sexual abuse victims are women.

“That’s why we need some females to come out and tell their story, to give strength to female victims who’ve been repressing this,” she said.

One of those women contacted 7 Eyewitness News, saying that she was abused in 1970 by Msgr. Joseph J. Vogel, who founded Queen of Heaven Church in West Seneca. She asked 7 Eyewitness News to withhold her identity because she has not yet told her entire family about the abuse.

The woman said she was 12 when Vogel summoned her to the rectory and sexually abused her.

“It took me years of alcoholism and recovery and relationships and I never had a child because I was so afraid that something was going to happen,” the victim said.

“It still hurts,” she said. “I can still cry over it and I still get so angry when I hear that it’s still happening and they’re still playing these cat and mouse games, like maybe we’ll help you and maybe we won’t.”

Vogel died in 1988 and a diocesan spokesman said he would look into the matter, but he had no immediate comment.