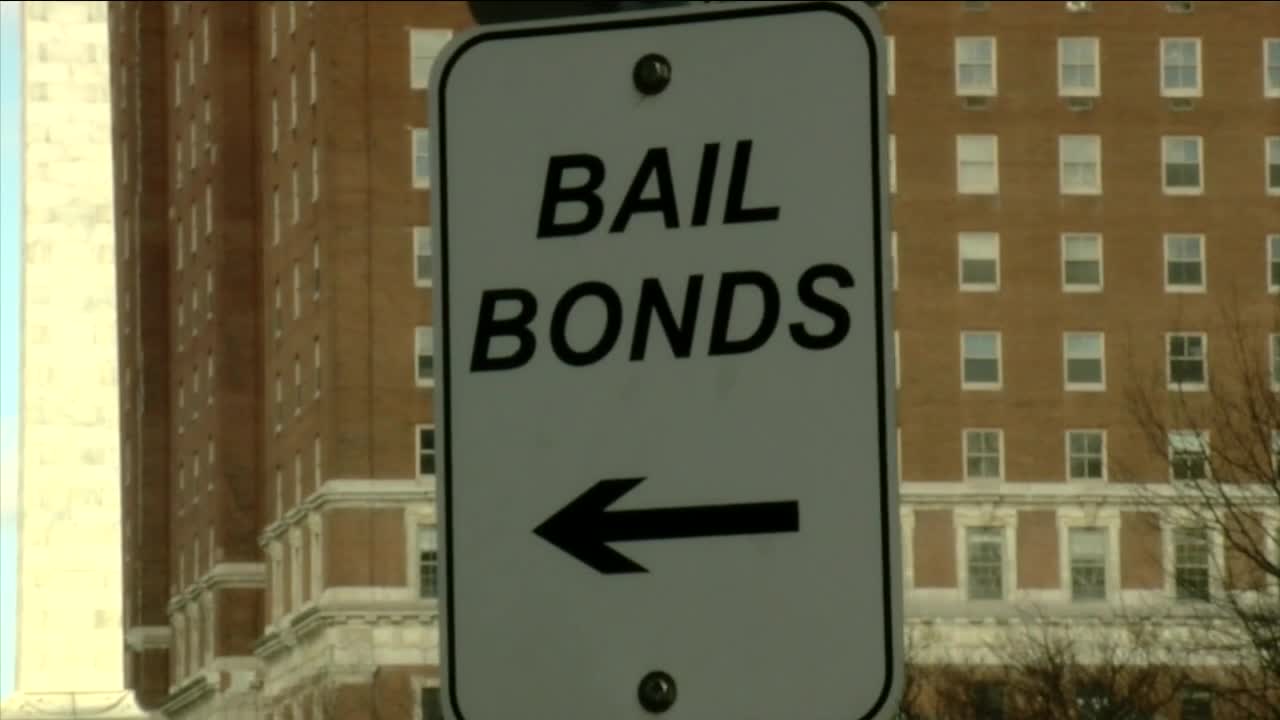 New York State leaders are debating tweaks in the recent bail reform legislation after criticism that some repeat offenders have committed crimes after leaving the courthouse. 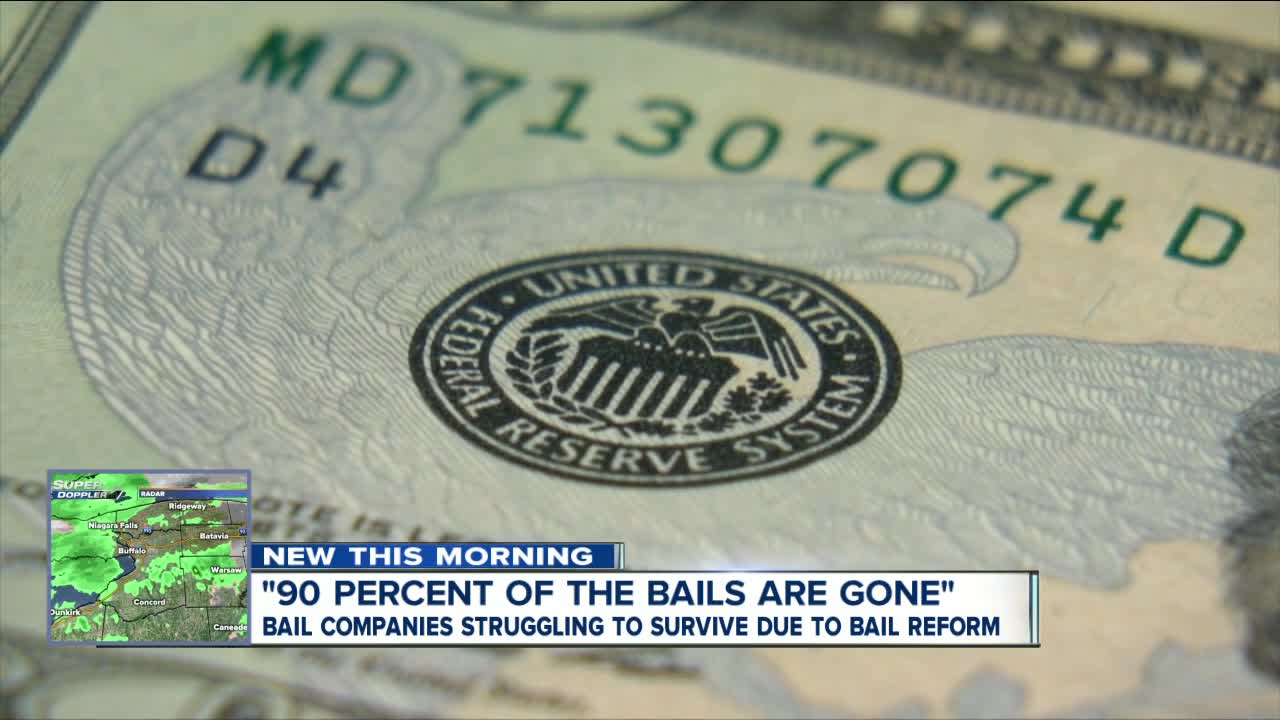 BUFFALO, N.Y. (WKBW) — New York State leaders are debating tweaks in the recent bail reform legislation after criticism that some repeat offenders have committed crimes after leaving the courthouse.

“This needs to change,” State Sen. Patrick Gallivan, R-Elma, said at a recent hearing. “We’re going in the wrong direction.”

“The danger is, some of these individuals are re-offending,” added Chautauqua County Sheriff Jim Quattrone.

“Violent criminals are not being released as a result of bail reform,” Peoples-Stokes said.

New York isn’t the only state to experience growing pains with bail reform. Voters in California will decide in November whether to reverse its bail reform legislation amid criticism and pressure from the bail bonds industry, which stands to lose millions from the reform of these laws.

In a recent interview, Akins said some bail bond agents were bringing in thousands of dollars a week. Bail reform is decimating that income.

Steve Levy of Amherst Bail Bonds said the effect of the new legislation “shocked everybody.”

But could the bail bond industry in New York -- reeling from those losses -- force possible repeal of the controversial new law like the industry did in California?

The short answer is no. That’s because unlike California, New York is not a “referendum state,” which means citizens cannot force a public vote on the repeal of most laws.

But the industry isn’t giving up just yet.

The 7 Eyewitness News I-Team looked through state campaign finance records and found bail companies gave thousands of dollars over the past few years to political candidates in Western New York.

The state Bail Bondsman Association spent $75,000 on lobbyists to oppose bail reform in Albany from January to June of last year, records from the state posted online show. Groups connected to the industry are also spending thousands more on Facebook ads and Youtube videos meant to influence the public, and by extension, lawmakers.

Most of the donations locally were given before the bail reform debate started, like the $1,000 given to Erie County District Attorney John J. Flynn by Amherst Bail Bonds when Flynn ran for office four years ago. Flynn said he was unaware of the donation, and Levy said he sometimes donates to friends who are running for office.

“I personally wouldn't know because I do blind donations,” Flynn said. “I don't know who gives to me. But the fact that they gave me $1,000 in 2016...Yeah, I assumed that they just did a standard political practice. Anyway, it didn’t do any good because I didn't know about it.”

Donations given to state leaders like Peoples-Stokes also appear to have had little effect, as Peoples-Stokes (like Flynn) strongly supports bail reform.

“I have not been approached by any bail bondsman around here,” Flynn said. “No one in the industry has, you know, even beforehand called me up or reached out to me to complain. I imagine that they’re not happy.”

George Osei of Citi Bail has nothing good to say about state leaders who voted for the law.

“The politicians, to me...It’s nothing but a ploy,” Osei said. “It’s election time!”

Osei concedes that many non-violent crimes should not require bail automatically, in his view.

“I do understand if there's a traffic stop, that you should not, you should not be giving bail,” he said. “They should let you go and [let you] come back to court.”

But he has a simple answer for those who point out that the bail system adversely affects low-income populations and people of color.

“If you do not want to be arrested, then damn it, don't do the crime,” said Osei, who is African-American.

Asked by a reporter what he would say to critics who point out that his primary interest is financial, Osei said, “Well, if that be the case, then what are you telling us, that you should get rid of lawyers? Get rid of police officers and therefore, get rid of judges?”

Bail bondsmen in Albany appear more organized than those in Buffalo. Flynn thinks that may have something to do with Erie County instituting its own bail reform before the state law went into effect in January.

In 2018, Flynn’s office stopped asking for bail on defendants who were charged with misdemeanors or non-violent felonies.

In September of that year, there were 1,074 pre-trial detainees being held at county jails.

This January, that number dropped to 425, a decrease of 60 percent.

“Those numbers were slowly going on a downward curve for the past year, year and a half,” Flynn said. “And so it wasn't a shock to that bail industry like other counties have had across New York State.”