I-Team: Does WNY have enough ICU beds for coronavirus? 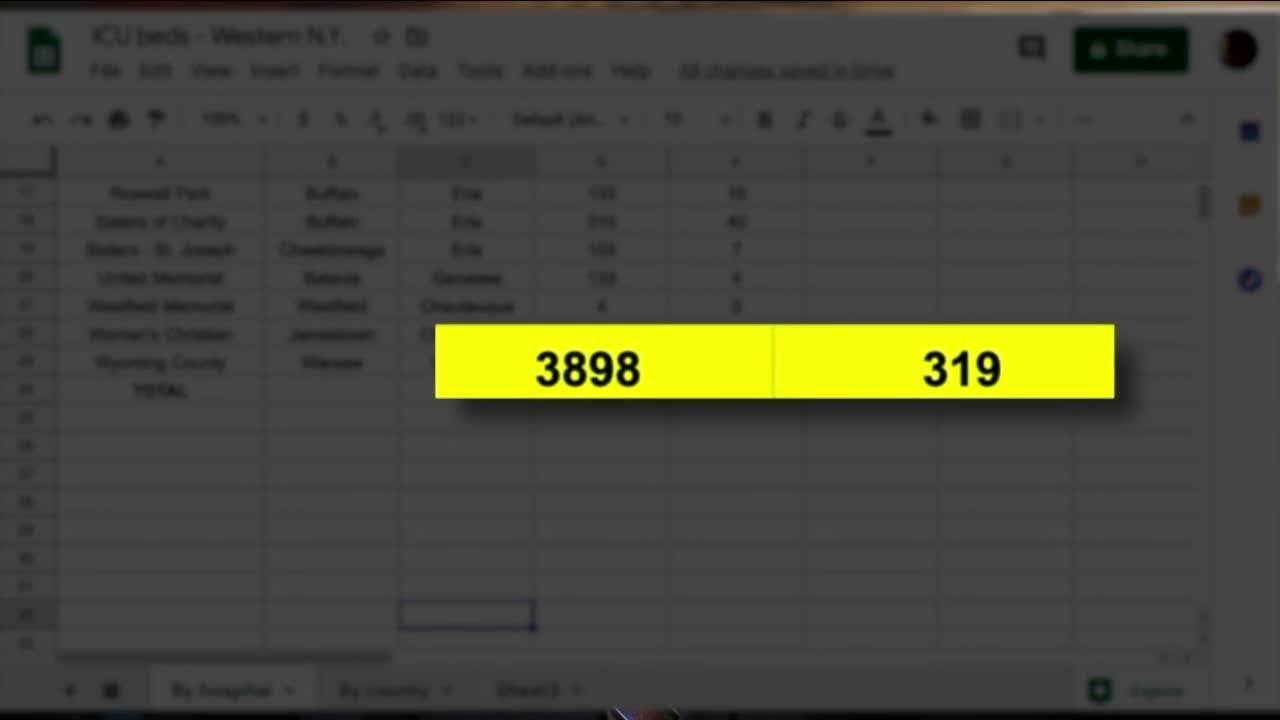 There’s only 3,000 hospital beds in intensive care units across the state -- and 80 percent of those are already in use. 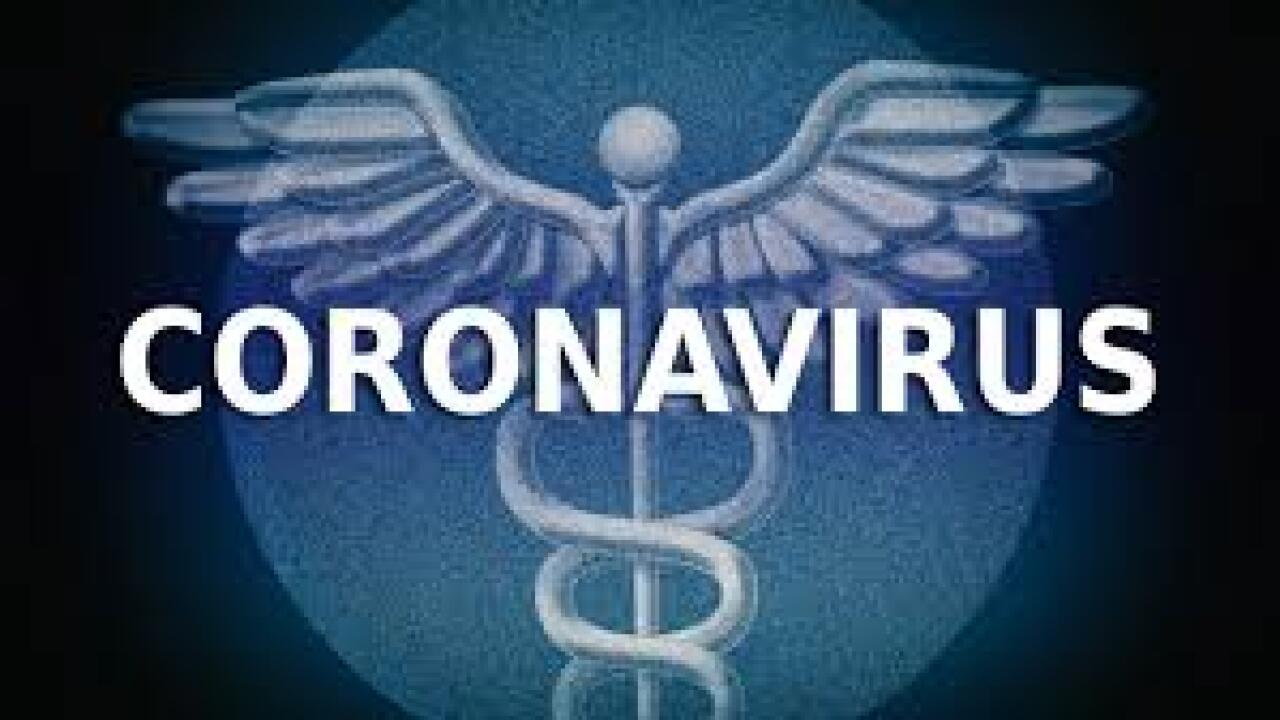 BUFFALO, N.Y. (WKBW) — When Gov. Andrew M. Cuomo looks at the future of coronavirus in New York State, he sees not a curve, but a wave.

That’s because according to the governor, there’s only 3,000 hospital beds in intensive care units across the state -- and 80 percent of those are already in use.

“You now have this influx...you can't handle it,” Cuomo said. “You overwhelm the hospitals. You have people on gurneys in hallways.”

That leaves roughly 600 beds available in the state -- and 10 percent of those are already taken, Cuomo said.

At least half of those beds are located in Western New York. The 7 Eyewitness News I-Team crunched state health department numbers and found that WNY hospitals have a total of 319 beds in the ICU.

New York has the highest number of coronavirus cases in the country, which is why Cuomo is calling on the president to activate the U.S. Army Corps of Engineers to retrofit old nursing homes and dormitories to create new hospital capacity.

“It makes all the sense in the world,” Cuomo said. “And if you don't do it, you know what is going to happen? You're going to overwhelm the hospitals.”

Ed Cox, a former SUNY Construction Fund chairman and former leader of the state Republican Party, called on the governor to use the state’s Dormitory Authority to create that capacity.

A spokesman at the Buffalo office of the U.S. Army Corps said, “We are prepared to support these actions within all the means that we have capable. But as of right now, we haven't received any guidance to act.”

Cuomo wants to create 9,000 extra beds working with the National Guard and private developers, but he said a solution can’t come fast enough.

“That is what is going to happen now if we do nothing,” he said. “And that, my friends, will be a tragedy.”