I-Team: “Deceitful Doctor” Pignataro is back – this time in Florida

Spotted on Eldercare.com by WSVN 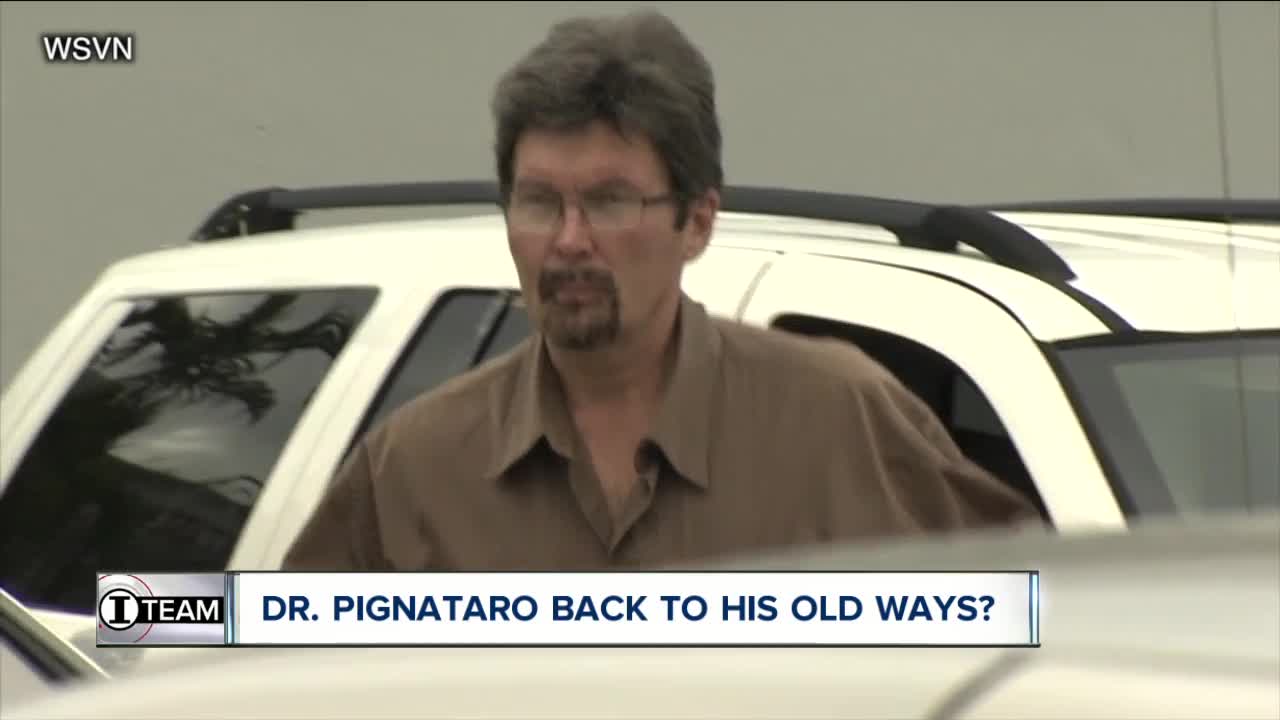 Dr. Anthony Pignataro has already gone to prison twice, but it appears he is up to his old tricks once again. 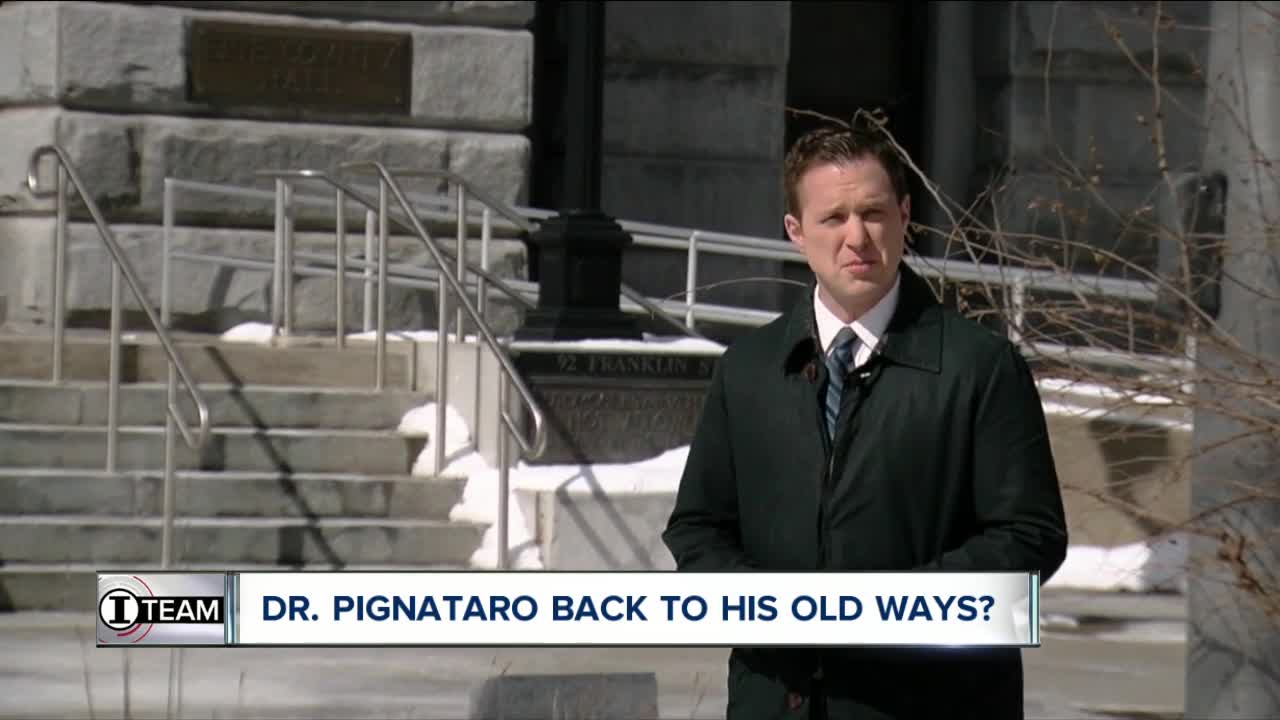 BUFFALO, N.Y. (WKBW) — He’s one of Western New York’s most colorful and notorious criminals, and most people thought Dr. Anthony Pignataro’s time in the spotlight ended decades ago -- when he was sent to prison for poisoning his wife.

But two years ago -- several years after he was released from prison -- the 7 Eyewitness News I-Team caught him selling medical products and services online and out of a West Seneca apartment under the name “Tony Haute.”

After the Erie County District Attorney opened a criminal investigation based on our reporting, Pignataro packed up and moved to Florida.

But it appears he is up to his old tricks once again.

“These are the type of cases that you see in the movies,” Erie County District Attorney John Flynn said. “They don’t happen every day. He’s notorious up here in Buffalo, and now, unfortunately, he’s becoming notorious down in South Florida.”

Miami TV station WSVN reported last month that Pignataro is advertising himself as an “elder care specialist” on Eldercare.com, describing himself as a “trustworthy senior caregiver” in South Florida who has experience “administering medication.”

“I wanted to ask you why you’re advertising yourself on ElderCare.com,” reporter Brian Entin of WSVN said as he confronted Pignataro. “Are you taking care of old people, sir? It doesn’t say anything on your advertisement about your past in New York…or losing your medical license…or the poisoning of your wife…is there anything you want to say?”

Pignataro got in his car and drove away without comment, but WSVN cameras spotted Pignataro two more times, cruising around in the same car he had two years ago in Western New York. This time, he was apparently trying to do business in the Florida sun, even though he has no medical license (which he later acknowledged on his website before taking it down).

Flynn said people living or vacationing in Florida should be aware of Pignataro.

“I just hope that he doesn’t do anything crazy down in Florida, because believe me, he’s capable of doing it,” Flynn said.

Flynn said Pignataro has served his time and does have a right to make a living, but “what he doesn’t have a right to do is lie to the public, which is what he’s doing.”

Flynn said he believes Pignataro committed the crime of false advertising before he left Buffalo, but as a misdemeanor, it was not enough to extradite him from Florida.

If he did come back to Buffalo, Flynn added, the statute of limitations have since expired, though law enforcement would keep tabs on him, he said.

“I’m just trying to anticipate his next move and what he potentially has the capability to do,” Flynn said. “So I’d be on the lookout for anything with this guy.”

Want to check whether your doctor is registered? Follow the links below.