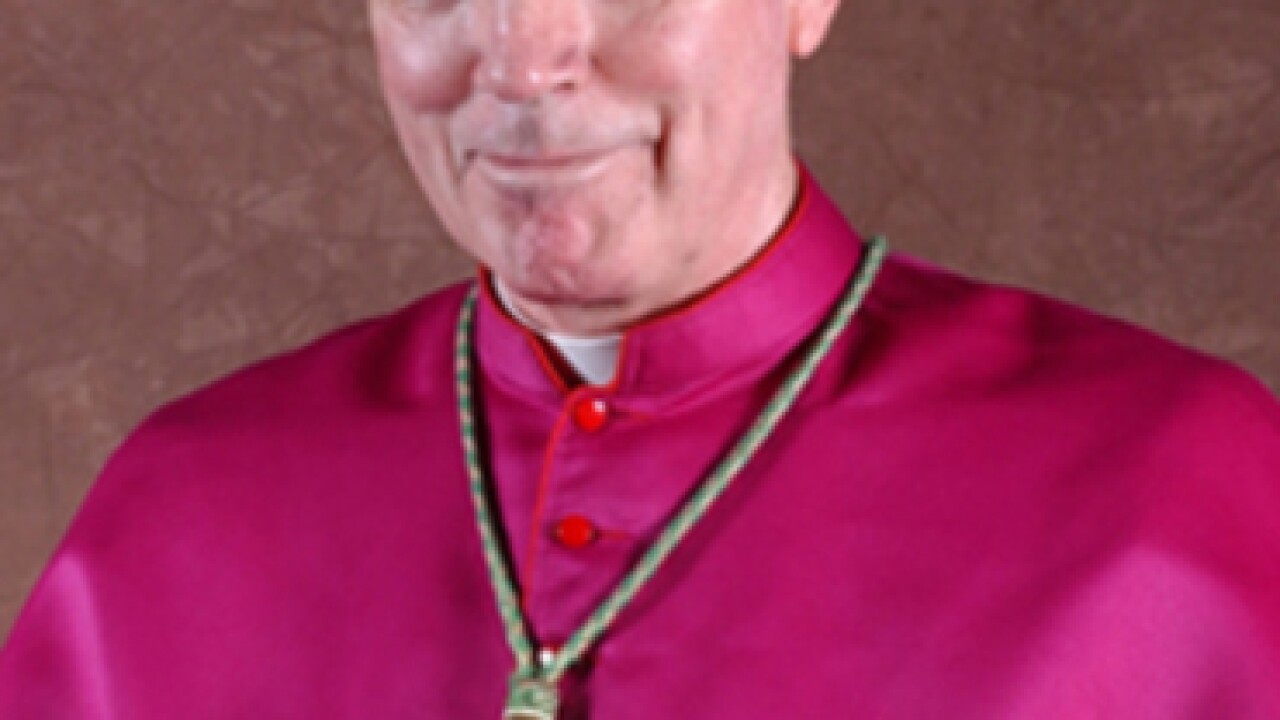 Editor's Note: The following account is a summary of former bishop Henry Mansell's transfer of a known pedophile priest to churches in Pennsylvania, which is cited in a grand jury report released this week by the Attorney General of Pennsylvania. The transfer occurred while Mansell was working in the Archdiocese of New York City. After that assignment, he became Bishop of Buffalo (1995-2003) and later Archbishop of Hartford, Conn. He is now retired and did not respond to a request for comment.

It was 1985, almost two decades after his ordination to the priesthood, when the stories about Father Edmund Parrakow started coming in.

Church leaders in New York City heard from a man who said Father Parrakow abused him years earlier, when he was just a boy.

But it was after that first complaint that the true scope of Parrakow's abuse in the Archdiocese of New York City first came into focus.

The priest was sent to a church-run "treatment center" in New Mexico where he admitted to sexually abusing 35 boys -- a average of two children for every year of his priesthood.

"My impression is that he certainly has pedophilia," a doctor at the New Mexico clinic wrote in 1985. "There is absolutely no doubt in my mind."

But while Parrakow was admitting his crimes, church leaders in New York -- including one who would go on to lead the church in Buffalo -- were busy trying to find him a new landing spot.

Greensburg, Pa., a small city outside of Pittsburgh, looked like an ideal place, and Bishop William Connare wrote that he would "be happy to help Father [Parrakow] with an assignment" after his return from New Mexico.

The letter, dated Oct. 7, 1985, was sent to Rev. Henry J. Mansell, vice chancellor for priest personnel for the New York Archdiocese. The Pennsylvania bishop asked him to provide background information on the priest and Mansell later assured him that Greensburg would "be provided with a complete report on his treatment and needs."

There is no record that such a report ever came, according to the grand jury. Church leaders in Pennsylvania appear to have been given word that Parrakow was sent to New Mexico - and even that he had a sexual abuse complaint against him - but not that he admitted to sexually abusing 35 children.

So the Pennsylvania bishop asked the priest himself -- and appears to have taken him at his word.

"From my interview with Father Ed," Connare wrote, "it would seem that his problem is in the past. He realizes he must limit contacts with young people and work on developing patterns of mature conduct."

The New Mexico doctors recommended that one way of doing that would be forbidding Parrakow to work in churches that had schools attached to them. But Greensburg leaders balked at that suggestion, with one of Bishop Connare's aides writing that "the Bishop does not feel he can comply with your suggestion."

And so Father Parrakow, the grand jury stated, regularly had contact with Catholic schools, and it was only a matter of time before his old tendencies would strike again.

In 1989, a complaint was made against Parrakow regarding inappropriate contact he had with a seventh grader at Holy Trinity Catholic School in Mount Pleasant, Pa. The boy's parents reported that Father Parrakow was verbally abusive toward them, overprotective of their son and got into a loud argument with the father when Parrakow touched the child on the face, hands and chest as he lay ill in the emergency room. The victim later told investigators he was convinced it would have gone further had his father not intervened.

One former altar boy told authorities that Parrakow was "a pervert" who made him feel "uncomfortable and intimidated," while another said the priest told the altar boys not to wear clothing under their cassocks "because God did not want any man-made clothes to be worn next to their skin while they were serving Mass." He also said Parrakow touched their privates under the guise of giving "physical examinations."

Parrakow told plenty of priests about his crimes, he testified to investigators, "but admitted he would offend again after he received absolution."

He remained a priest until 2004, when he was formally removed from the Roman Catholic priesthood. Because the statute of limitations have expired, he can never be prosecuted for his crimes, and works in a Pennsylvania shopping mall.

The bishops who helped set him on his path, meanwhile, have fared much better.

Connare died in 1995 and the Diocese of Greensburg's retreat center and conference facility bears his name.

Mansell went on to become Bishop of Buffalo, where he served from 1995 to 2003, before his promotion to Archbishop of the Diocese of Hartford, Conn. He retired in 2013.

Read the full grand jury report by clicking here. The part referenced above begins on page 117. The Buffalo Diocese did not respond to a request for comment for this article.