Inspired by abuse survivors to expose the truth 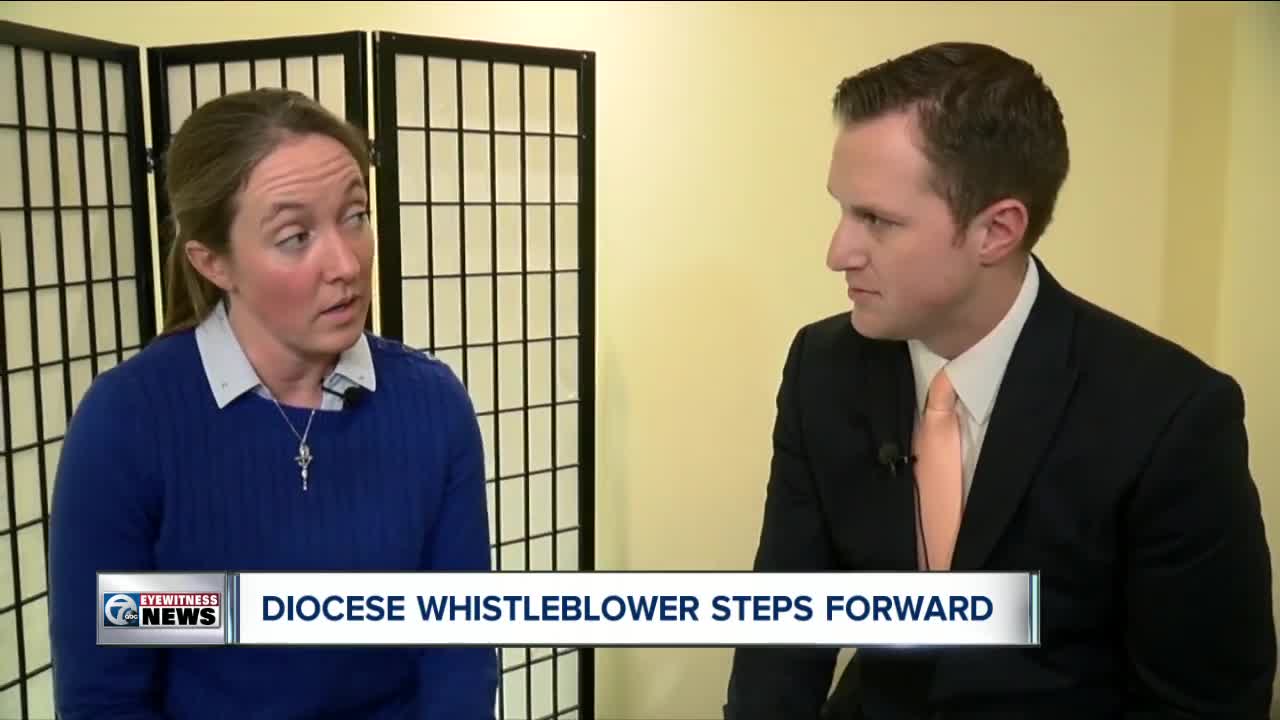 Siobhan O'Connor, the former secretary to embattled Bishop Richard J. Malone, will speak publicly for the first time Sunday about why she worked with the 7 Eyewitness News I-Team to expose the mishandling of sexual abuse claims against multiple priests by Malone. 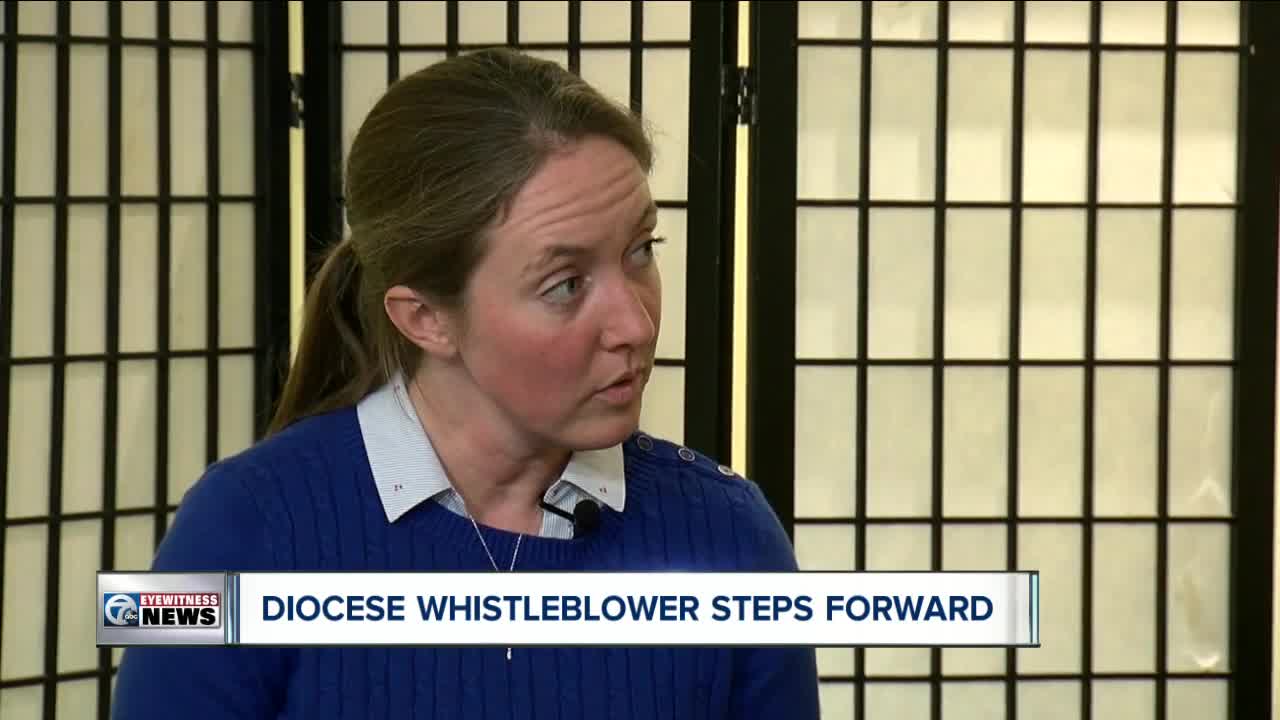 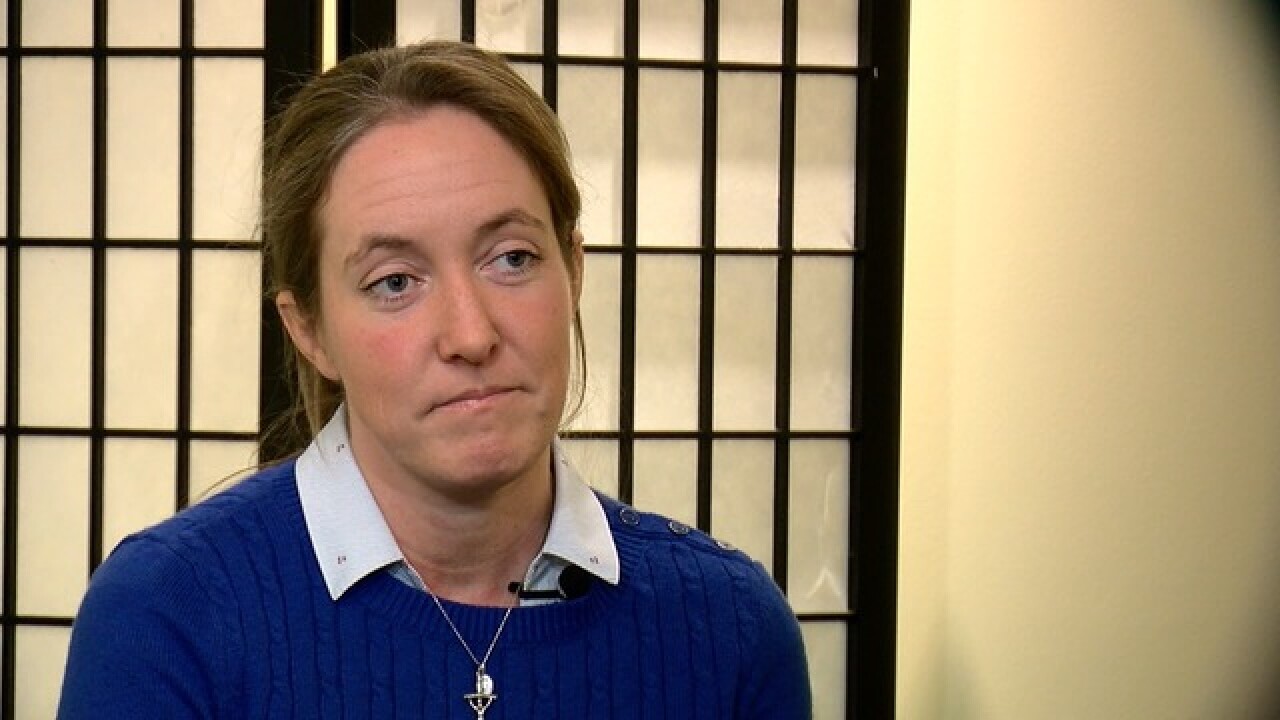 The confidential whistleblower in the Buffalo Catholic Diocese sex abuse scandal will be featured this Sunday on the national news magazine "60 Minutes".

Siobhan O'Connor, the former secretary to embattled Bishop Richard J. Malone, will speak publicly for the first time Sunday about why she worked with the 7 Eyewitness News I-Team to expose the mishandling of sexual abuse claims against multiple priests by Malone.

"It has been a privilege to work with Charlie Specht of WKBW for several months now," O'Connor said in a prepared statement. "His integrity, faith and tenacity have continued to impress me. As you are now aware, in recent weeks I have also collaborated with the 60 Minutes team, which is renowned for their investigative prowess. I am pleased that Charlie can break this news to my fellow Western New Yorkers. Please know that my conscience compelled me to take action regarding Bishop Malone because of my profound concern for victims, the diocese and our community. As a faithful Catholic, I could not abide by what I witnessed at the Chancery."

"As the whistleblower, my heart is heavy," she added, "but my soul is at peace."

O'Connor was one of multiple sources in 7 Eyewitness News' three-part investigation of Bishop Malone. But her access to the bishop and first-hand experience with many of the most controversial issues in the diocese provided 7 Eyewitness News with unparalleled insight into the diocese's inner workings.

O'Connor, 35, is deeply religious and once considered becoming a Catholic nun, spending time in a convent. She describes herself as devoted to the bishop for the three years she worked for him, but her hours on the phone with sexual abuse victims who called the diocese looking for assistance -- only to be met with inadequate responses -- convinced her the broader Catholic community needed to know how the diocese was operating under Malone.

She left her job at the diocese in August and soon after was contacted by I-Team Chief Investigator Charlie Specht. O'Connor's insight -- coupled with damning documents from inside the chancery -- formed the basis of an explosive three-part investigation into Bishop Malone.

The investigative series sparked Buffalo civic leaders to call for Malone's resignation and Catholics have mounted weekly protests in front of the Diocese of Buffalo Chancery. Malone in August held a news conference and vowed to stay as Buffalo bishop.

Sunday, O'Connor will tell her story to "60 Minutes," the world's premier investigative TV program. The episode is expected to focus on bishop accountability with a focus on the Diocese of Buffalo and has been described as a "blockbuster."

After the "60 Minutes" piece -- during the 11 p.m. news broadcast -- 7 Eyewitness News will air its interview with O'Connor, who goes into detail about why she chose to stand up when so many others were stifled into silence.