Cuomo claims N.Y. has 'one of the best nursing home systems in the country' 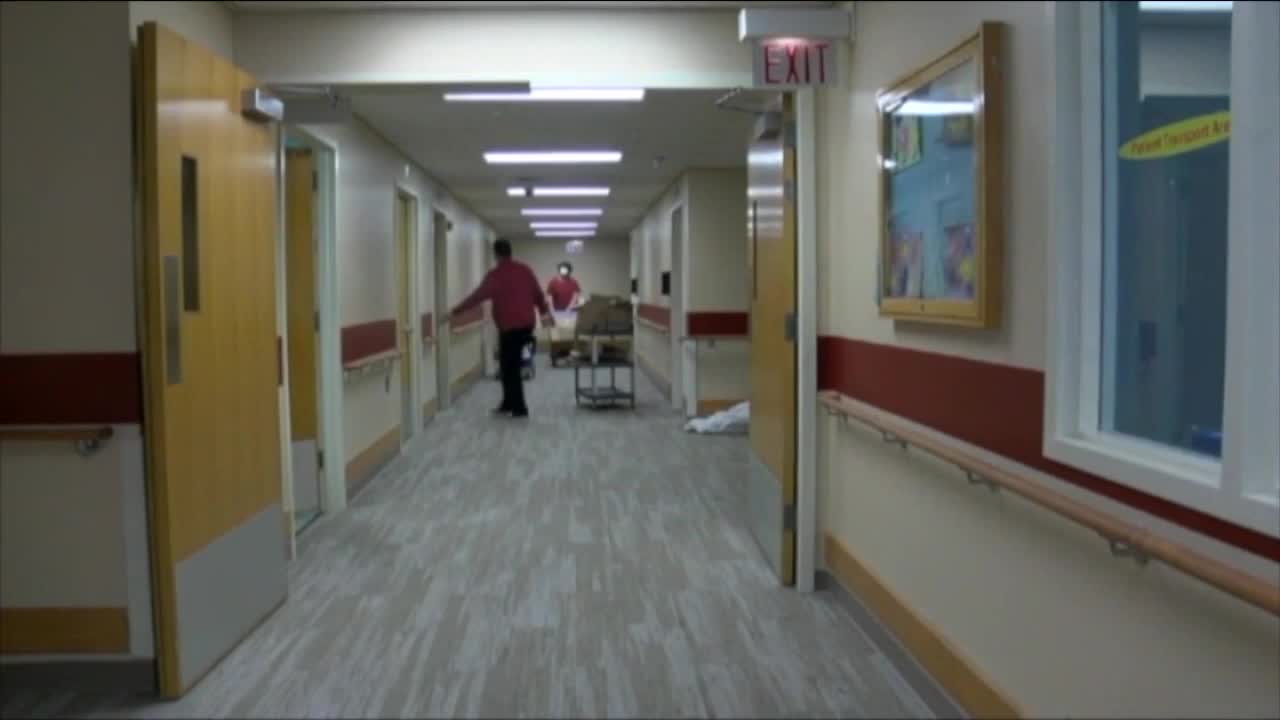 More people in New York State’s nursing homes -- 5,000 and counting -- have died from COVID-19 than in any other state. But Gov. Andrew M. Cuomo said Monday that New York is taking unprecedented action. 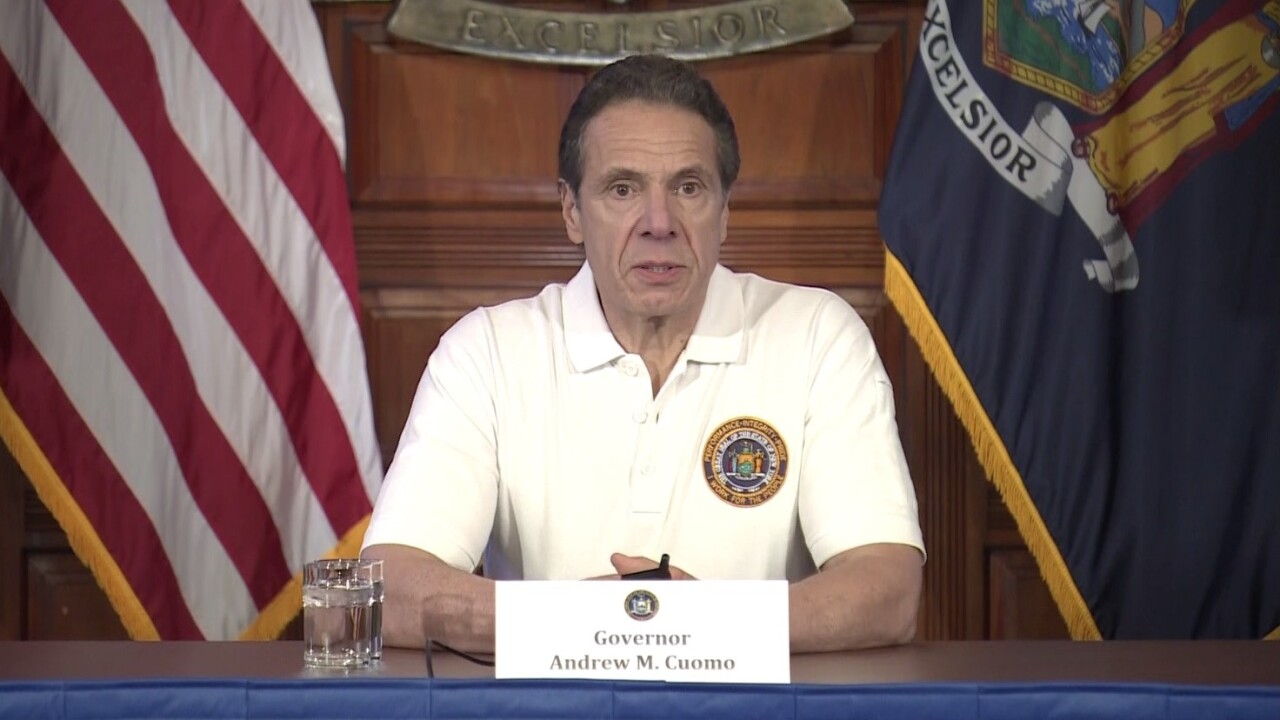 BUFFALO, N.Y. (WKBW) — More people in New York State’s nursing homes -- 5,000 and counting -- have died from COVID-19 than in any other state. But Gov. Andrew M. Cuomo said Monday that New York is taking unprecedented action.

“No other state is requiring that the staff be tested twice a week,” Cuomo told reporters at Roswell Park Comprehensive Cancer Center. “I understand that. I understand we have the most aggressive standard in the nation.”

But others like Assemblyman Richard Gottfried, D-Manhattan, who chairs the Assembly Health Committee, say New York has had nursing home problems for years.

“COVID-19 has made them worse and more visible,” Gottfried said last week in an interview with 7 Eyewitness News. “The enforcement of health codes and safety codes by the health department has for decades been seriously understaffed and done with a very lax attitude.”

Four years ago, State Comptroller Thomas DiNapoli released an audit that was highly critical of nursing home regulation by the state health department.

The audit showed that after finding deficiencies at nursing homes, the state health department chose “to not levy fines for well over 80 percent of the violations it cites.”

“When national groups like the Kaiser Family Foundation do national surveys of nursing home quality and problems in nursing homes, New York’s quality ratings are always pretty much towards the bottom,” Gottfried said.

We looked up that Kaiser study from 2015, and it showed that New York is one of 11 states where at least 40 percent of all nursing homes have relatively low overall ratings — either one or two stars out of five.

7 Eyewitness News asked the governor about this Monday at his daily briefing.

Reporter:
“If you talk to the experts on nursing homes, they’ll tell you before COVID-19, New York State had one of the lowest levels of care in nursing homes and some of the most lax enforcement by the state health department. So is the state not in some way to blame for what has happened in nursing homes?”

Cuomo:
“Yeah, I don’t believe experts would say that. We have over 600 nursing homes. We’ve had one of the best nursing home systems in the country for a long period of time. You know, you could always have people who say, well you should do more. That always happens.”