Child Protective Services calls are down, while abuse admissions are up 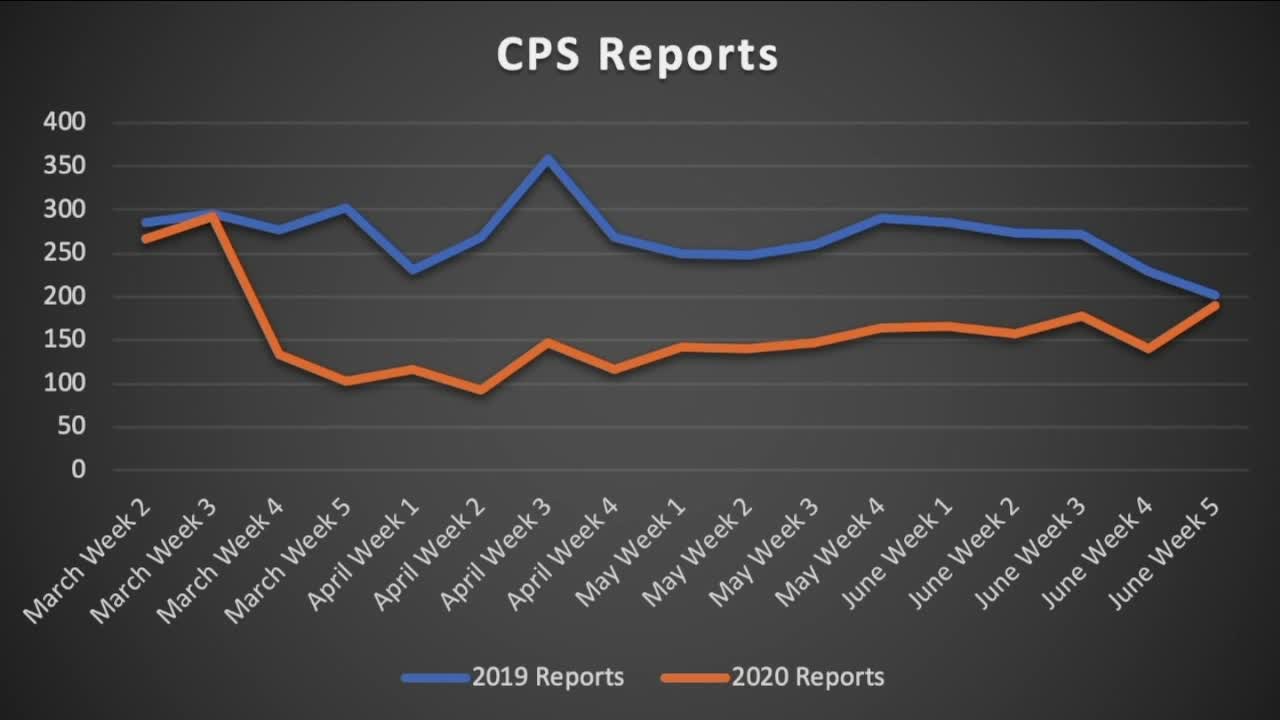 From the end of March to June in 2019, the 7 Eyewitness News I-Team discovered there was an average of 270 Child Protective Services reports per month, while in 2020, the average dropped to about 150. 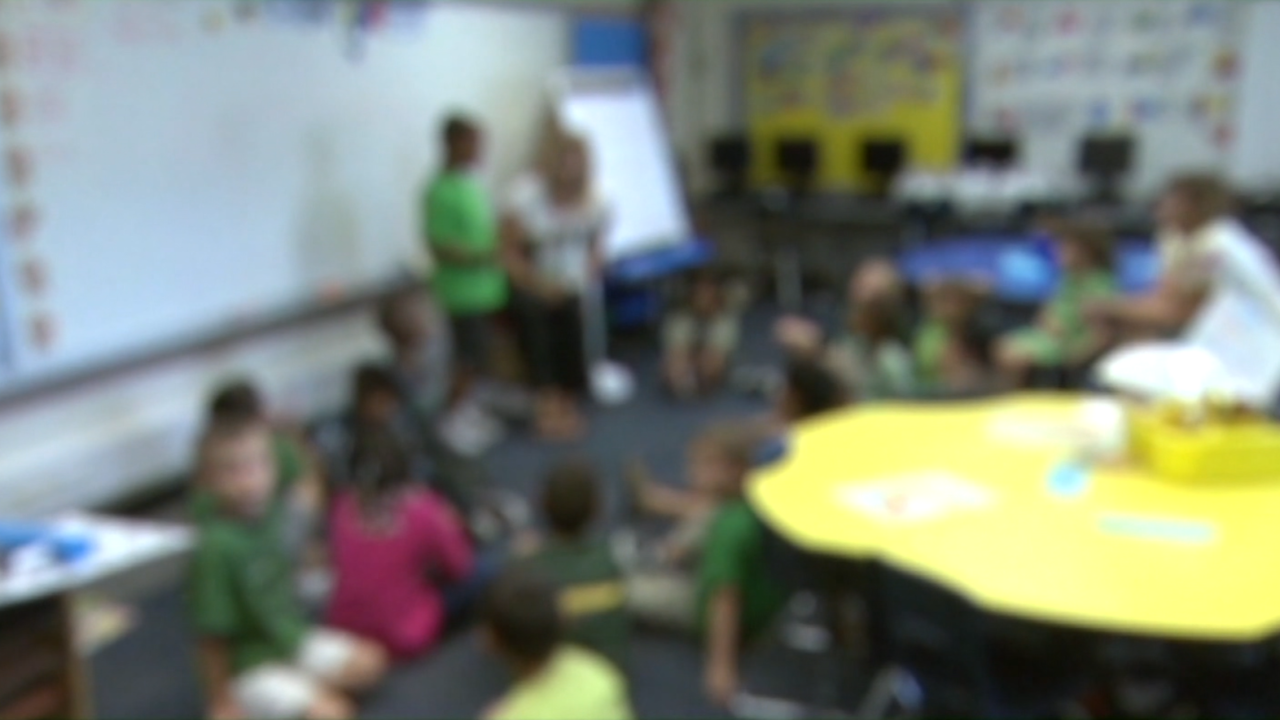 BUFFALO, N.Y. (WKBW) — For some children, school is their only safe place.

And mandated reporters, like teachers, are trained to see when a child needs help and then report it to child protective services.

"Children are our most vulnerable population of people and they're our most precious commodities," said Dr. Tonja Williams, Associate Superintendent for Buffalo Public Schools. "You may not have necessarily seen anything physical but you have a feeling that something is wrong you make the call."

On March 16th, when schools in Western New York closed, teachers could no longer see their students, and the amount of child protective services reports dropped.

From the end of March to June in 2019, the 7 Eyewitness News I-Team discovered there was an average of 270 Child Protective Services reports per month, while in 2020, the average dropped to about 150.

Some weeks, Child Protective Services received fewer than half of the amount of calls as they had the year before.

While the number of Child Protective Services reports was down, Oishei Children's Hospital saw drastic changes in admissions.

"I do have a concern that the children aren't in school and therefore aren't being exposed to as many mandated reporters," said Dr. Michelle Penque at Oishei Children's Hospital. "We have definitely seen an increase in the number of abuse cases that have required admission to the hospital for medical care."

Dr. Penque adds that while the volume of children coming into the emergency room has gone down, the amount of abuse-related admissions have at least doubled.
"Typically it's one or two a month," Dr. Penque said. "March, April, May, June, it was like five, six, seven, and then ten admissions for suspected abuse."

And Dr. Penque says those injuries are more severe than usual.

"There's been increases in severity, with a little more multi-system type abuse instead of just one area injured there's been a couple of areas," Dr. Penque said. "We've seen some unusual injuries, a little more severe than normal."

Buffalo Public Schools is continuing remote learning for the beginning of the school year, and has established ways to focus on children's safety.

A representative from Erie County says since June, the amount of Child Protective Services reports has increased, averaging about the same as 2019.

The Department of Social Services says it will continue to work with Oishei Children's Hospital, schools, and the community to better protect children.