Buffalo Common Council: where are the tasers? 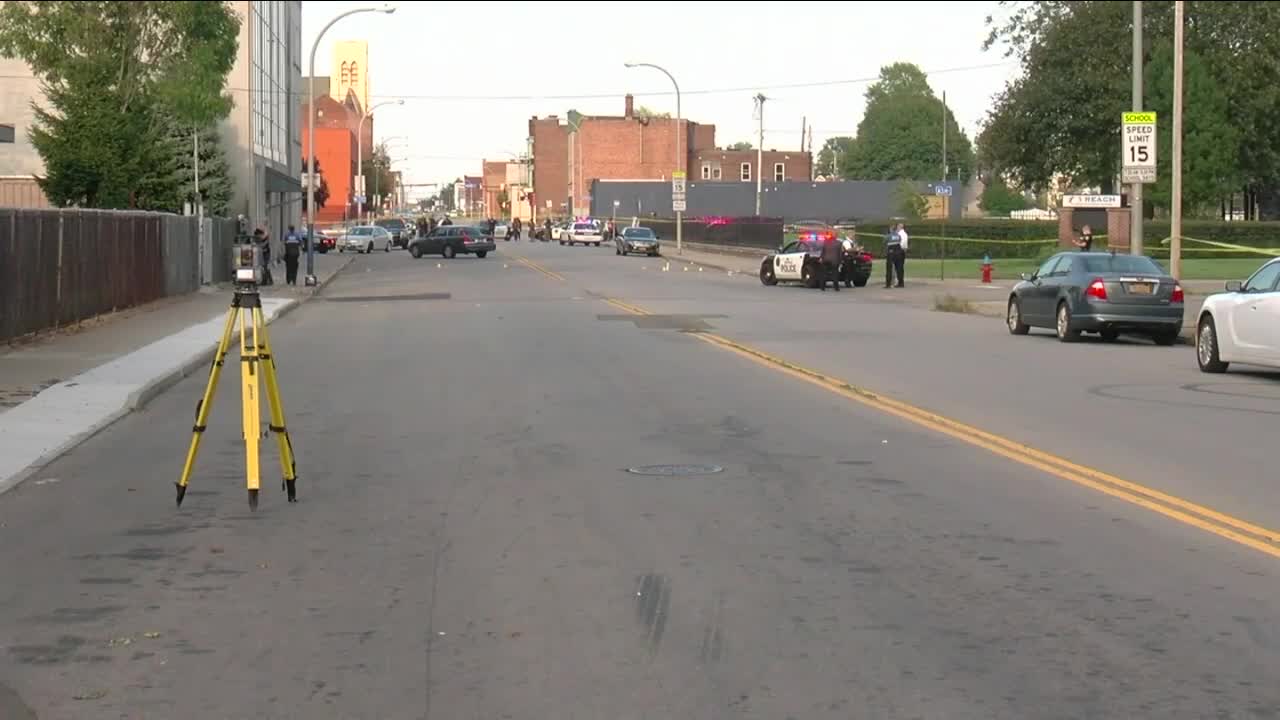 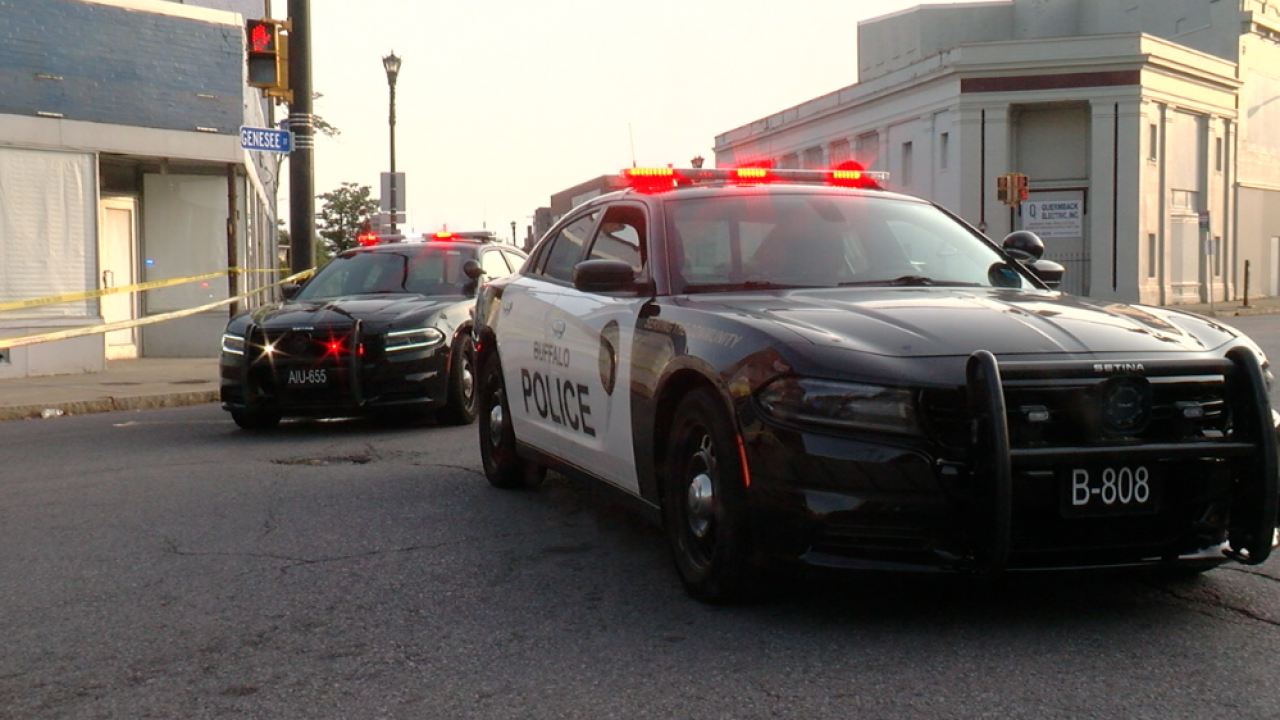 BUFFALO, N.Y. (WKBW) — The Buffalo Common Council is questioning why Buffalo Police Commissioner Byron Lockwood and Mayor Byron Brown said there are no tasers within the police department. On February 19th, the Common Council approved a contract between BPD and Axon, a taser company.

Mayor Byron Brown and Police Commissioner Byron Lockwood said there are no tasers in the field because COVID-19 forced the city to slash the police department's budget by $1.6 million. Those cuts prevented the department from purchasing 620 tasers.

“On tasers... it's just not in the budget. We just don't have the money right now,” Commissioner Lockwood said.

But Pridgen said the Common Council was not aware that the tasers were cut from the budget.

“Police furniture and equipment dash tasers, amount $417,000... Now I have not had one conversation yet as to what happened to the money,” Pridgen said.

Pridgen demanded answers from police – why was the Common Council left in the dark?

“So what this calls for is the immediate purchase of those tasers. If you can't purchase it, you need to tell us why. And if you can't tell us why, we'll find out,” Pridgen said.

Pridgen is calling on police top brass to appear before the full council next Tuesday.

Pridgen’s concern was raised after 60-year-old Willie Henley was shot in the stomach by an officer after police say Henley attacked another officer with a bat. Henley was experiencing a mental health crisis. His granddaughter said her grandfather should not have been shot.

“I don't understand. Instead of you using your gun, you could have used your taser,” Tameshia Walker, Henley’s granddaughter, said.

Henley was shot by officers in the B District. That is the same district where officers responded to a mental health call back in January, where body camera footage shows Buffalo Police pulled out a taser after a man lunged at them with a knife. Police de-escalated the situation and no gun was fired.

In January, Buffalo Police Captain Jeff Rinaldo said this is an example of the use of a taser to de-escalate a situation.

“There really is no option other than lethal force at that point. If they don't have a tasers, it’s not a pepper spray moment because pepper spray does not stop someone in their tracks,” Captain Rinaldo said in January.