DiMarzio has reputation as thorough investigator 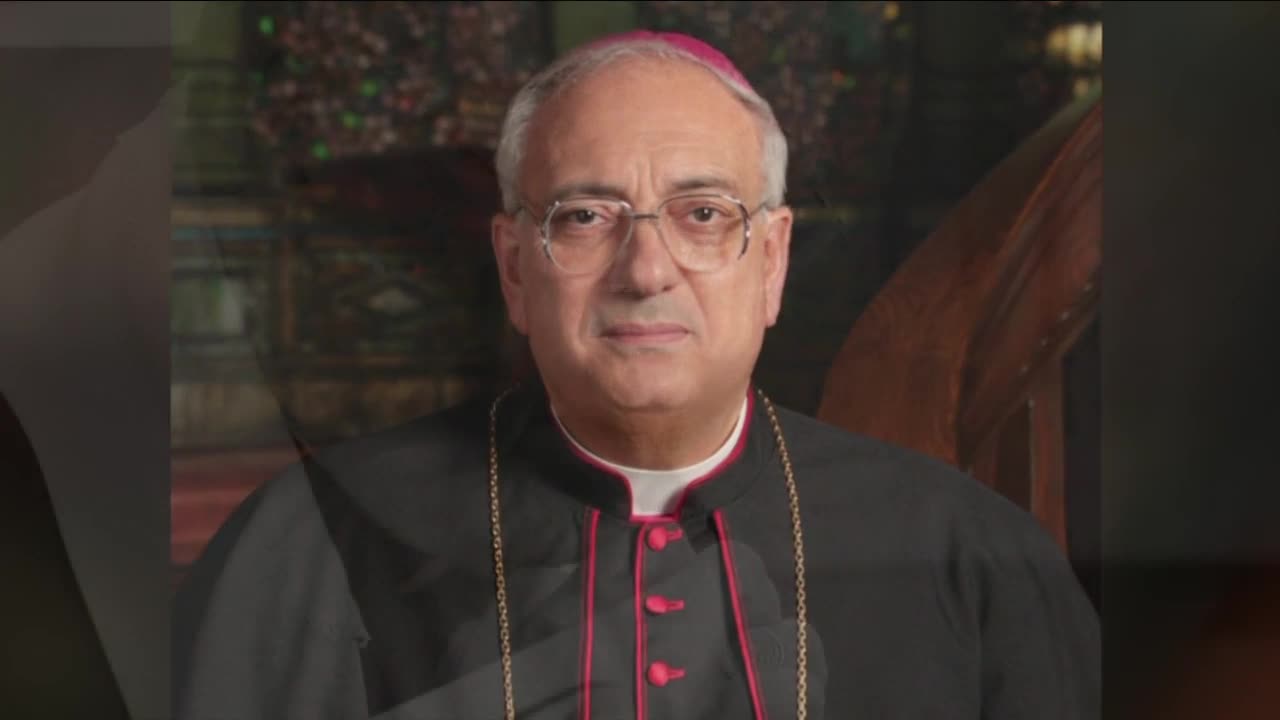 Vatican reporters say the Brooklyn bishop investigating the Buffalo Diocese has a reputation as 'a tough guy' who investigates thoroughly.

BUFFALO, N.Y. (WKBW) — A Vatican investigation of the Diocese of Buffalo has brought many Catholics hope that Rome is finally taking action on a diocese in crisis.

“It is a milestone here that we finally have had some response, that they aren't ignoring us completely,” said Catholic whistleblower Siobhan O’Connor.

The move has brought some caution, since the man the Vatican has picked for the job -- Brooklyn Bishop Nicholas DiMarzio -- is a fellow bishop from New York State.

But Rocco Palmo, a Catholic journalist and Vatican expert who runs the widely read “Whispers in the Loggia” news site, thinks it may actually be better that the Vatican is choosing to undertake an “Apostolic Visitation” rather than a Vos Estis probe.

“The fact that this is a full Apostolic Visitation, which is essentially the Catholic Church's equivalent of a grand jury or an FBI investigation, is massive,” Palmo said in a phone interview.

Palmo said his sources indicate the decision was made directly by Pope Francis, even though Bishop Malone’s spokeswoman Kathy Spangler said in an email, “We have been given no reason whatsoever to believe that what Rocco Palmo is suggesting is true.”

This type of investigation means the probe may focus not only on sex abuse, but on Bishop Malone's overall management of the diocese.

“By taking this action and by taking the most drastic action possible at this point,” Palmo said, “this is a sign - a very clear sign - that the pope means business.”

Some have pointed to DiMarzio’s ties to now-defrocked Cardinal Theodore McCarrick -- and his opposition to the Child Victims Act -- as reason to worry, but Palmo said DiMarzio is the last person who would go easy on Malone.

While it’s unlikely that DiMarzio's report will ever be released to the public, Palmo said it will probably be comprehensive -- and he's likely to waste no time.

“He will be in Buffalo next week,” Palmo said. “This is going to be done within a month.”

O'Connor is hoping DiMarzio doesn't exclusively speak with people in the Buffalo chancery.

“I know that there is a way to spin it,” O’Connor said. “And I want to make sure that Bishop DiMarzio gets the other side of things, too.”

Rocco said DiMarzio is “a very effective person” to lead the investigation and will likely be looking for input from Catholics in Buffalo. Contact information of Bishop DiMarzio is listed below: