Also blames media for coverage of the crisis 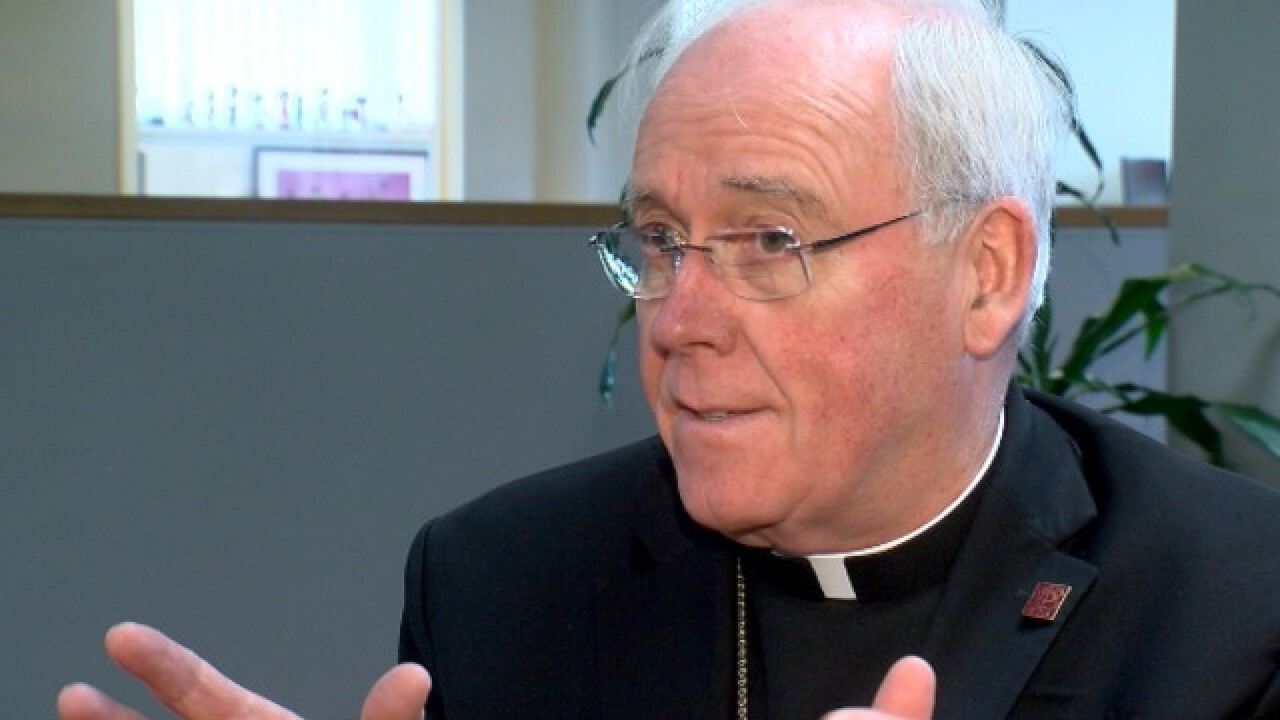 The sexual abuse scandal in the Diocese of Buffalo continues to worsen, with 80 clerics now accused of sexual misconduct and two of the bishop’s top aides leaving his side.

Bishop Richard J. Malone, meanwhile, is faulting lay Catholics for closing their wallets and criticizing reporters for their coverage of the sex abuse crisis.

The Rev. Mark J. Noonan, the bishop’s hand-picked top administrator, has resigned as vicar general and moderator of the curia, an influential administrative position that is similar to the COO of a company. He has decided to return to parish ministry after only two months working in the diocese’s downtown office.

The bishop’s administrative assistant is also leaving for another job outside of the church, The Buffalo News reported last week.

The bishop, meanwhile, recently penned a column in the WNY Catholic (the diocese’s official newspaper) where he explains that on his recent vacation to Cape Cod, “my time away for R&R was clouded by the challenges we are facing right now in our diocese.”

He goes on to fault lay Catholics who withheld their donations to Catholic Charities:

“I do not understand, and cannot accept, the logic behind the decision on the part of some individuals to express their dismay by holding back on their contributions to Catholic Charities - a decision that only harms those people who look to us for necessary assistance in times of serious need. My heartfelt thanks to those of you who did not succumb to such unfortunate and, I believe, flawed thinking.”

Then, in an August 8 letter to diocesan priests, Malone attempts to address the concern about “false and frivolous” claims against priests who have committed no sexual offense, even though American bishops’ own research has shown fewer than 2 percent of clergy sexual abuse allegations to be false.

He blasts the media, telling priests in the beginning of the letter that "Much of the information disseminated in the media...is incorrect and leads to unfair criticism.”

Buffalo @BishopRJMalone is blaming the media for its reporting of the @BuffaloDiocese sex abuse scandal, which has revealed 80 accused priests and decades of church cover-up. Read the letter here: https://t.co/FmgnuF60k6 pic.twitter.com/RzCP4WRCxP

Later in the letter, he again faults reporters, saying, "I have no control over the media and no confidence that future coverage of these issues will be even close to fair."

Malone also notes that while a flood of victims came forward in March when the diocese announced its settlement program, “it seems very few are still coming forward now. That is good news for many reasons.”

He ends the letter by reminding priests that “no matter how difficult this time is for us, it pales mightily in comparison to the suffering and trauma experienced by the victims.”

Some of those victims and their lawyers, in a front-page story published in Sunday's Buffalo News, criticized the diocese for its handling of the settlement program and the lack of information the church discloses to victims about the details of the abuse.

Read the full letter by clicking this link.