Identity of priest not revealed 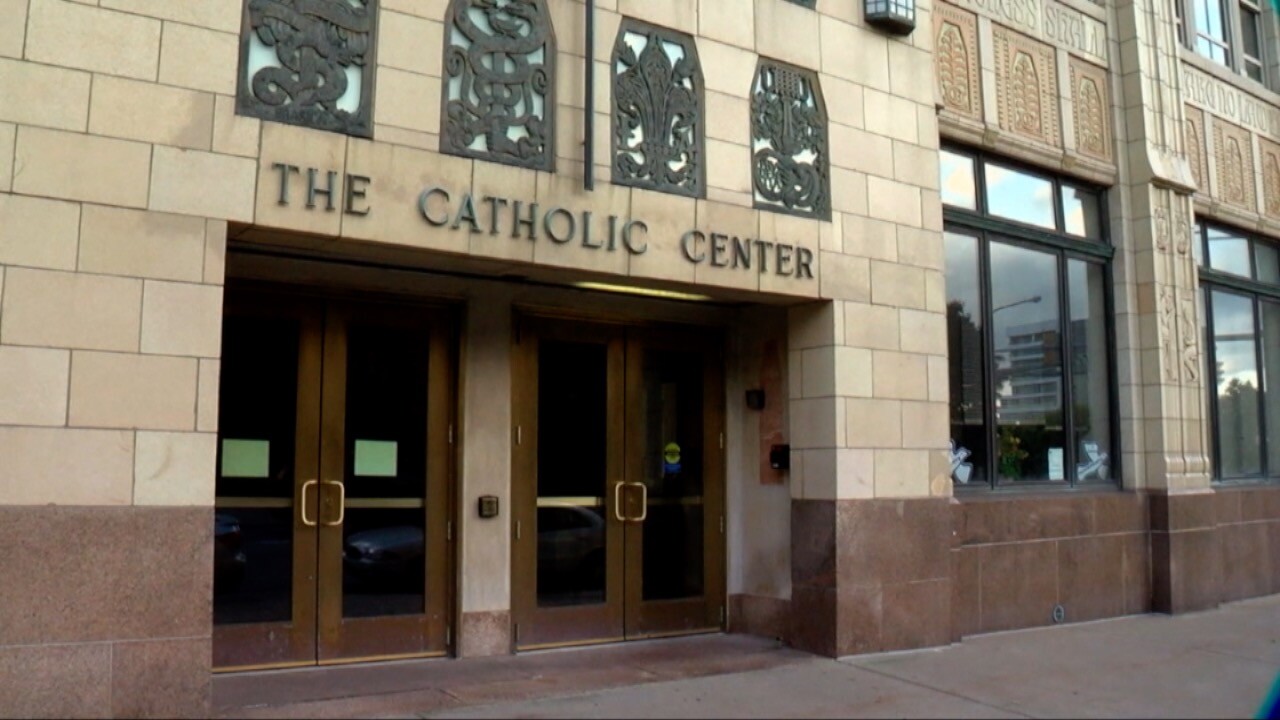 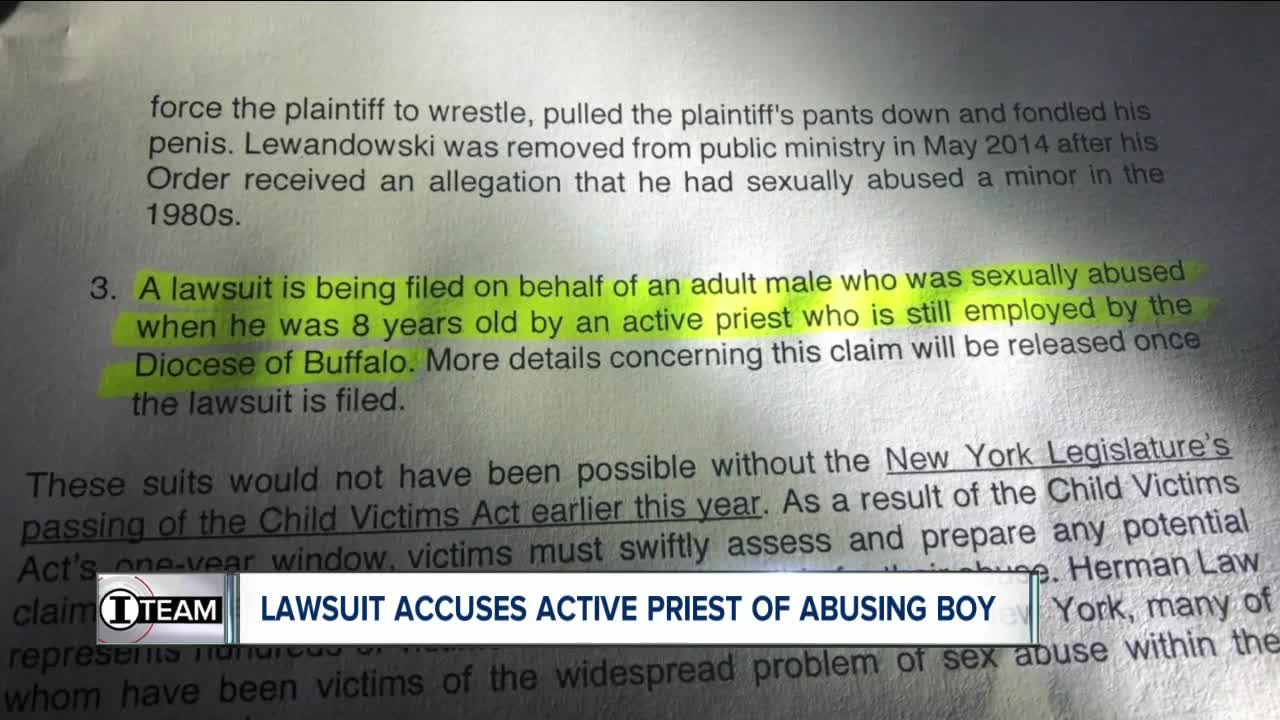 BUFFALO, N.Y. (WKBW) — A lawsuit that will be filed later this week accuses an active Buffalo priest of sexually abusing an 8-year-old boy, according to the law firm that will file the suit.

"A lawsuit is being filed on behalf of an adult male who was sexually abused when he was 8 years old by an active priest who is still employed by the Diocese of Buffalo," states a news release sent Monday by the Herman Law law firm.

The news release goes on to state that the suit is one of three locally the firm is filing against the Diocese of Buffalo as part of the Child Victims Act. More than 200 lawsuits are expected to be filed against the diocese and other institutions by other attorneys when the one-year "window" suspending statutes of limitation in civil cases opens up Wednesday.

More than 150 Buffalo priests and religious have been accused of sexual misconduct, with most of the revelations coming in the last year. Buffalo Bishop Richard J. Malone is under intense pressure to resign as bishop for his handling of abuse cases involving, minors, adults, and seminarians.

"The diocese encourages anyone with a claim of abuse to contact the civil authorities and the diocesan Victim Assistance Coordinator so that the complaint can be investigated," Kathy Spangler, a spokeswoman for the diocese, said in an email.