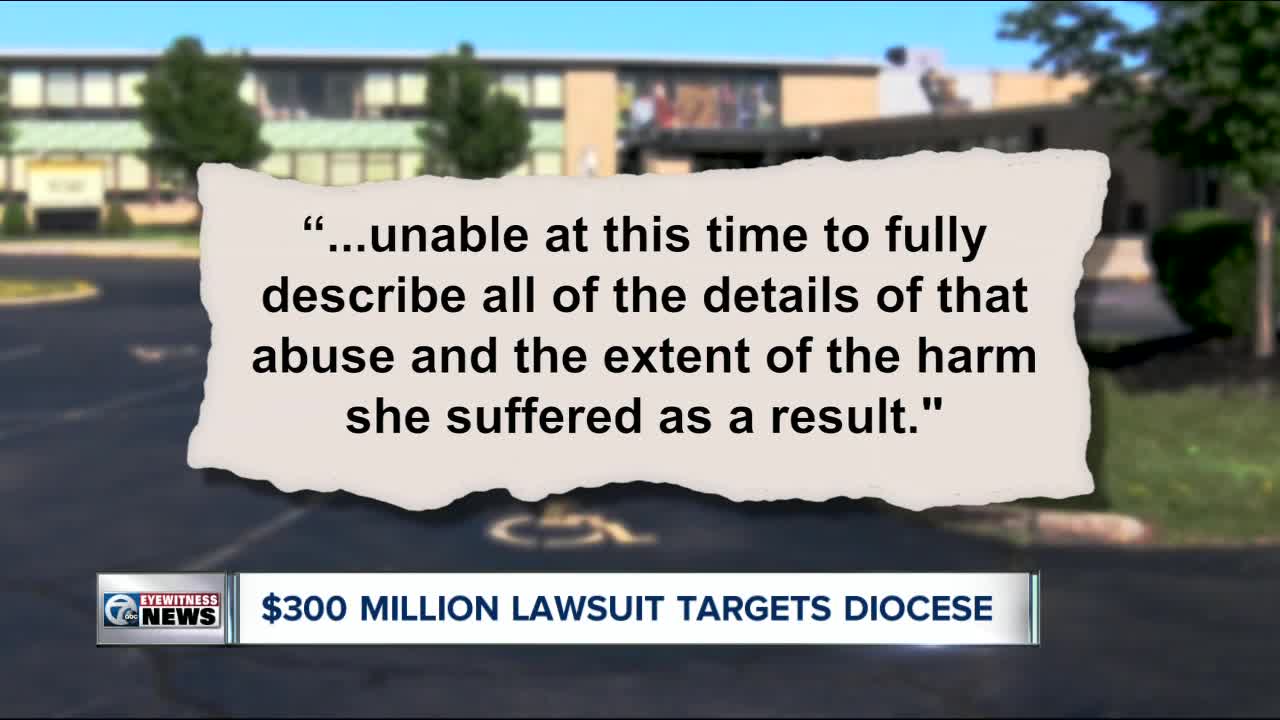 A renowned Boston attorney is suing the Diocese of Buffalo for $300 on behalf of a Niagara County woman who says she was sexually abused by a priest.

BUFFALO, N.Y. (WKBW) — A renowned Boston attorney is suing the Buffalo Diocese for $300 million on behalf of a Niagara County woman who said she was abused by a Franciscan priest in the 1970s and 1980s.

Mitchell Garabedian, made famous by the Academy Award-winning movie "Spotlight", has filed a lawsuit in state court against the Buffalo Diocese, the Conventual Franciscan religious order and Cardinal O'Hara High School.

The suit alleges his client, Gail Holler-Kennedy, was sexually abused by Fr. Mark S. Andrzejczuk from 1978 to 1982 at O'Hara, where Fr. Andrzejczuk was a teacher.

The priest, who died in 2011, would write passes excusing Holler-Kennedy from another teacher's class and he would then sexually abuse her, the lawsuit states.

The @BuffaloDiocese has known about this allegation since at least June, according to documents obtained by the @WKBW I-Team. Despite that, it did not include Fr. Mark Andrzejczuk on its list of accused priests. https://t.co/2SYLUZ0p2O pic.twitter.com/TTywQLeRog

The diocese, the high school and the Conventual Franciscan order "had a duty not to aid a pedophile such a Father Andrzejczuk" and also also had the responsibility as mandated reporters to report the abuse, but did not, Garabedian claims.

Since then, Holler-Kennedy has suffered with alcohol problems, panic attacks, flashbacks, "feeling that her innocence was stolen, and feeling that her life was ruined," the lawsuit states.

The suit seeks $50 million in compensatory damages and $250 million in punitive damages. Holler-Kennedy first sought compensation through the diocese's settlement program but was denied because she did not meet a deadline, Garabedian said.