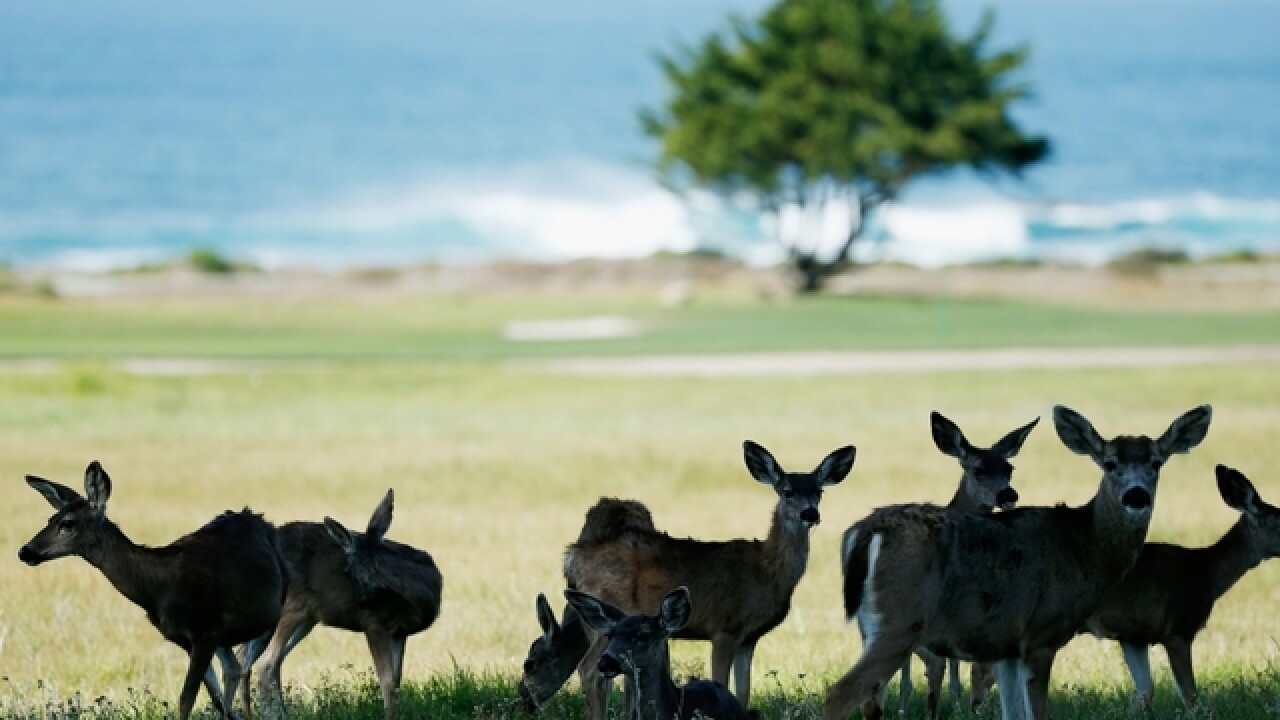 It's a call to protect the quality of deer hunting in New York State. The New York State Whitetail Management Coalition delivered 6,000 letters to Governor Andrew Cuomo on Wednesday asking for better protection of the deer population.

The letters come in the wake of the Department of Environmental Conservation's decision to halt the expansion of its successful yearling buck management program.

"Broader antler restrictions are a sound, scientific and progressive approach to yearling buck protection and deer management," said Hartman. "It respects the natural balance of the deer population, protects the hunter's rights and improves the overall quality of deer hunting."

"DEC is ignoring their own findings and we hope that presenting the Governor with over 6,000 letters in support of yearling buck protection that maybe he will take a closer look at what DEC is doing and support the continuation of a progressive policy he actually signed into law," Hartman continued.