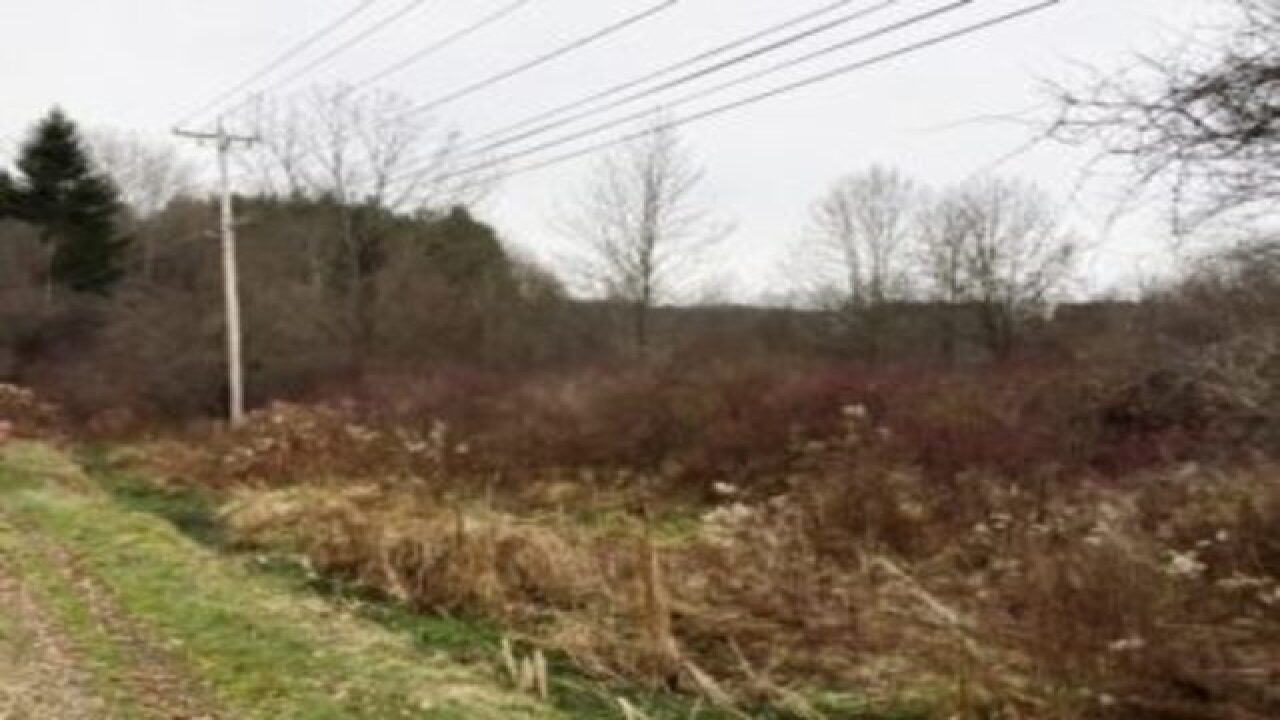 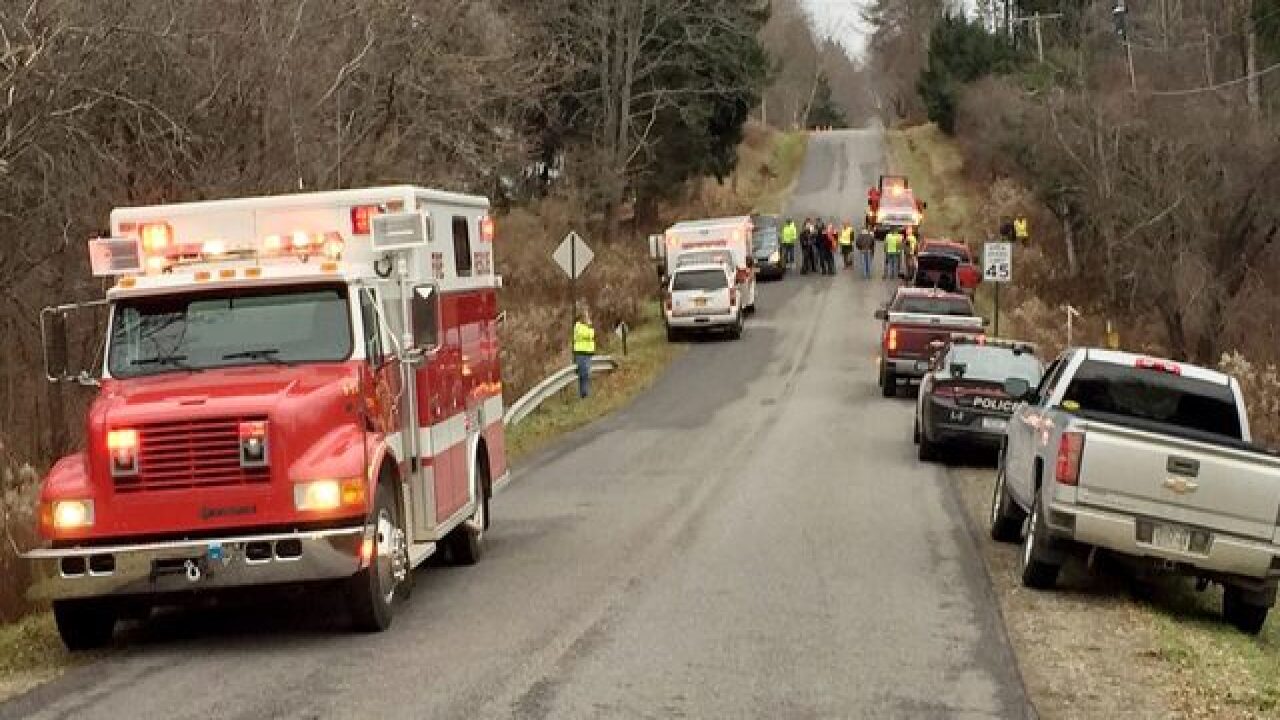 A hunter has been found dead in the Town of Busti.

According to officials at the Busti Fire Department, a call for a hunter down came in around 12:45 p.m. in the area of Orr Street Extension and Garfield Road.

After becoming worried that their loved on had not returned from his hunting trip, the family went on a search for him, only to find his body.

Officials confirm the hunter, identified as Thomas R. Carlson, 50, of  was found dead at the scene from an accidental, self inflicted gunshot.

Authorities say the scene was difficult to access due to the heavy brush in the area.

According to fire officials, the hunter was alone.

Several agencies, including the Lakewood Busti Police Department and the Department of Environmental Conservation, are continuing to investigate.