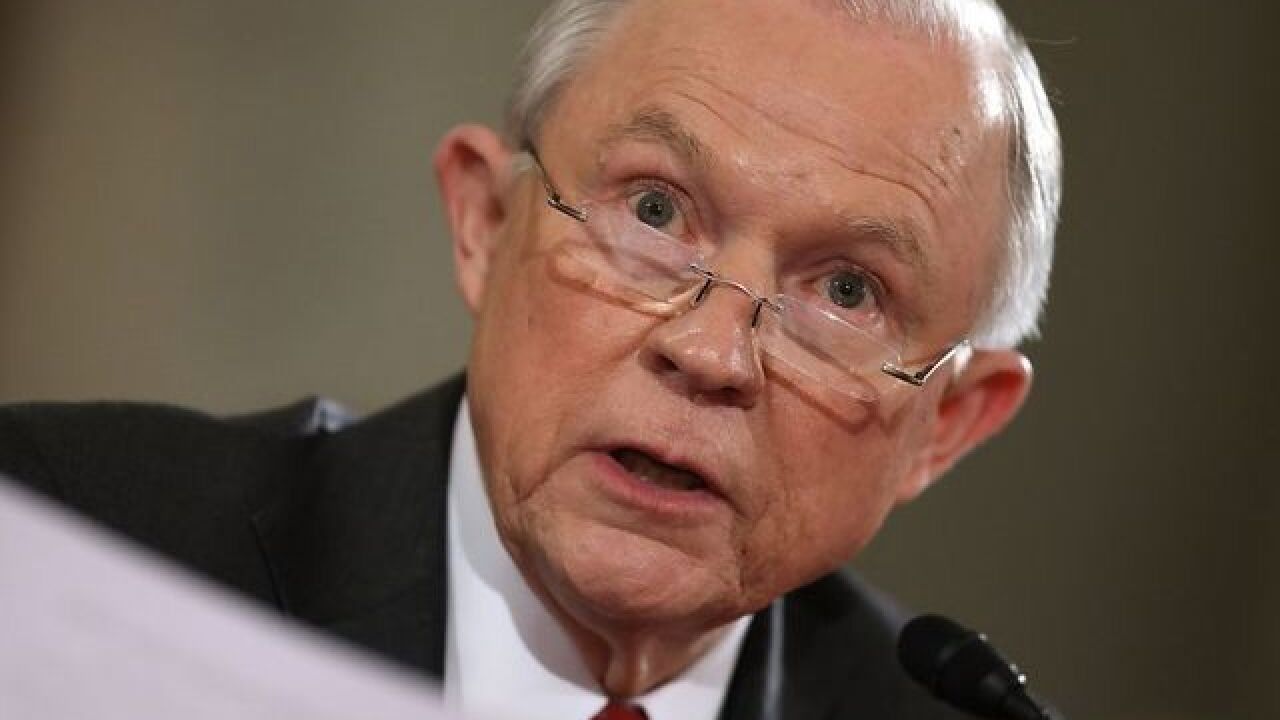 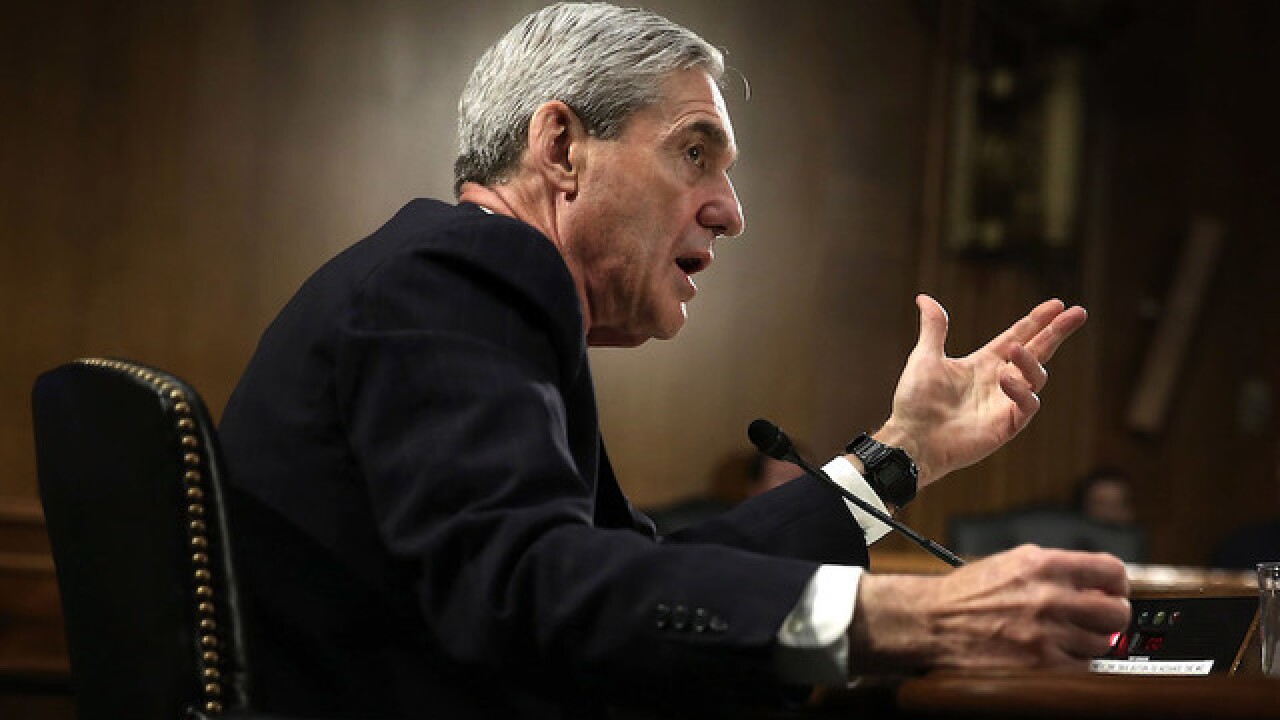 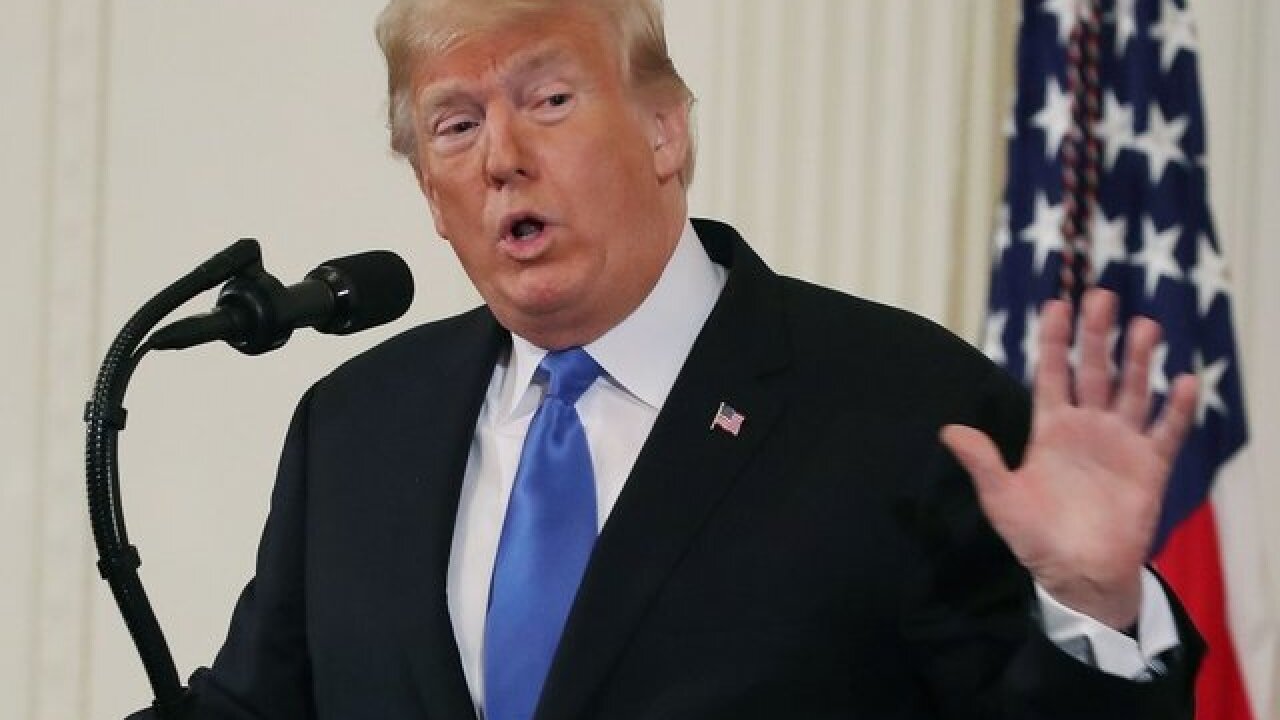 Hundreds of protests are expected to take place nationwide in response to former U.S. Attorney General Jeff Sessions' resignation; several of them are planned for locations around Western New York Thursday evening.

They're being planned by a group called "Nobody Is Above The Law."

The group fears that Sessions' departure as Attorney General may interfere with Special Counsel Robert Mueller's investigation into Russian meddling in the 2016 Election.

According to the group's website, they're calling for protests to start at 5:00 p.m. in at least 900 cities. At least three of those protests are planned for Bidwell Park in Buffalo, the Gazebo in Barker Commons in Fredonia and outside of Rep. Tom Reed's Jamestown office.