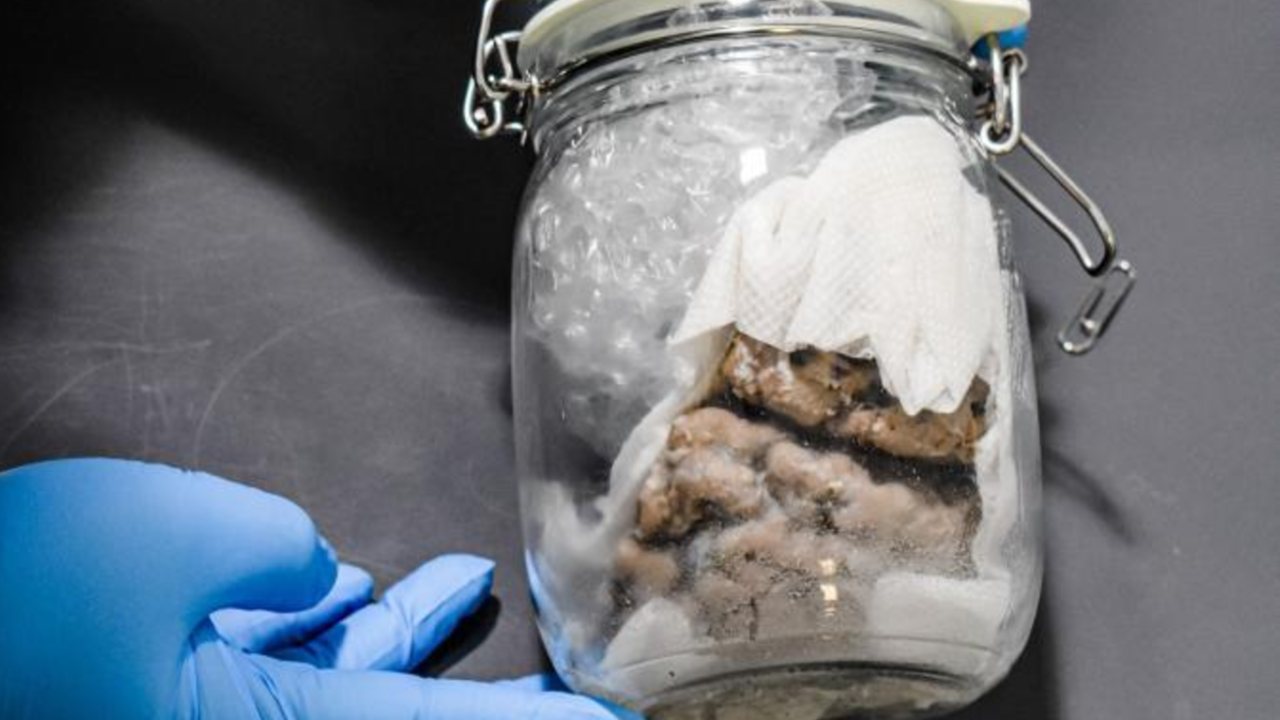 PORT HURON, Mich. (WKBW) — U.S. Customs and Border Protection (CBP) officers are scratching their heads after they say they seized a human brain in Port Huron.

Officers inspected a Canadian mail truck entering the U.S. on Friday. During the inspection, officers came across a shipment manifested as an “Antique Teaching Specimen,” according to CBP.

Authorities opened the package and found a human brain specimen inside of a clear glass mason jar. There were no documents or paperwork that would allow the brain lawful entry into the U.S.

“Individuals looking to import shipments such as this, need to remember that the Center for Disease Control and Prevention has a strict Import Permit Program that must be adhered to,” said Area Port Director Michael Fox. “This is just another great example of just one of the many things CBP officers do to protect our nation on a daily basis.”

The shipment originated out of Toronto, Ontario. It was destined for Kenosha, Wisconsin.