How close is the race for NY-27? McMurray reveals new internal poll numbers 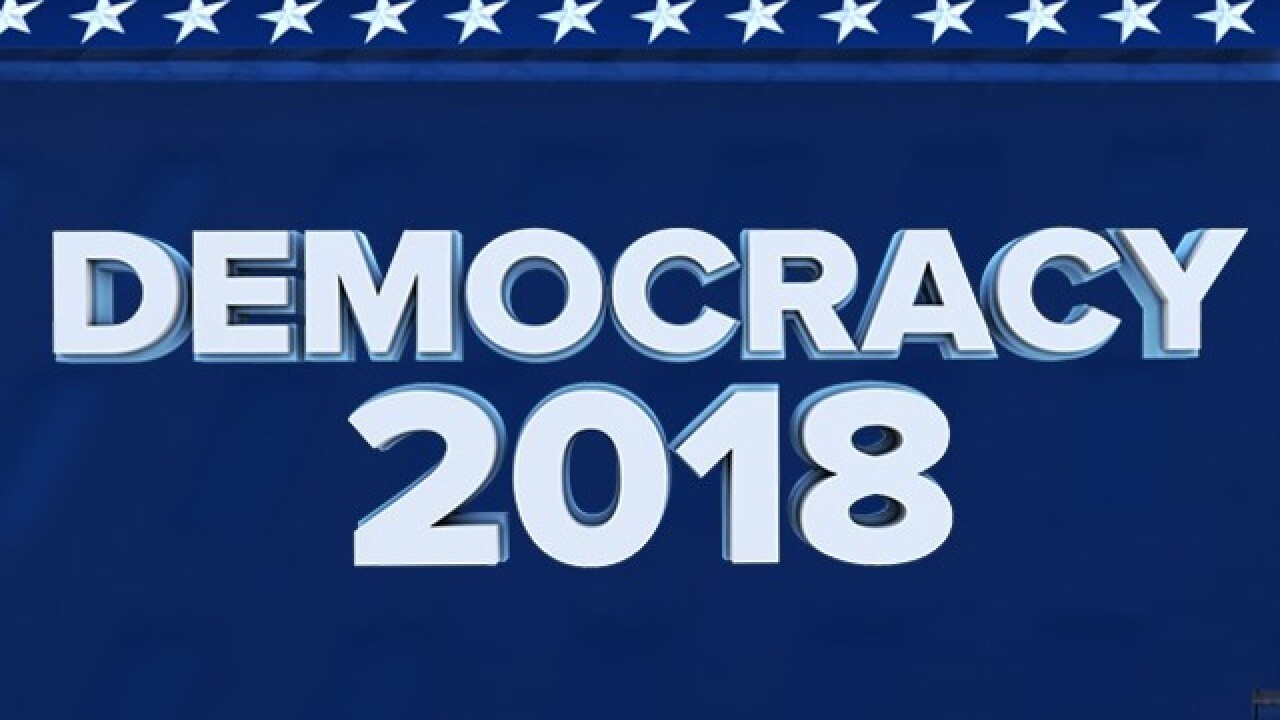 Congressman Collins was indicted for insider trading in August. This new internal poll was taken from October 6th-8th and sampled 400 voters in the district.

Among the findings of the internal polling:

McMurray's campaign released its third quarter reports earlier this week. The democratic challenger has raised just shy of half a million dollars in campaign money.