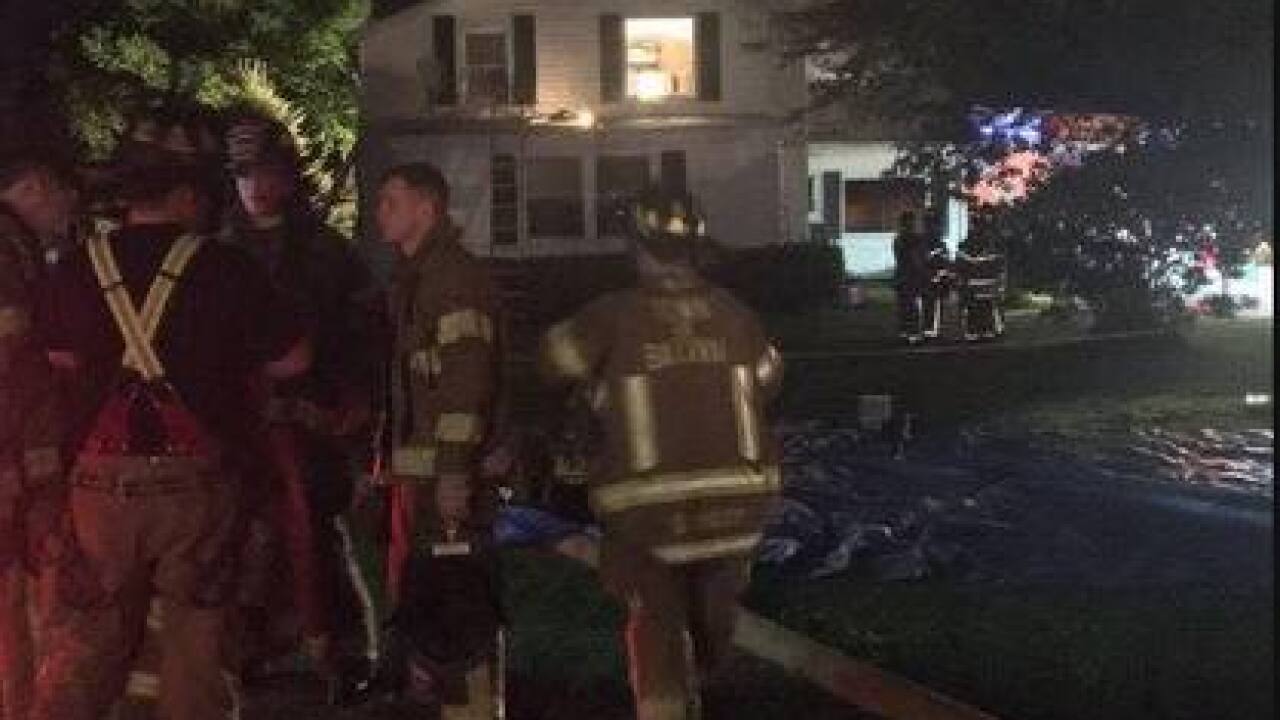 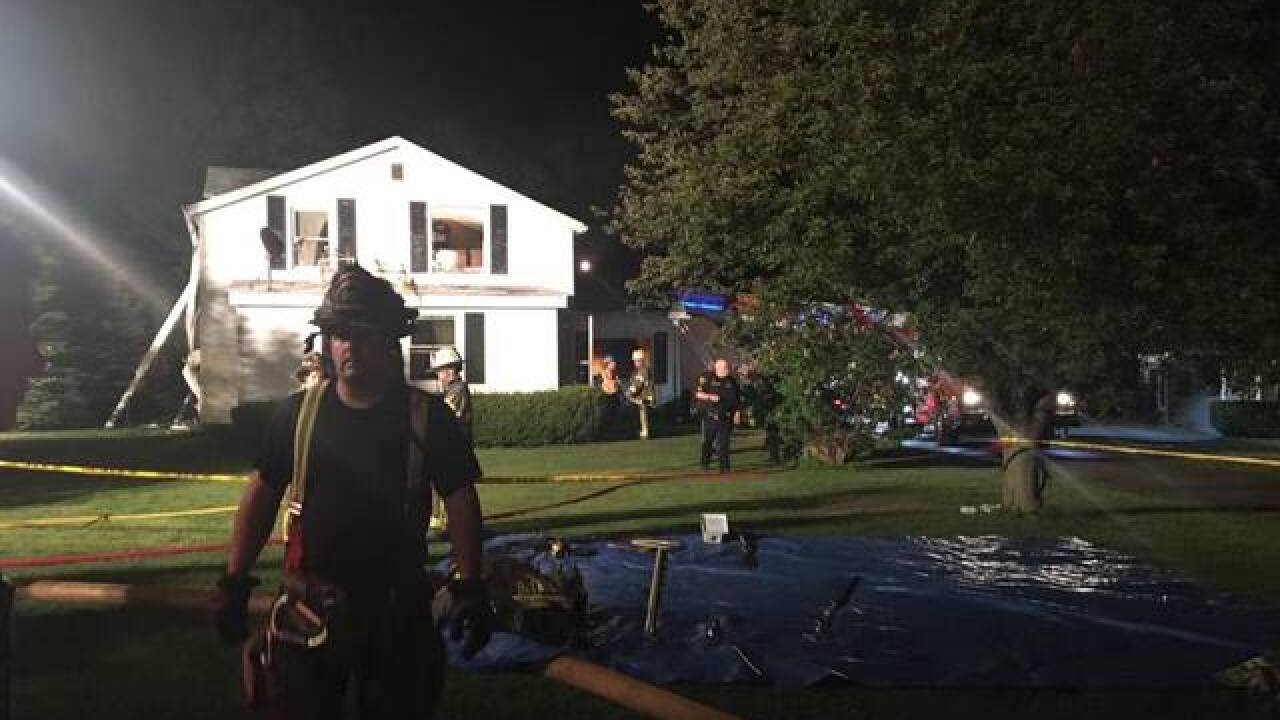 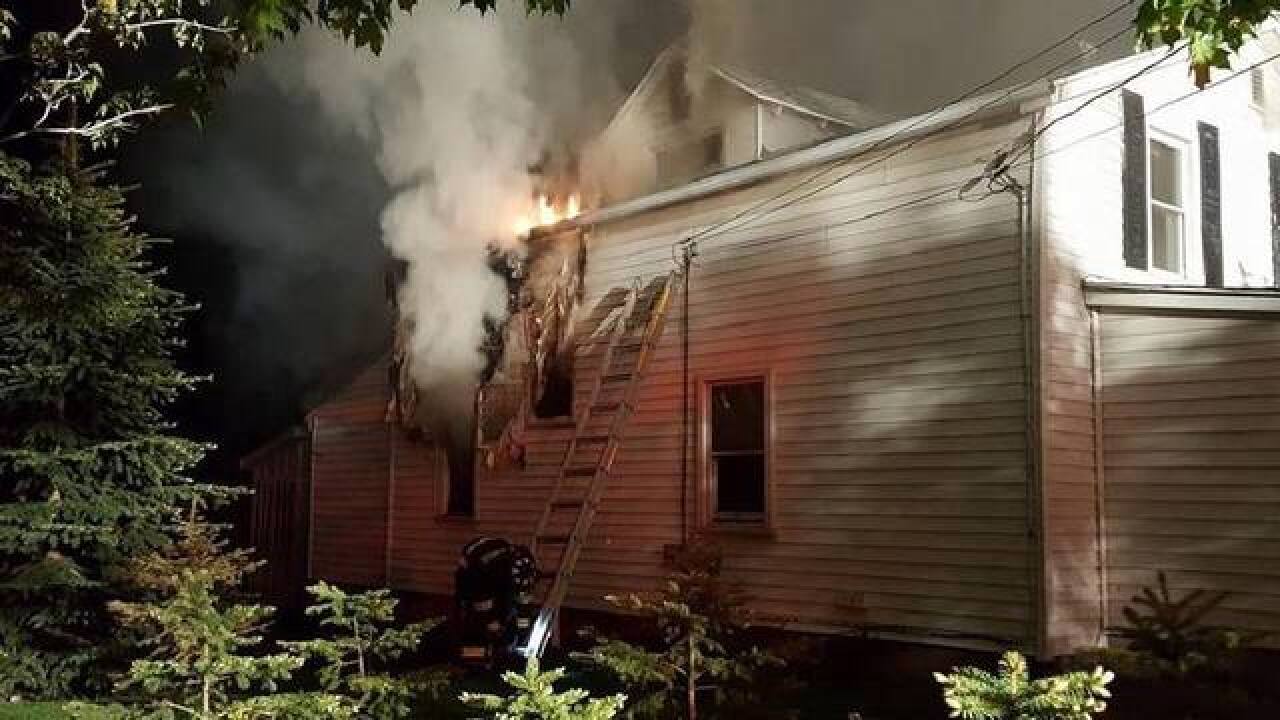 Two young boys are dead after a house fire in the Town of Batavia and deputies say they believe the twin 2-year-olds were left home alone.

Fire officials say they responded to a home on State Street Road for a fire around 10pm Friday night after the upstairs tenant came home, saw smoke and called 911.

They say the fire started in the rear of the home, and spread from the first floor to the second floor by a window.

Deputies were first on the scene and were unable to enter the home due to the intense heat and smoke. Moments later, firefighters arrived. They found the bodies of Michael and Micah Gard in a rear bedroom of the downstairs apartment.

The toddlers were declared dead at the scene. An autopsy on Saturday found both died of smoke inhalation.

Deputies say they believe the twins were home alone when the fire started.

The Genesee County Sheriff's Office continues to investigate the fatal fire. At this time, no charges have been filed.