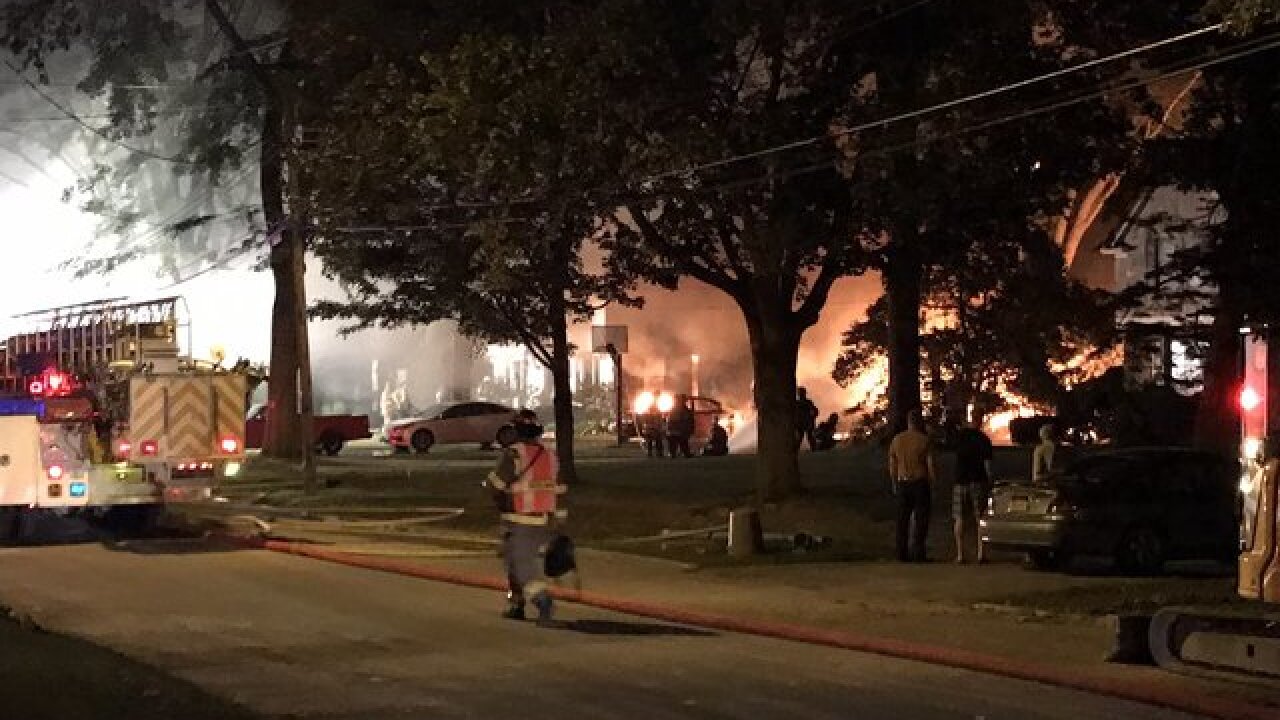 Copyright 2017 Scripps Media, Inc. All rights reserved. This material may not be published, broadcast, rewritten, or redistributed.
<p>Police and fire crews are now investigating a fire that destroyed a house in Hamburg early Tuesday.</p> 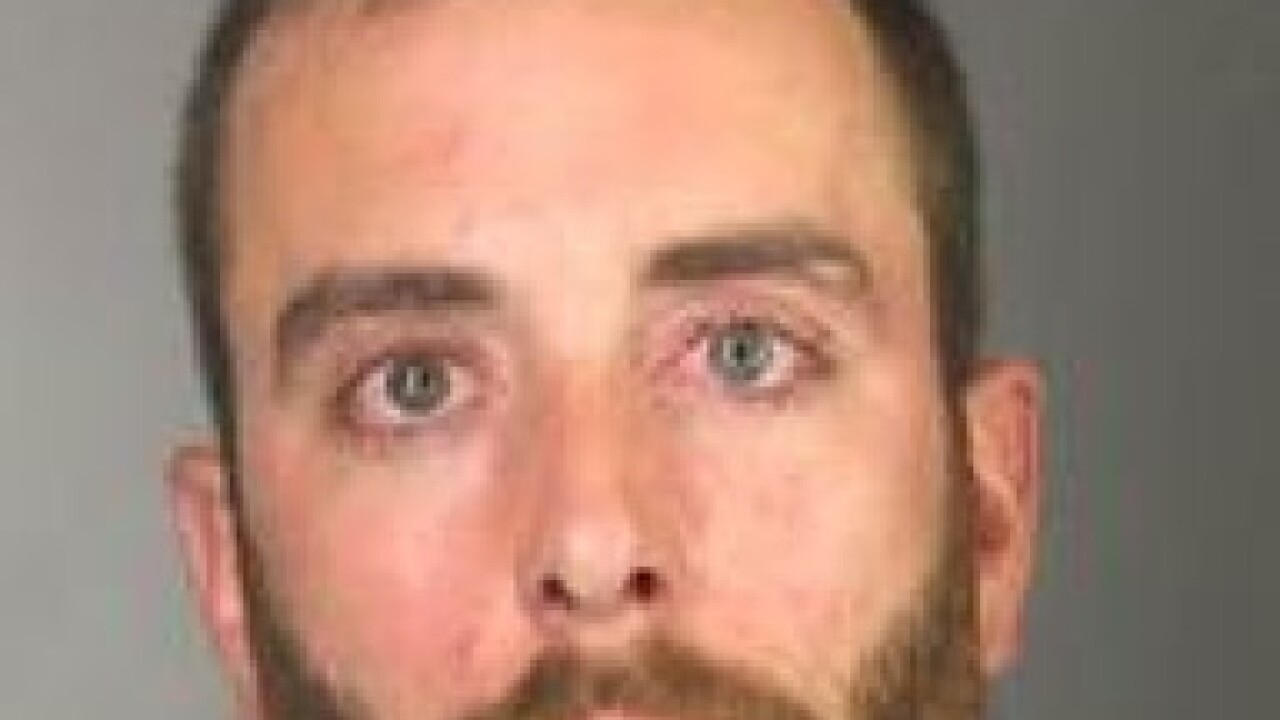 Nicholas Harms, of Eden is expected to be arraigned Wednesday on charges stemming from a house fire in Hamburg early Tuesday morning.

The call went out at 2:23 in the morning, for a fire in the garage attached to a house on Rosedale Avenue.

Firefighters with Hamburg Volunteer Fire Department, along with several other departments, arrived shortly thereafter to find the fire had already spread to the house.

Hamburg Volunteer Fire Chief Jared Sterner told 7 Eyewitness News a mother and her two children were asleep in the house at the time, and jumped out a second-floor window to escape the fire.

They were taken to Erie County Medical Center to be treated for smoke inhalation and non-life-threatening injuries.

Two firefighters were also taken to a local hospital due to medical issues.

He believes the home is a total loss, with damage throughout the house.

On Wednesday, Village of Hamburg Police arrested Nicholas A. Harms, of Eden, accusing him of burglary, petit larceny, trespassing and other crimes connected to the fire. The Erie County Sheriff's Office will also be charging Harms with possession of stolen property and grand larceny.

Investigators say they encountered Harms near the scene of the fire during the course of the investigation and that he had property in his possession from inside the damaged home.

The investigation into the cause of the fire is continuing, anyone with information that could aid in the investigation are asked to call the Hamburg Village Detectives Office at 716-649-4501.