Ex-VFW official accused of pretending to be a vet 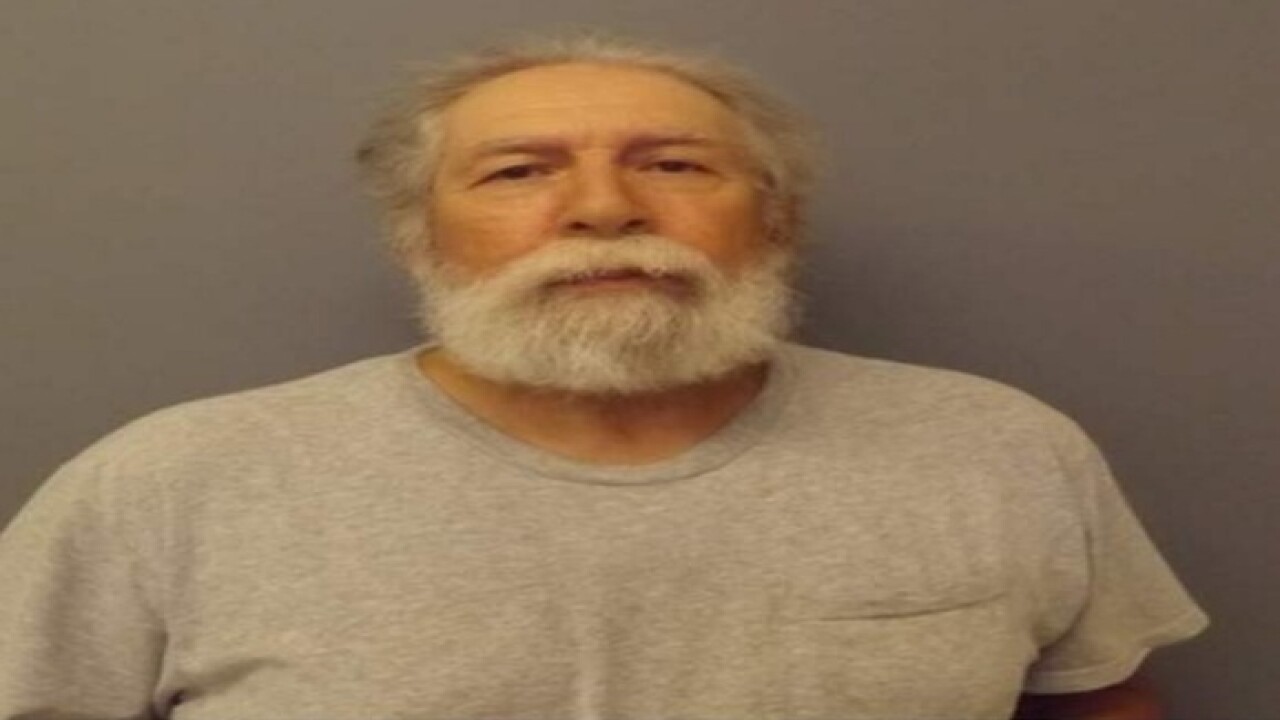 Investigators say Skellen fooled the Holley VFW for several years into believing that he was a veteran of the Vietnam War.

Skellen did not serve in the Vietnam War nor did he serve in any branch of the military ever.

Police say he used his position of power to purchase a lawn mower for $500, instead of its value of $2,000.

“Knowing that so many brave men and women have served, and have lost their lives, I know the veterans take this extremely personal, and so do I. This shouldn’t have happened and I’m glad we caught it," said Orleans County Sheriff Randall Bower.