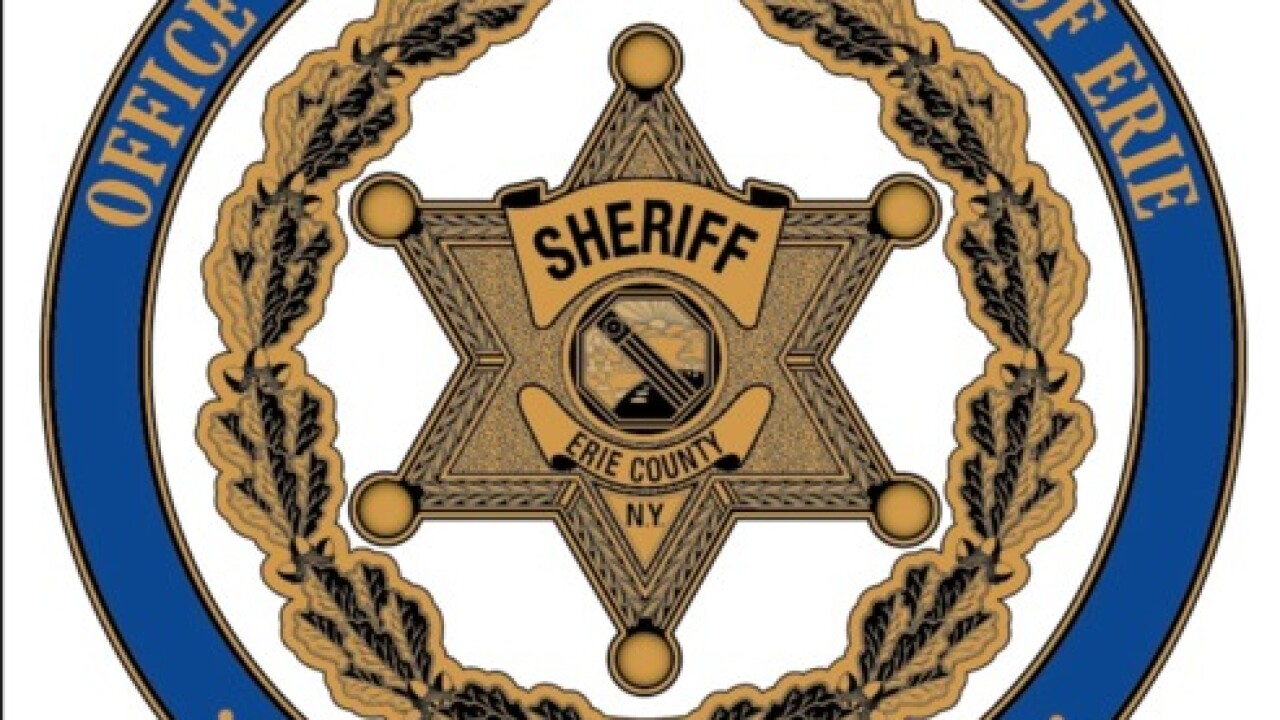 The Erie County Sheriff's Office and the Department of Health are urging anyone who was recently housed or working at the Erie County Holding Center to get vaccinated against Hepatitis A, after an inmate tested positive for the disease.

The Sheriff's Office says exposure would have occurred between August 2 and August 17.

Hepatitis A is a viral infection of the liver that can range in severity from a mild illness lasting a few weeks to a severe illness lasting several months. It can be spread by eating or drinking food or water contaminated with the virus.

Signs and symptoms of Hepatitis A can be similar to a flu-like illness and may include fatigue, nausea and vomiting, loss of appetite, a low-grade fever, abdominal pain, dark urine, clay-colored bowl movements and jaundice.

Those symptoms don't typically appear until after a person has had the infection for several weeks.

The Erie County Department of Health will host a post-exposure prophylaxis clinic on Monday, August 27 from Noon – 7:00 P.M. at the NFTA Terminal on 181 Ellicott Street, Buffalo.