High school graduation rates continue to increase in New York, according to the State Education Department.

When the study included August graduates, the Class of 2013 graduation rate increased to 82.1 percent. This helped the state exceed the federal goal to have 80 percent of students graduate by August of their fourth year in high school.

According to the State Education Department, graduation rates for Black and Latin students, and students with disabilities also improved. But there are "troubling gaps in achievement" when comparing minority students to white students. 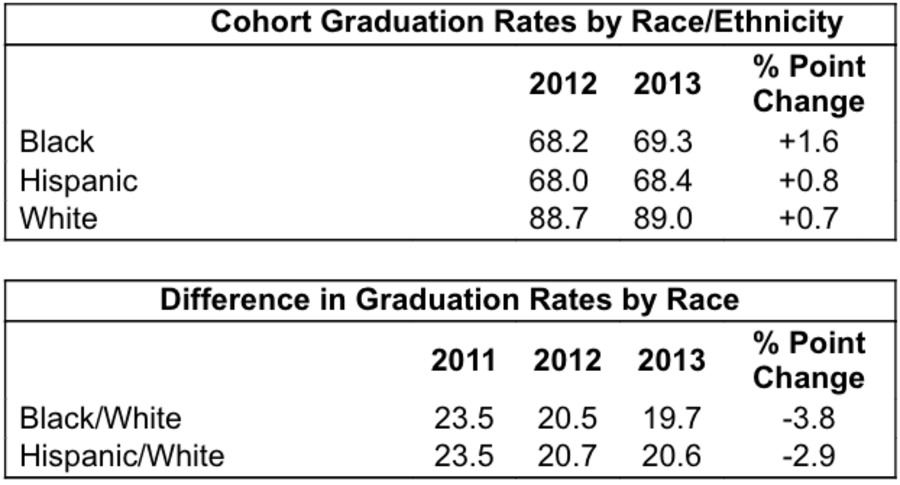 "The Regents and I are focused on providing greater equity for students throughout the entire education system," said Board of Regents Chancellor Betty A. Rosa. "When we achieve greater equity, we will see student achievement improve across the board - and that will result in greater numbers of students graduating, regardless of their race, ethnicity, wealth, disability status, or any other basis. The Board of Regents will continue its efforts to foster educational equity for all New York schools and children.”

The following school districts in Erie County had the best graduation rates as of June 2017:

These are the districts with the lowest rates:

Buffalo did see a one percent increase from 2016. A spokeswoman for the district attributed the improvement to smaller class sizes and increased staff.