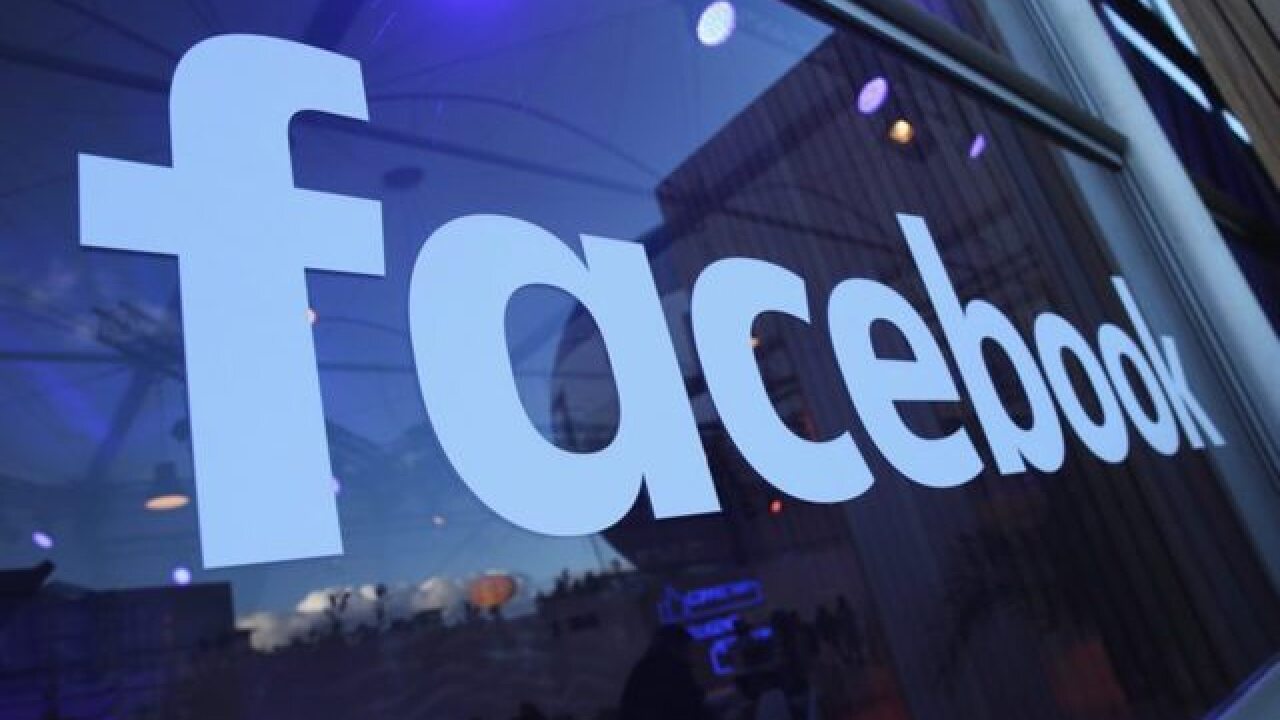 About 87 million people have had their Facebook data stolen in a breach by Cambridge Analytica. And now, Facebook is taking steps to notify users about the possibility that their information was compromised.

Notifications will begin appearing on Facebook users’ newsfeeds on April 9. The notifications won’t all be sent at the same time, so if you don’t see one today, continue to check back.

If you were affected by the breach, a notification should pop up in at the top of your Facebook newsfeed along with an option to change your privacy settings. You will be able to remove apps that you no longer want, and users will be told if their information may have been improperly shared with Cambridge Analytica.

There are two notifications you may see, depending on whether or not you were affected by the breach.

Facebook is also rolling out a number of changes to protect users’ privacy. They are making several changes to Application Programming Interface (API) as is pertains to events, groups, pages and Instagram. They are tightening security for Facebook Login as well as making changes to search and account recovery.

Previously, users were able to enter a person’s phone number or email address to find them on Facebook, but this feature will now be disabled to protect users’ information. Facebook will not collect the content of messages and will delete logs older than one year. Facebook will also be shutting down Partner Categories, which enables third-party data providers to offer targeting directly on Facebook.

Facebook has pledged to review thousands of apps in an effort to determine if they have abused their access to personal information.

“If we find developers that misused personally identifiable information, we will ban them and tell everyone affected by those apps,” Facebook CEO Mark Zuckerberg said about a month ago.

Zuckerberg is set to testify at a hearing before Congress on April 11 regarding his company’s efforts to protect privacy in the wake of the recent scandal.

Here are some other tips for safeguarding your personal information on Facebook.