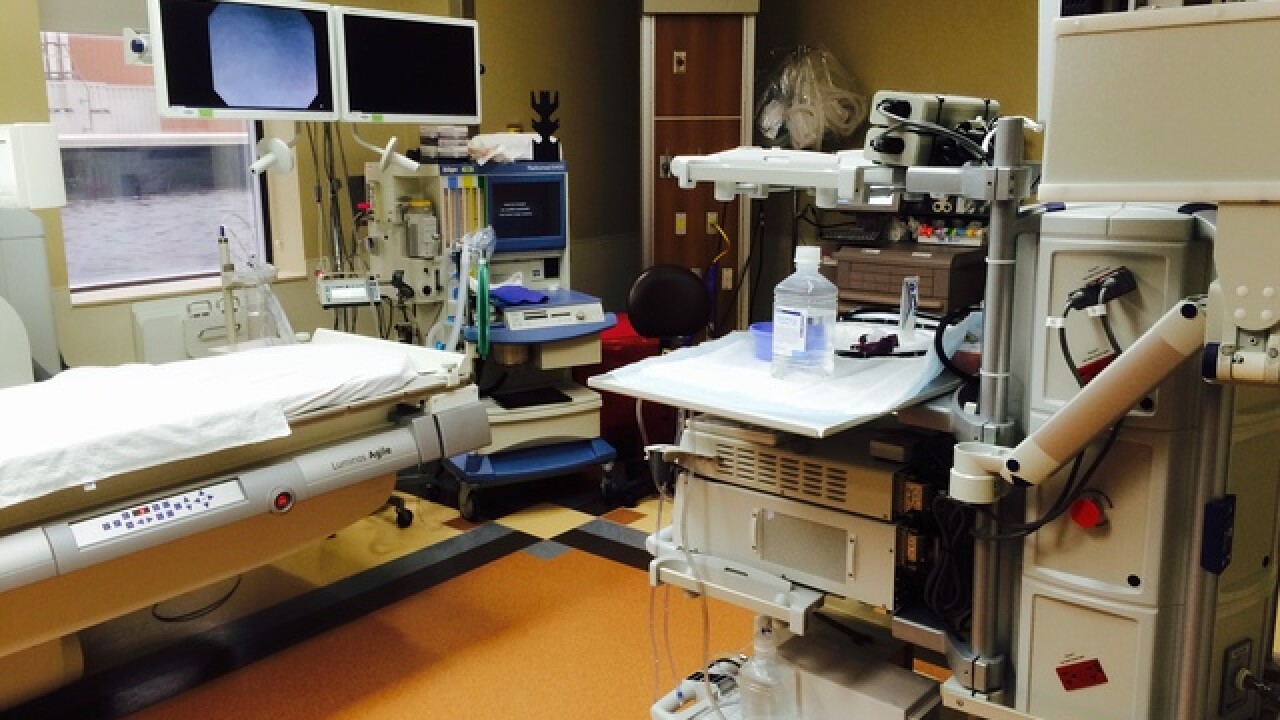 The study says about 90 percent could have been treated elsewhere for less.

Excellus BlueCross BlueShield examined 6.4 million emergency room visits in 2013, concluding many were avoidable with less expensive and faster treatment in doctors' offices, urgent care clinics or even through telemedicine.

Excellus notes that effective this year, health insurers in New York are required to cover telemedicine visits by members enrolled in commercial plans.