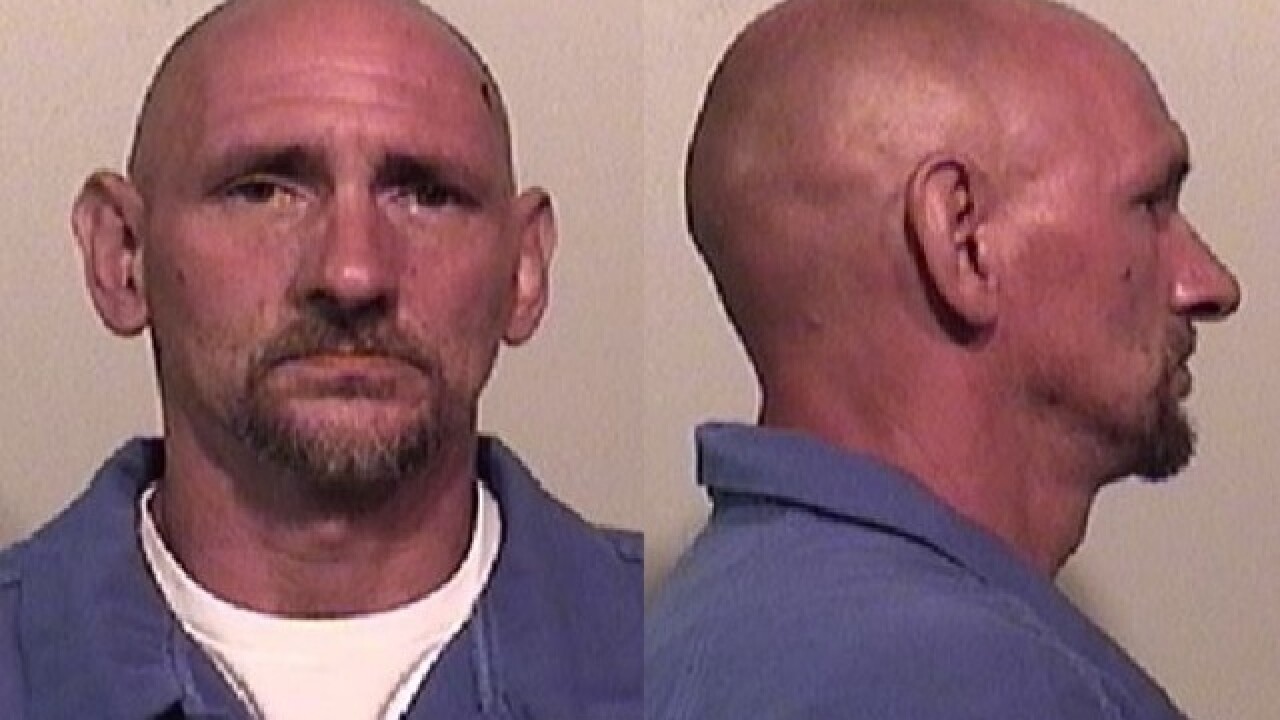 <p>Carl Rivers, accused of stealing a car in Florida and attempting to escape police in Niagara County.</p>

A Hartland man is being held without bail after police say he led officers on a chase in a stolen car.

On Friday, the Niagara County Sheriff's Office says it received an anonymous tip that 47-year-old Carl J. Rivers was driving a vehicle that was reported stolen in Florida. When they caught up with Rivers in the Town of Hartland, deputies say he wouldn't stop, and instead tried to get away.

Rivers hit a rock while trying to drive onto private property on Hartland Road, and police say they caught him when he ran from his car.

Rivers is charged with criminal possession of stolen property, unlawfully fleeing a police officer, resisting arrest and reckless driving, along with several other traffic violations.

He is being held in Niagara County Jail until his next court appearance on September 6th.