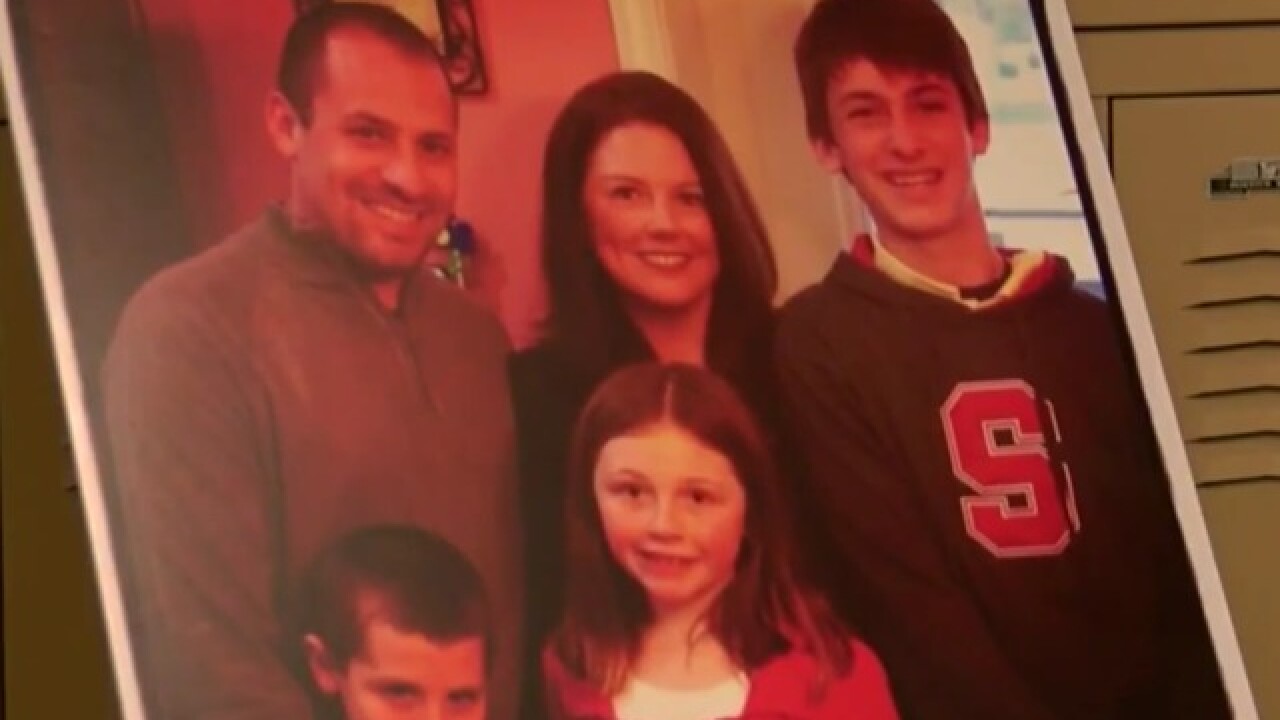 A first-degree murder conviction has been delivered against the Florida man accused of killing his estranged wife, and her friend, Lindy Dobbins, a Kenmore native and mother of three.

According to local news station News 4 Jax, a jury in St. John's County took less that two hours to convict James Colley Junior of the 2015 double-murder.

The penalty phase of the trial will begin on Monday. Colley Jr. could face the death penalty.