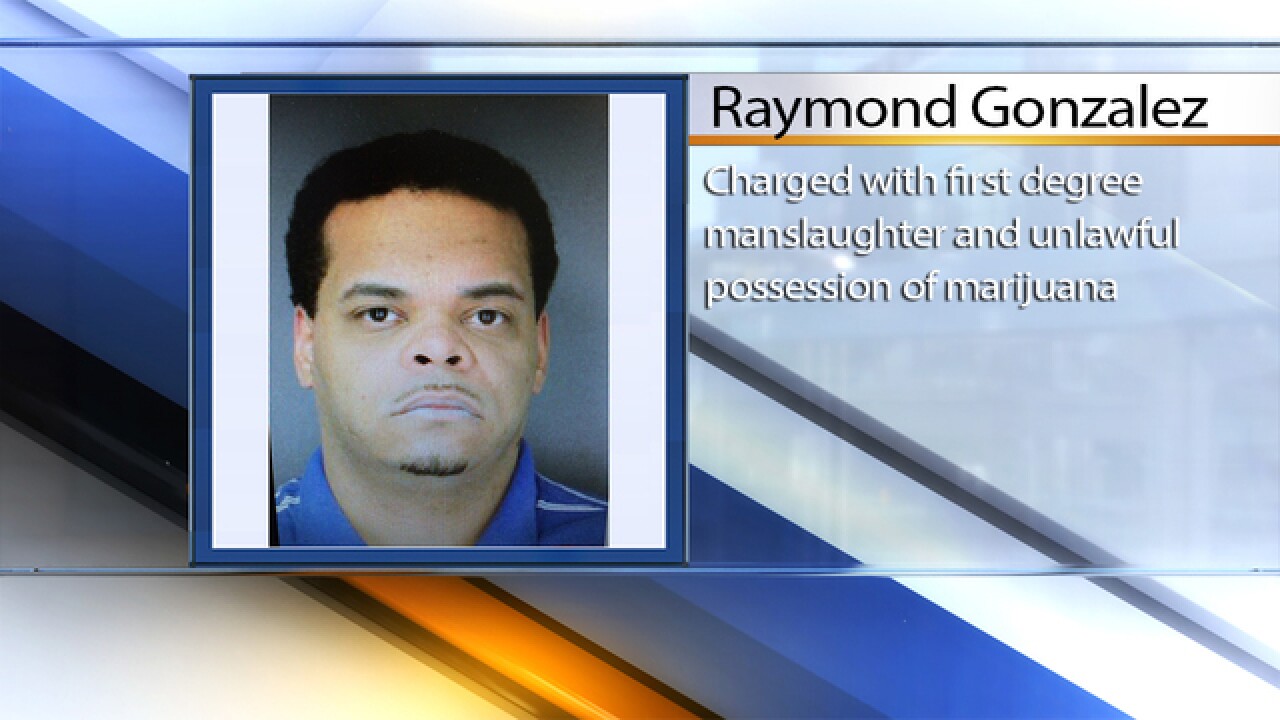 A Buffalo man has been found guilty of killing his ex-girlfriend's 13-month-old son.

A judge found 39-year-old Raymond Gonzalez guilty Thursday of first degree manslaughter for "engaging in conduct" that caused the death of James Velazquez in May 2010.

Gonzalez faces 25 years in prison when he is sentenced in September.