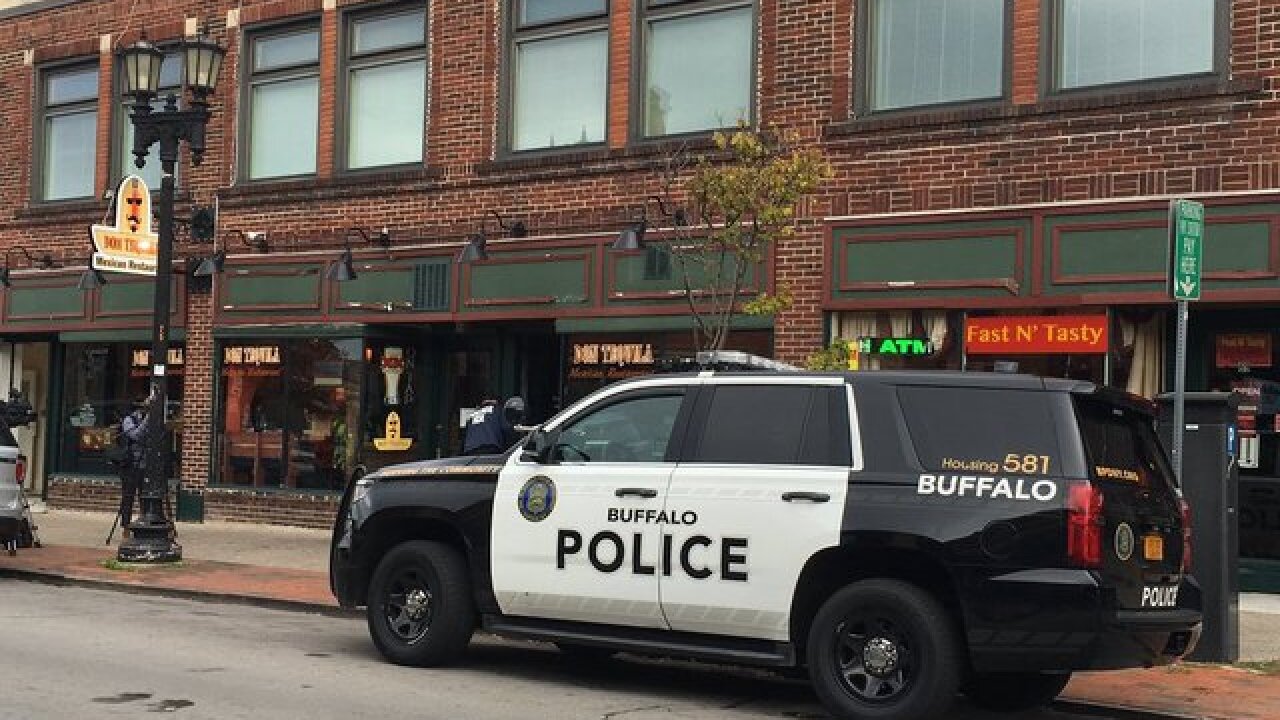 One of the men facing charges over a massive federal raid last fall has pleaded guilty. October's raid led to the closure of four Mexican restaurants in western new york.

On Friday, Jose Sanchez-Ocampo pleaded guilty to conspiracy to unlawfully employ more than ten illegal immigrants during a 12 month period.

Sanchez-Ocampo and two other men operated Don Tequila and Agave in Buffalo, El Agave in Cheektowaga and La Divina in Kenmore.

Agents say approximately three dozen people working in those restaurants were undocumented and were being paid under the table.

Due to his plea, Sanchez-Ocampo could face a maximum of five years in prison when he's sentenced in April. However, he will be able to remain in the United States.