Group home controversy may be headed to court 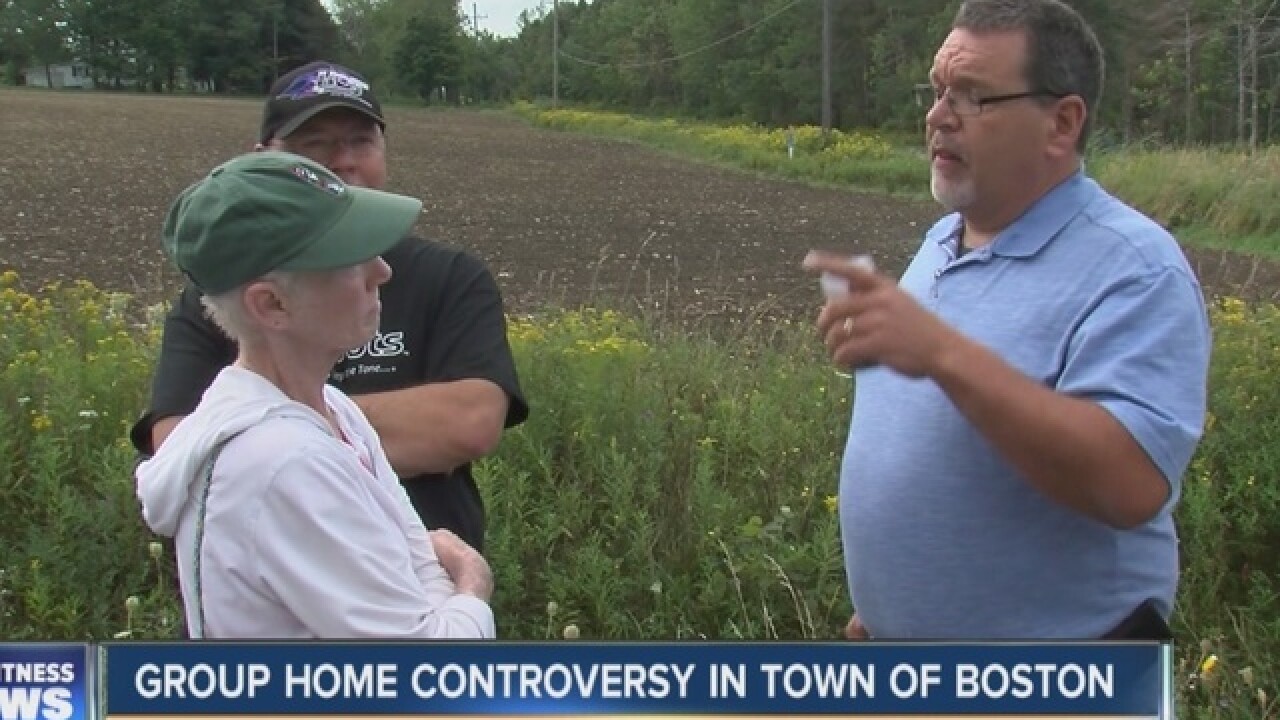 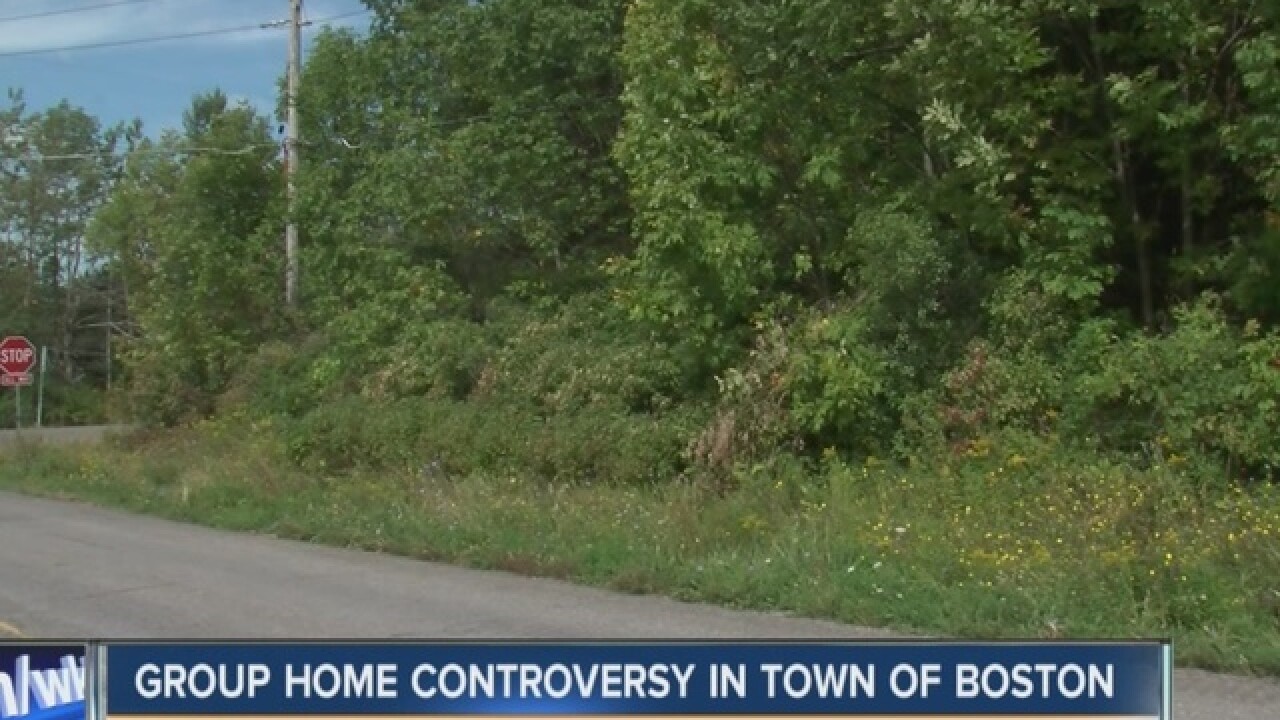 A controversy over a group home in the Town of Boston continues to grow after New York State has given approval for the project to move ahead.

The proposed group home, located at Cole and Omphalius Roads, will house four developmentally disabled adults who need 24/7 supervision. The project is being done by Community Services for the Developmentally Disabled, Inc. (CSDD).

Residents and town officials are upset with the project because of safety concerns and issues with the group home complying with town code. The big issues concern whether sex offenders will be placed in the facility thus posing a threat to nearby residents.

Town officials worry that emergency services will have a very hard time accessing the hill-top location during bad winter weather.

During a morning gathering at the proposed site, Boston Town Supervisor Martin Ballowe said the town will not issue a building permit or re-zone the property. "We understand the need for them, but there are better locations for them," he said."

Ballowe added that alternate sites were offered but not accepted by CSDD. Boston currently has three other group homes.

Mindy Cervoni, President & CEO for CSD, said the other sites were not "viable," but added "once we move in and the people live there, a few years from now, they are going to say, 'Boy, what were we so worried about? These are great neighbors.'"

Town of Boston Attorney Mike Kobiolka sent a letter to the New York State Office for People with Developmental Disabilities demanding approval for the project be rescinded, or the matter will be taken to State Supreme Court.

The controversy also highlights the drastic shortage of residential services in Erie County for people with developmental disabilities. Over 700 people are currently on a waiting list for some sort of placement.