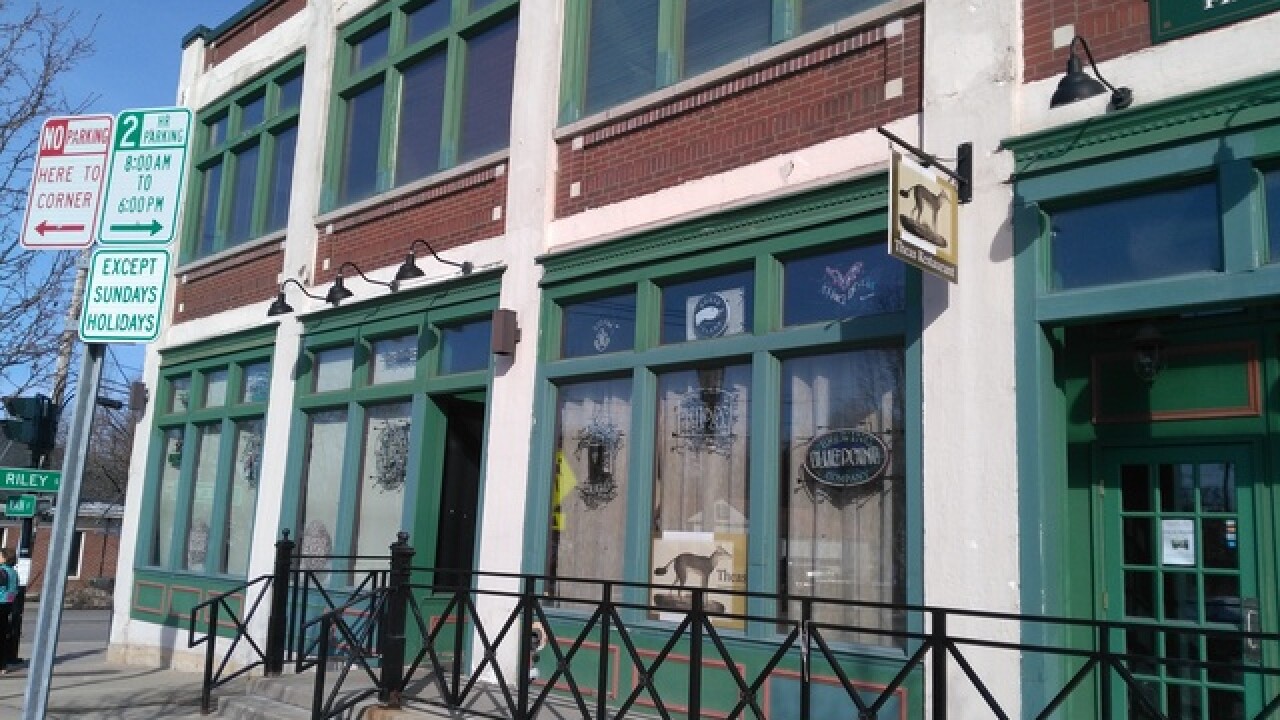 East Aurora will have a new restaurant as early as July.

The Griffon Gastropub's third location will be making its way to East Aurora, offering 70 draft beers and a diverse menu of ambitious tavern food in the former Medici House/Thea's space. The beer selections will be mostly craft beer, from around the world, and Western New York, as well as including a full bar. The 70 draft beers would give the East Aurora location the largest draft beer menu in the Southtowns.

If everything goes accordingly, the Griffon Gastropub is expected to open mid-July.