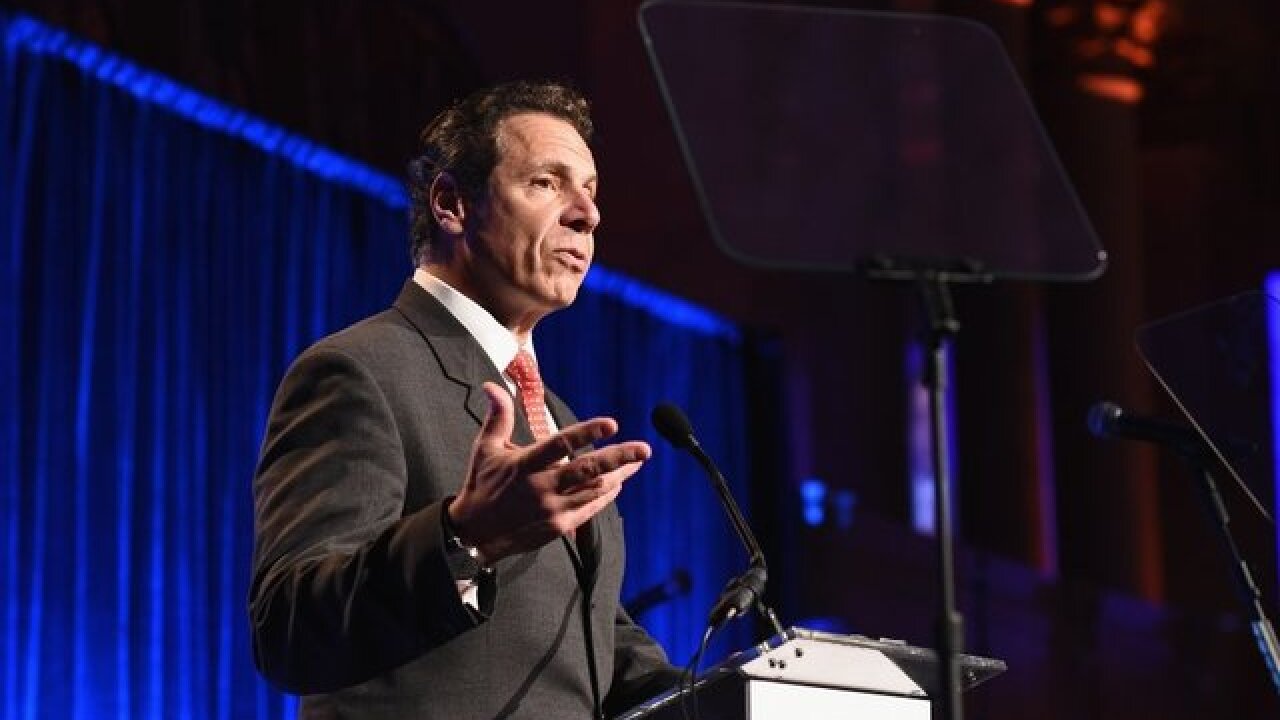 Governor Andrew M. Cuomo announced Sunday that New York State will lead the effort to file a lawsuit against President Donald Trump and the Federal Government over the response to Hurricane Maria.

"President Trump never tried to help Puerto Rico. Florida got attention, Texas got attention, and Puerto Rico got the short end of the stick. That is not just wrong and unethical and despicable, it is also illegal," Governor Cuomo said. "We're going to work with Puerto Rican families and sue the President of the United States because New York is standing with Puerto Rico the way we said we would.

"We are going to fight back and we're going to show this President that the law is the law."

"The federal government turned its back on our brothers and sisters in Puerto Rico and failed to help them rebuild and recover," said Hochul. "In New York we're proud to provide resources and assistance to those impacted by Hurricane Maria, and we will continue to help displaced families. This lawsuit is the next step in holding President Trump and the federal government accountable for their inaction and making sure Puerto Ricans are able to fully recover."

A independent study from George Washington University's Milken School of Public Health, which was commissioned by the Puerto Rican government, was released last week and led Puerto Rican officials to increase the death toll from Hurricane Maria to 2,975.

The reasons Cuomo gave for the lawsuit are: