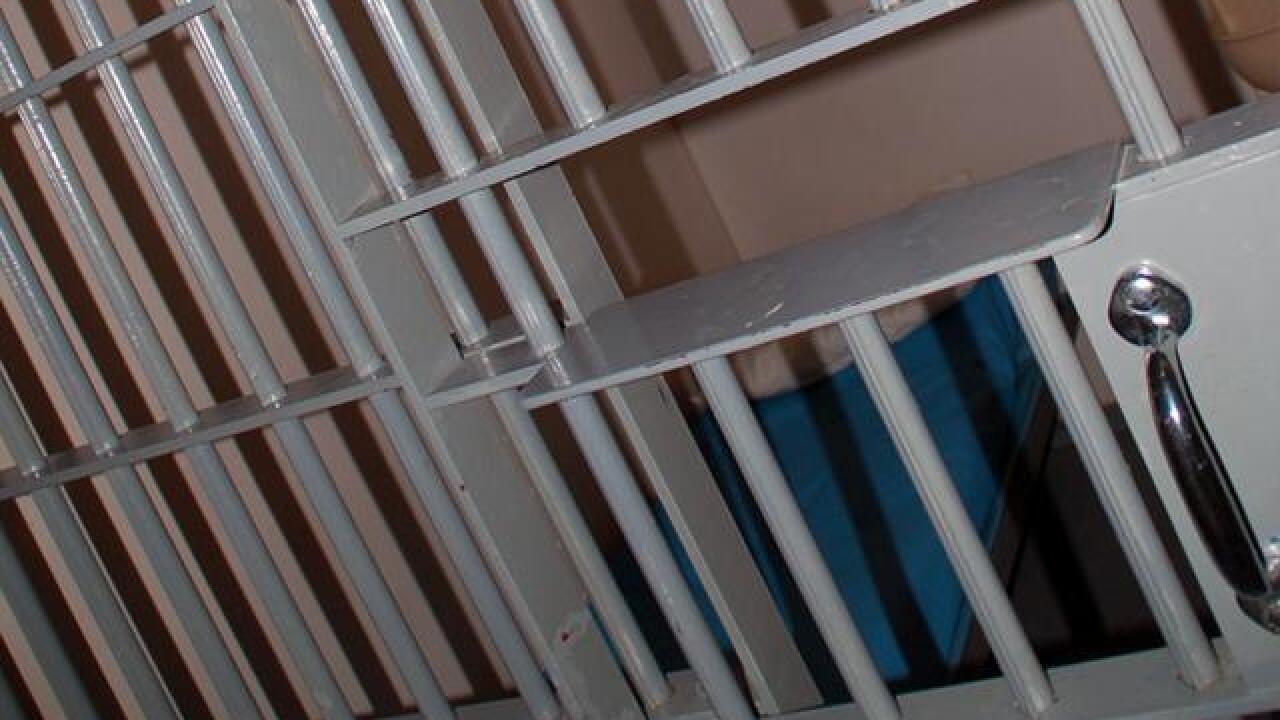 Gov. Andrew Cuomo has signed an amendment clarifying the general prohibition on shackling pregnant inmates at prisons and county jails, including during travel and at medical appointments.

Sponsors say some guards were still shackling inmates illegally despite the prohibition first enacted in 2009.

The law, amended in December, permits only wrist restraints in front "when the woman poses an immediate risk of serious injury to herself or medical or correctional personnel or others and cannot reasonably be restrained by other means."

It requires pre-approval from a prison superintendent or sheriff except in emergencies during transport.

The ban extends to eight weeks after the baby is delivered or the pregnancy is terminated.

It requires annual reports from the corrections department and sheriffs specifying the reason, type and duration of restraint used.