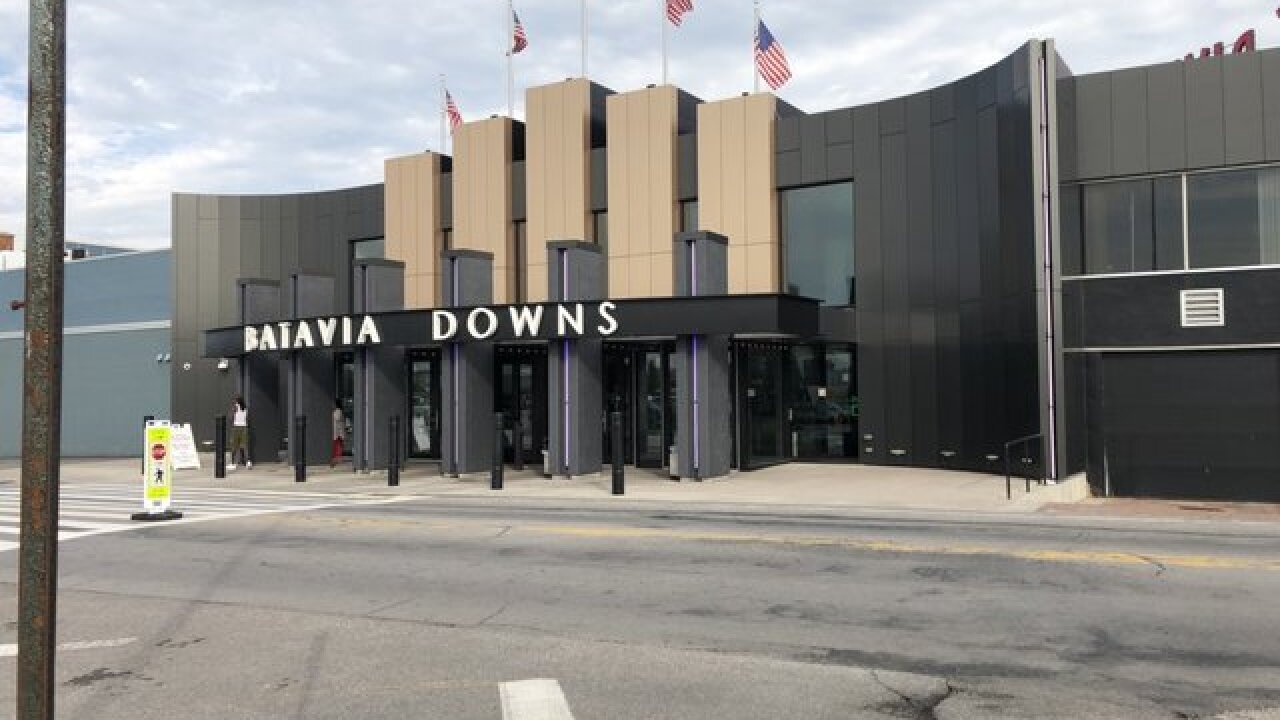 The eight GOP County Chairs--from Orleans, Genesee, Wyoming, Niagara, Erie, Livingston, Ontario and Monroe counties-- came to Batavia Downs Tuesday evening to discuss and develop a process for choosing a new nominee and getting Chris Collins' name off of the November ballot.

The meeting lasted for about three hours, beginning around 6:30 p.m. Niagara GOP County Chair, Nick Andres, said that they will begin interviewing candidates next week.

"What we're going to basically do is contact the candidates in the next day or so and schedule interviews for next week," he said.

Langworthy added: "The eight chairs are committed to working together on the process so that we can have each of our communities represented."

The vote will be weighted when it comes to finalizing the nominee.  All eight chairs will be meeting again next week.

Despite not going in to specific detail on how they plan on getting Collins' name off of the ballot, Langworthy made it clear that he is still confident they will be able to do so.  He also mentioned he has spoken with Collins' team, but not Collins directly.