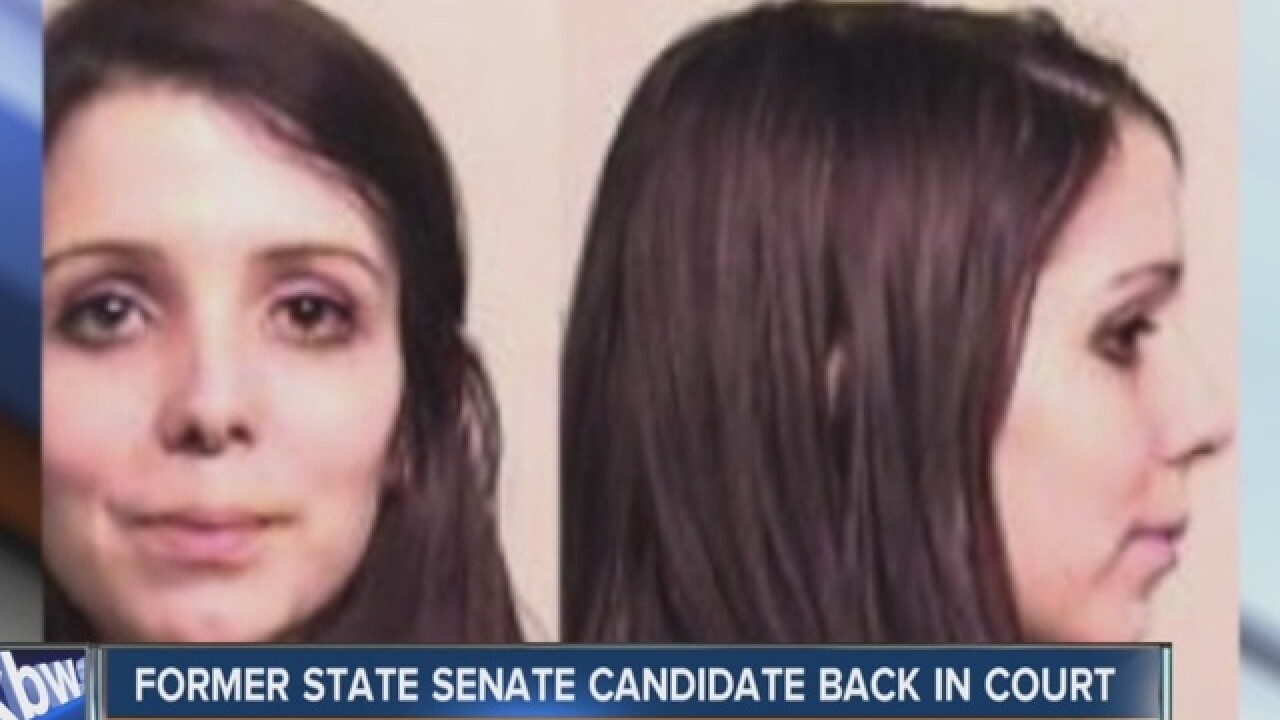 Gia Arnold, who once ran for a seat in the New York State Senate, pleaded not guilty to gun charges on Wednesday in Niagara County Court.

Arnold was arrested in February of 2016 by police in Niagara Falls after an AR-15 and a handgun were found in her vehicle. Arnold was charged with third degree criminal possession of an assault weapon.

Arnold ran on a pro-gun platform during her campaign for the 62nd District State Senate seat in 2014. She dropped out of the Republican primary when an extramarital affair came to light.

Arnold is due back in court on July 27th.