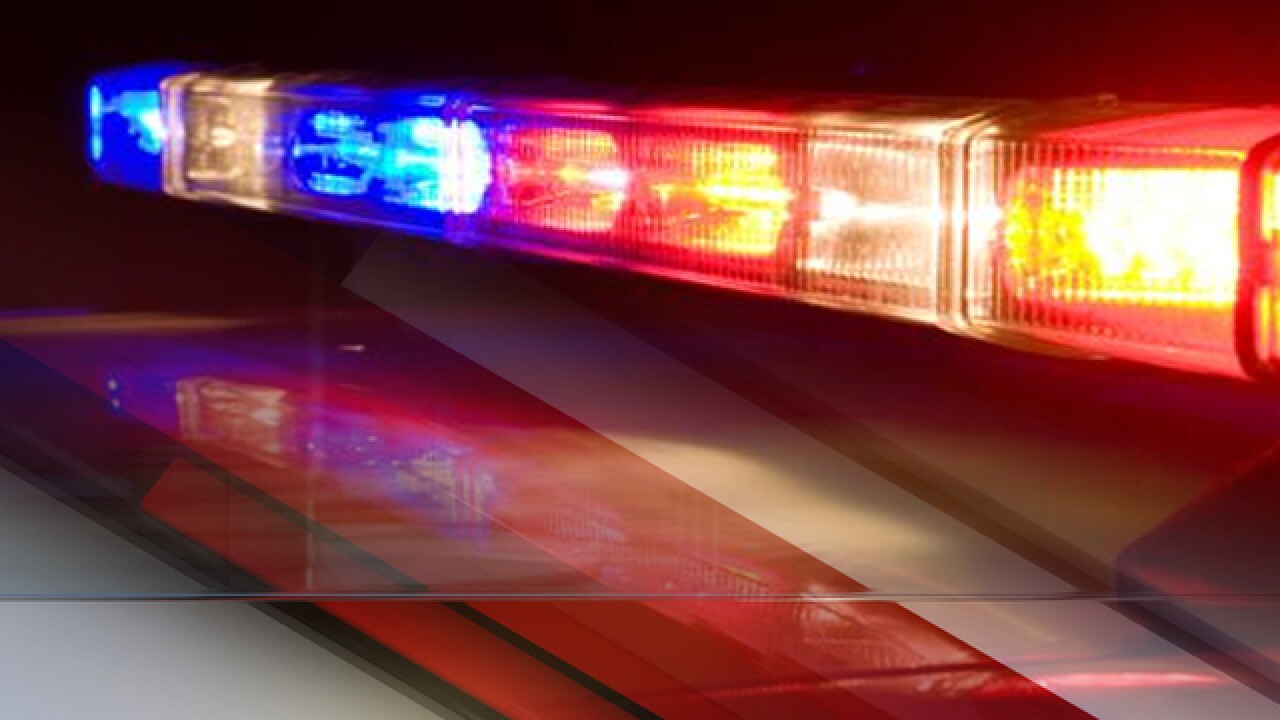 Genesee County deputies say they are investigating a string of burglaries on Saturday, June 2nd that happened within minutes of each other.

Police say an elderly man in the Town of Batavia was approached by a man who says he was checking the phone lines in the area. According to police, the suspect asked the elderly man to see the phone lines located in his backyard. Police tell us while walking into the backyard, another suspect entered the elderly man's residence and stole cash and jewelry. The burglary was interrupted by a relative. Police say three suspects fled in a white SUV.

According to police, two of the suspects were Hispanic males between the ages of 30 and 40 years old.

Police responded to a second reported burglary in the Town of Pembroke on Indian Falls Road. Police tell us a man in his late 20s to early 30s knocked on the front door of a residence and asked to be shown trees that he says needed to be cut down. The resident walked out of the home. Another suspect then knocked on the door, which police say was answered by another resident. A resident then says that they noticed another suspect exit a side door of the residence, according to police.

Police say all three suspects fled in a white SUV with no front license plates. According to police, the man who entered the backyard in both burglaries had a two-way radio or a telephone on him.

Police tell us its likely that other neighbors in the area were likely approached by the same suspects on Saturday, June 2nd. Neighbors with information are asked to call Genesee County Sheriffs at 585-343-5000.