Calling hours set for man who fell from balcony 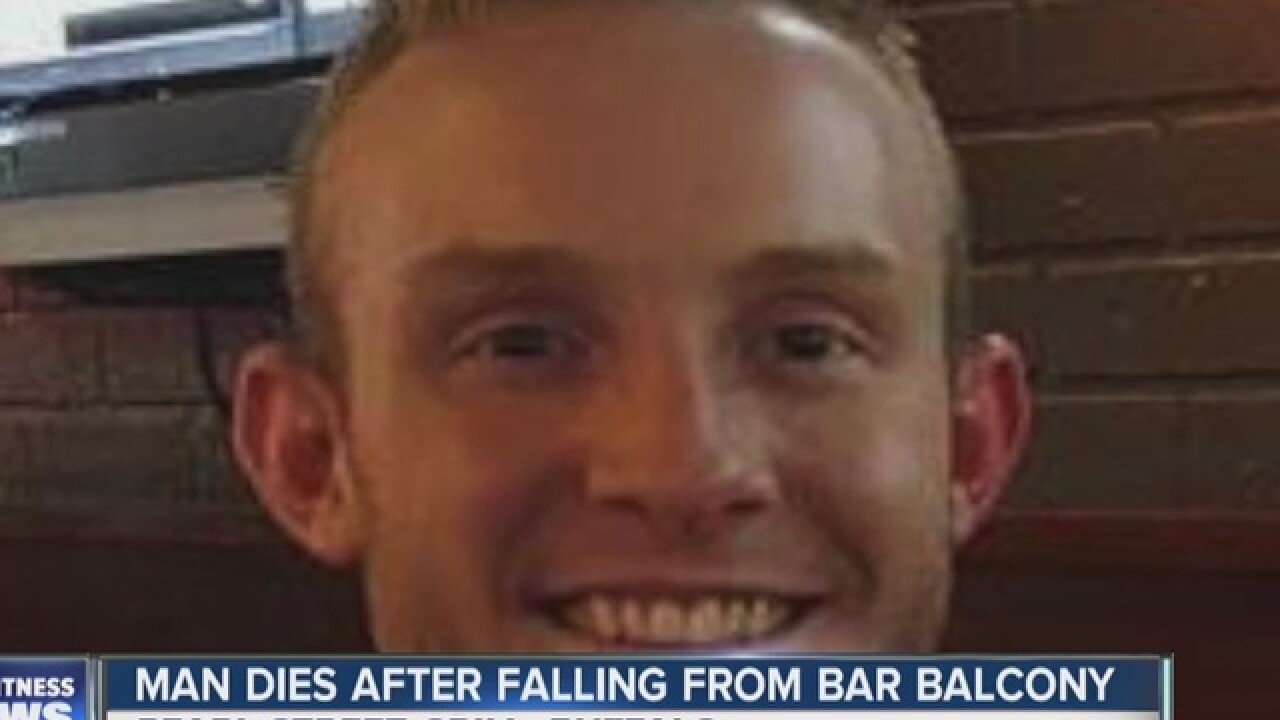 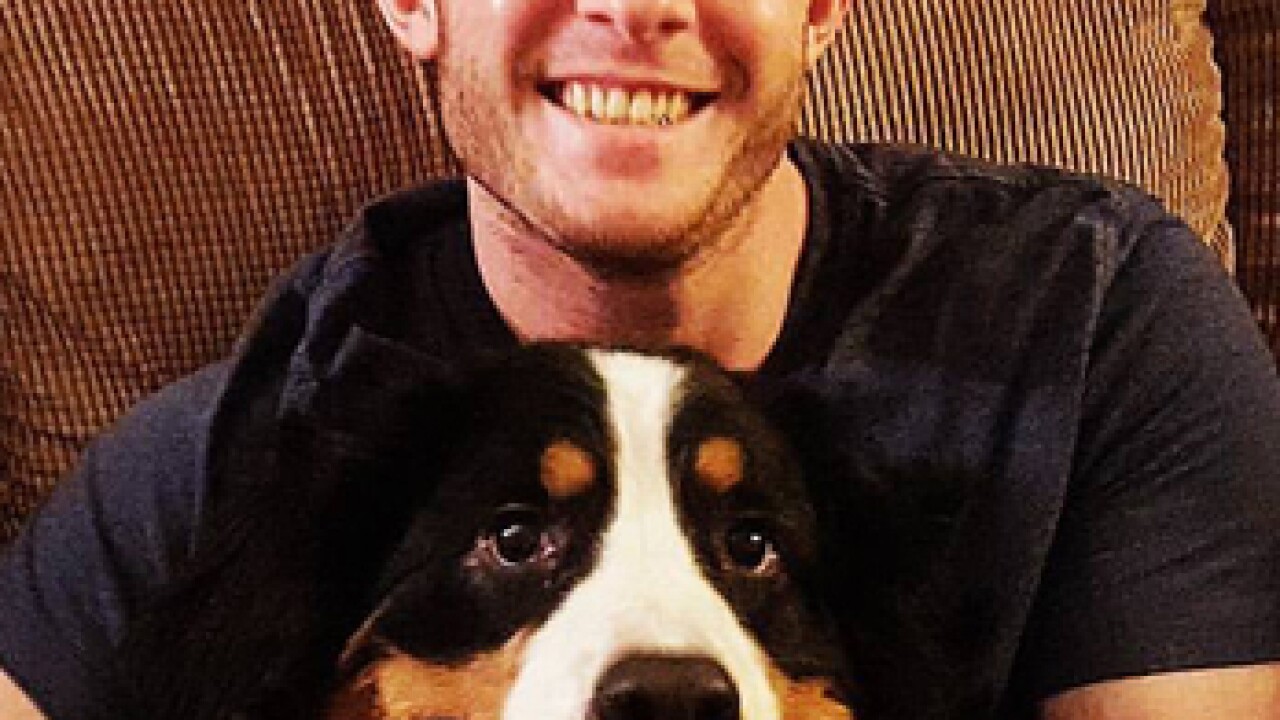 Funeral arrangements have now been set for the Daemen College student who died after falling from a fourth-story restaurant balcony Friday night in Downtown Buffalo.

Thomas Krickovich, 24, was attending a banquet with other physician's assistant graduate students when he fell from a balcony of the Pearl Street Grill and Brewery around 10 p.m. onto Seneca Street between Franklin and Pearl.

he family will be present Tuesday from 2-4 and 6-9 PM at the (Lancaster-Depew Chapel) AMIGONE FUNERAL HOME, INC., 6050 Transit Road. Family and friends are invited to assemble Wednesday at 9:30 AM in Blessed Mother of Calcutta Church, 496 Terrace Blvd., Depew, NY. - See more at: http://www.amigone.com/obituary/Thomas-Jon-Krickovich/Lancaster-NY/1609234#sthash.JaltAoRo.dpuf

He was taken to Buffalo General Hospital, where he was pronounced dead.

Buffalo police say the fall was accidental and do not suspect foul play. Erie County Medical Examiners have ruled the cause of death as blunt force trauma due to the fall. Police say they are still waiting for toxicology results.

Hours before attending the event at the restaurant, Krickovich tweeted "PA prom with open bar in 4 hrs," with the hashtag "#PrayForTommy."

Krickovich, a 2009 graduate of Lancaster High School, received his bachelor's degree in communications and journalism from St. John Fisher College before enrolling in the graduate program at Daemen.

“On behalf of the entire Daemen College community, we are deeply saddened to share the tragic loss of Thomas Krickovich,” Daemen College said in a statement.

Calling hours will be held at Amigone Funeral Home, 6050 Transit Road (Lancaster-Depew Chapel), Tuesday from 2-4 p.m. and 6-9 p.m. with his funeral to follow Wednesday at 9:30 a.m. at Blessed Mother of Calcutta Church, 496 Terrace Boulevard in Depew.

Daemen College is offering grief counseling and support services to members of the campus community. Anyone seeking assistance call call campus safety at 839-8246 or counseling services at 839-8337.