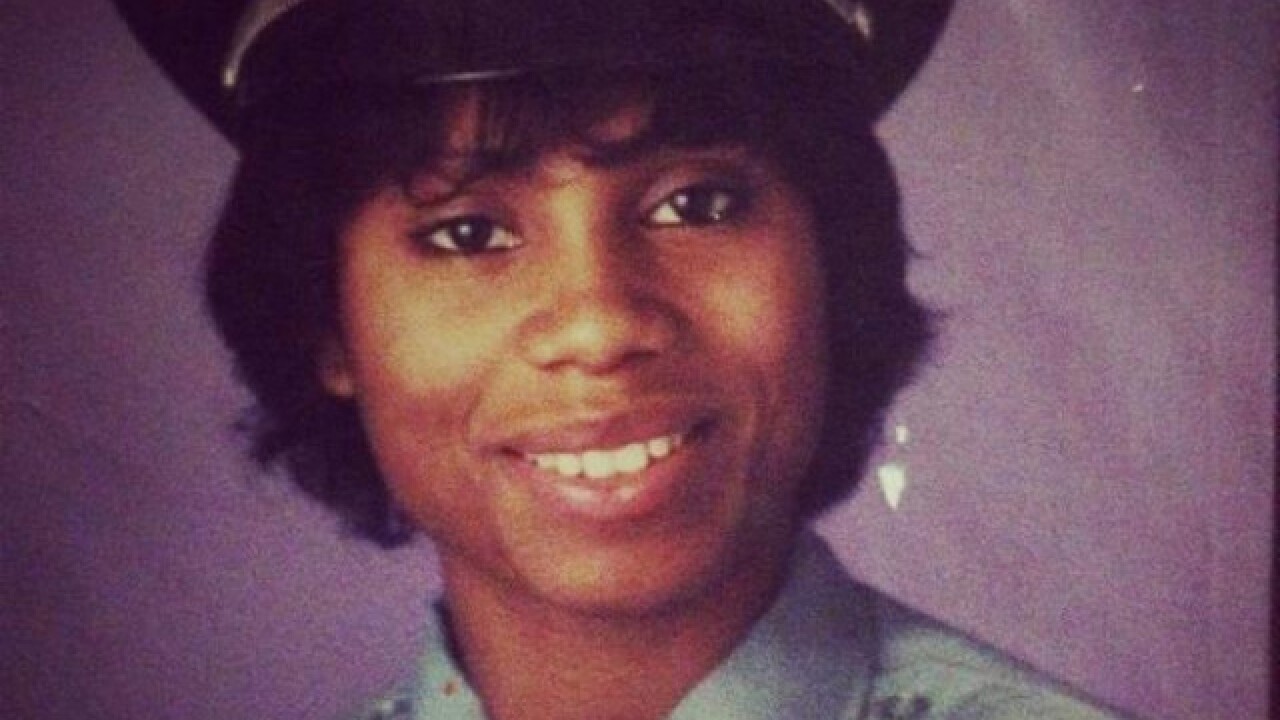 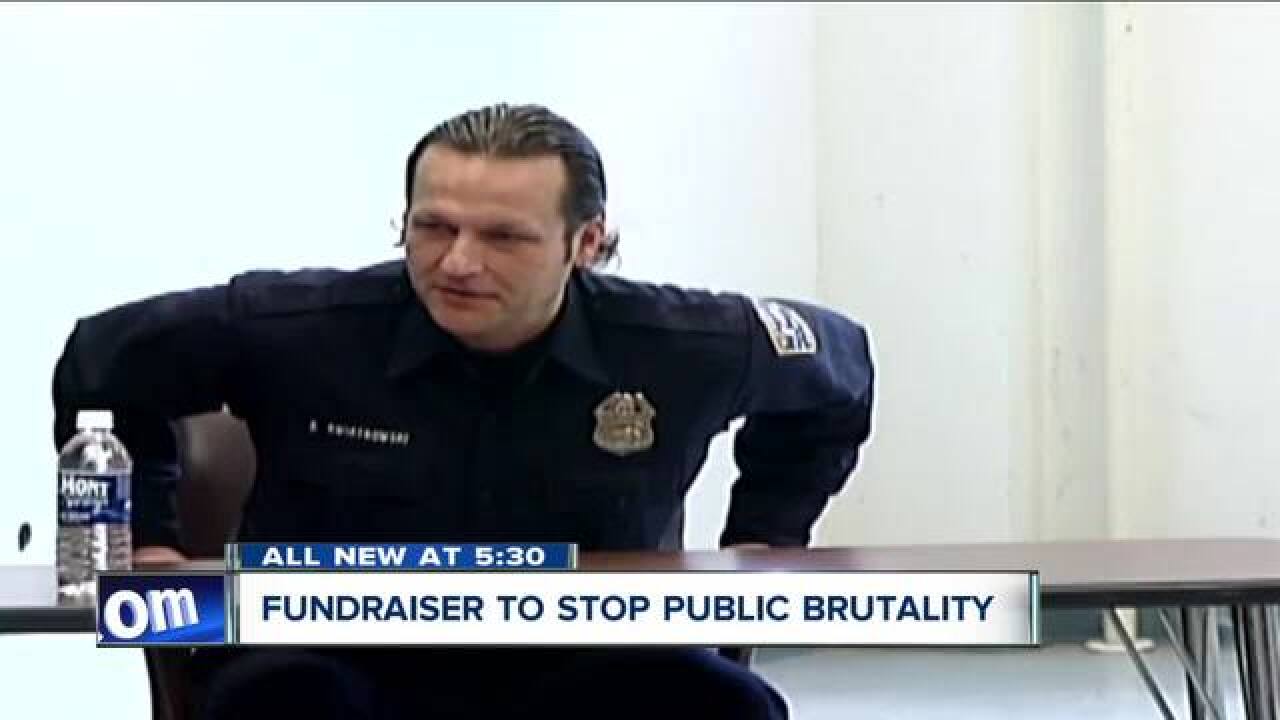 A GoFundMe Page has been set up for Western New York law enforcement officers who are fired after intervening, reporting, or stopping fellow officers who abuse their powers. It’s called Cariol Horne Whistleblower Fund.

The fund was named after Horne, a former Buffalo Police Officer.  She was fired from Buffalo Police Department, after grabbing the arm of then fellow Officer, Gregory Kwiatkowski while he was arresting a black man. Horne said the officer was choking the suspect. Horne was reportedly punched in the face by Kwiatkowski and discipline by the department until her firing. Her 19 year career ended in 2008 when the BPD fired Horne for her involvement in the 2006 incident.  She originally applied for her pension in 2007, while still employed by the department. But did not get it.

Kwiatkowski remained on the force, but was indicted on federal civil rights violations against black teen suspects in 2014.  Kwiatkowski admitted to to using unreasonable and excessive force to detain kids between the ages of 16 and 18. According to court documents, he also let another officer shoot one of the minors with a bb gun during the same arrest.

This is why Western New York Peace Center is helping Horne with this fundraiser project to help other officers who might go through similar situations as she did. Their goal is to encourage police officers to not be afraid, be honest, and speak out if they know about other officers abusing their powers.

Officers would access funds through the Peace Center’s board. The board will grant the money to them if they acted for the public good. Also, officers must be able to show that they have faced reprisals that have caused financial harm.

As of Thursday afternoon $1,700 was donated to the page.