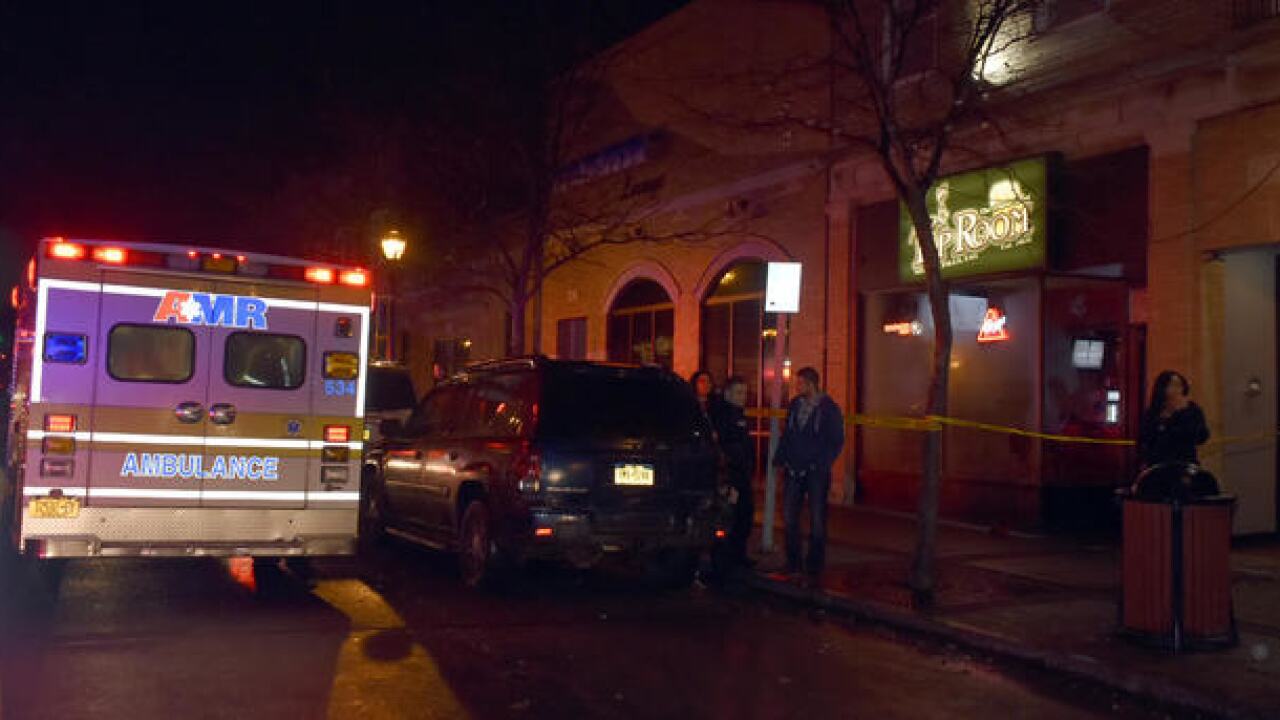 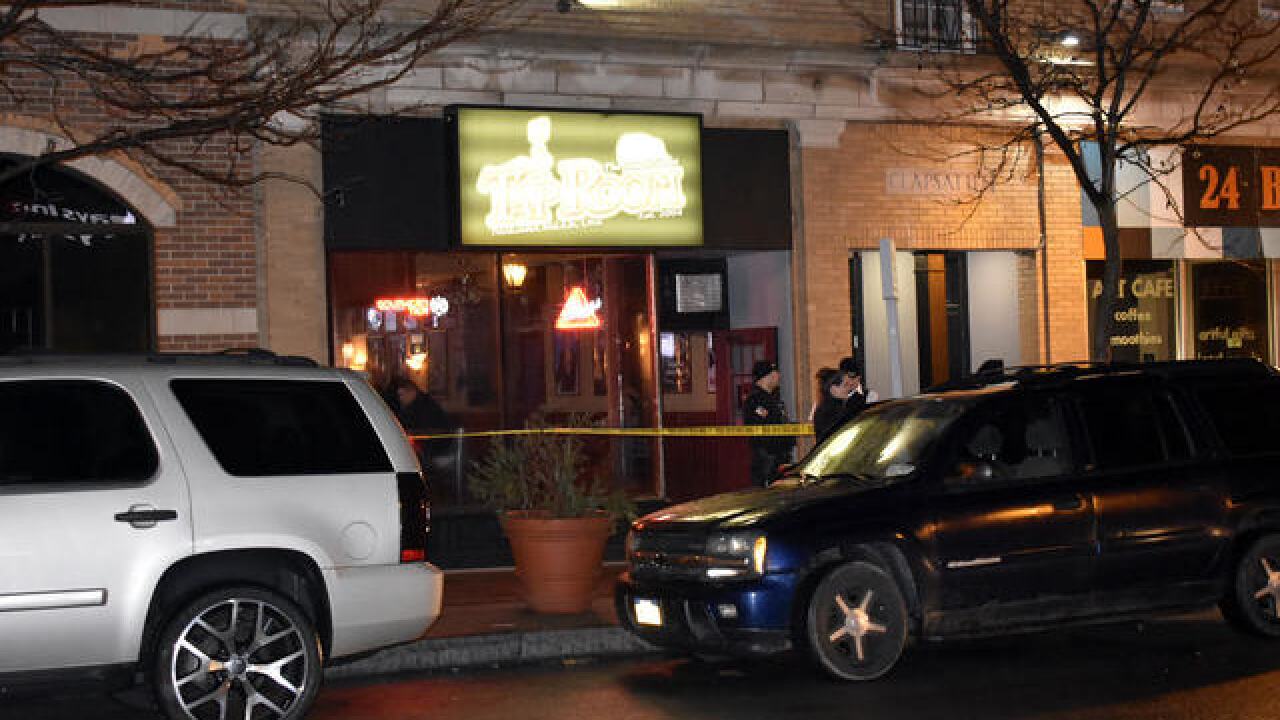 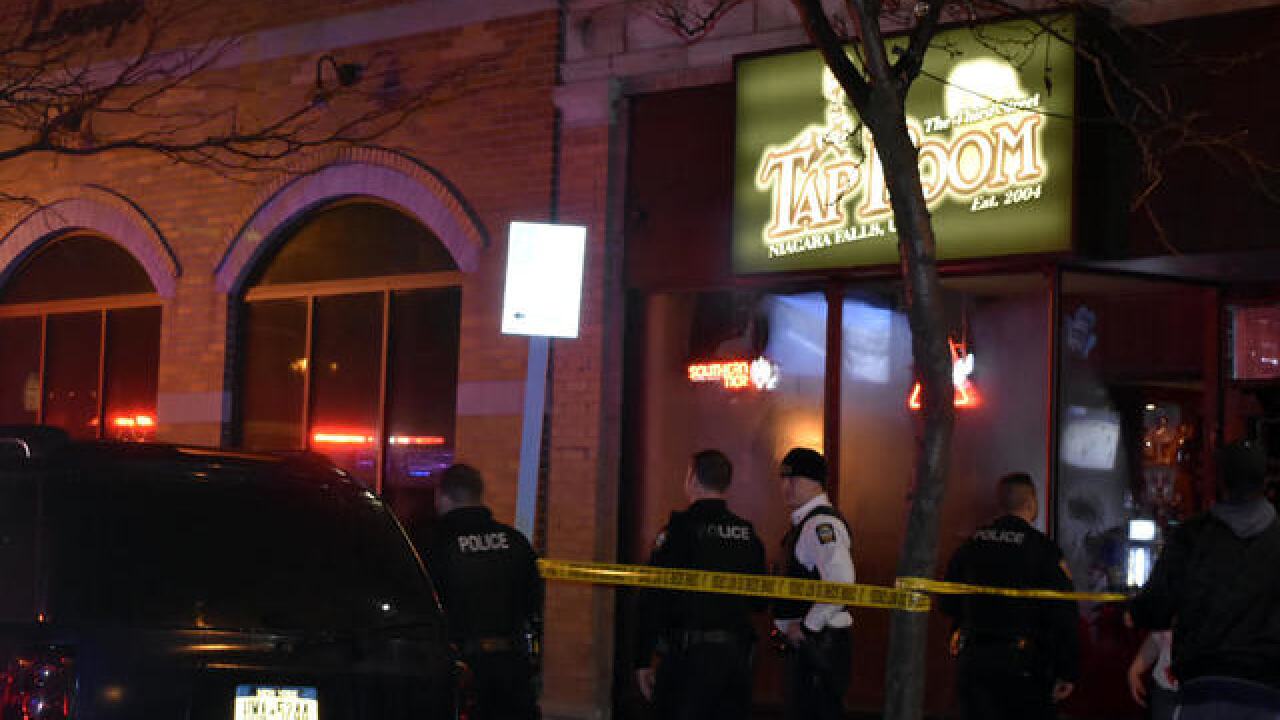 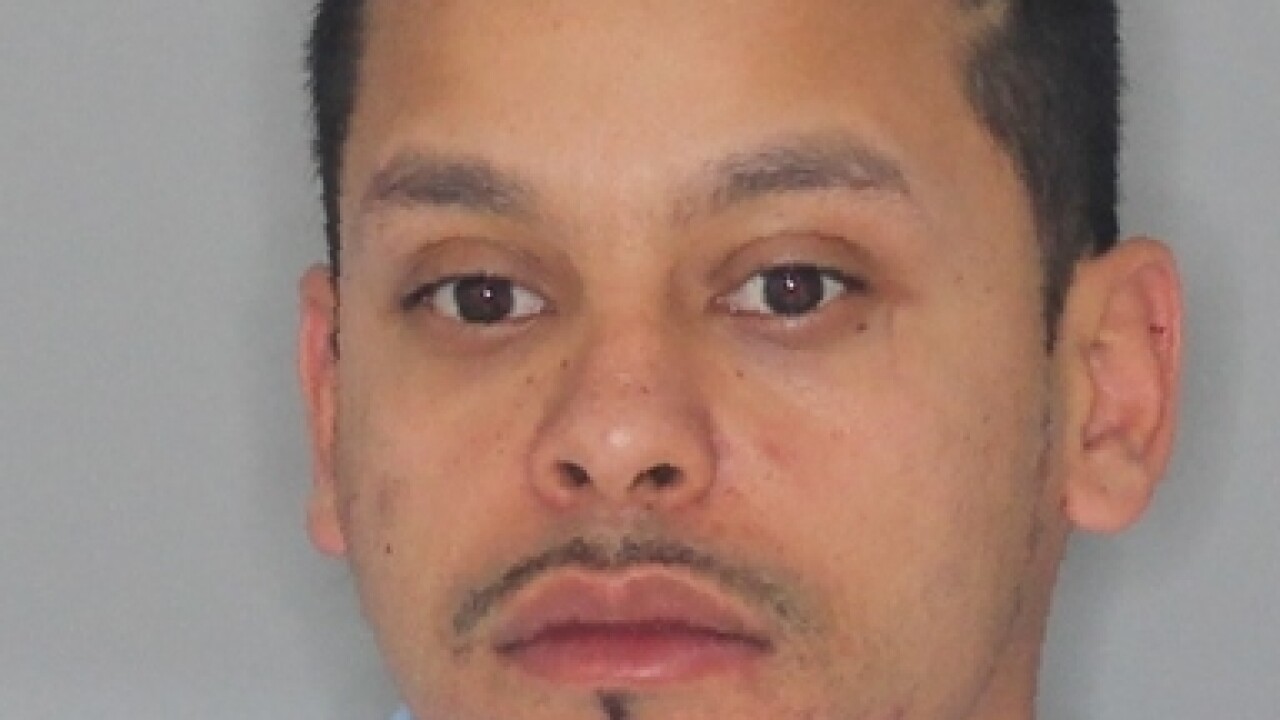 Niagara Falls Police say officers patrolling the area were approached by a woman who ran out of the bar saying someone had been stabbed. According to officers, several people came out of the bar actively fighting in the street.

Officers at the scene say they found three victims - one man and two women. Officers applied pressure to the wounds and told friends of the victims to help until the ambulance arrived. The three victims were taken by ambulance to the hospital.

Officers learned a fourth victim left the scene and was taken by personal vehicle.

All four victims were treated at Niagara Falls Memorial Hospital and are expected to make full recoveries.

Mayo, remanded without bail, could face 25 years in prison if he is convicted. He will be back in court Friday for a preliminary hearing.