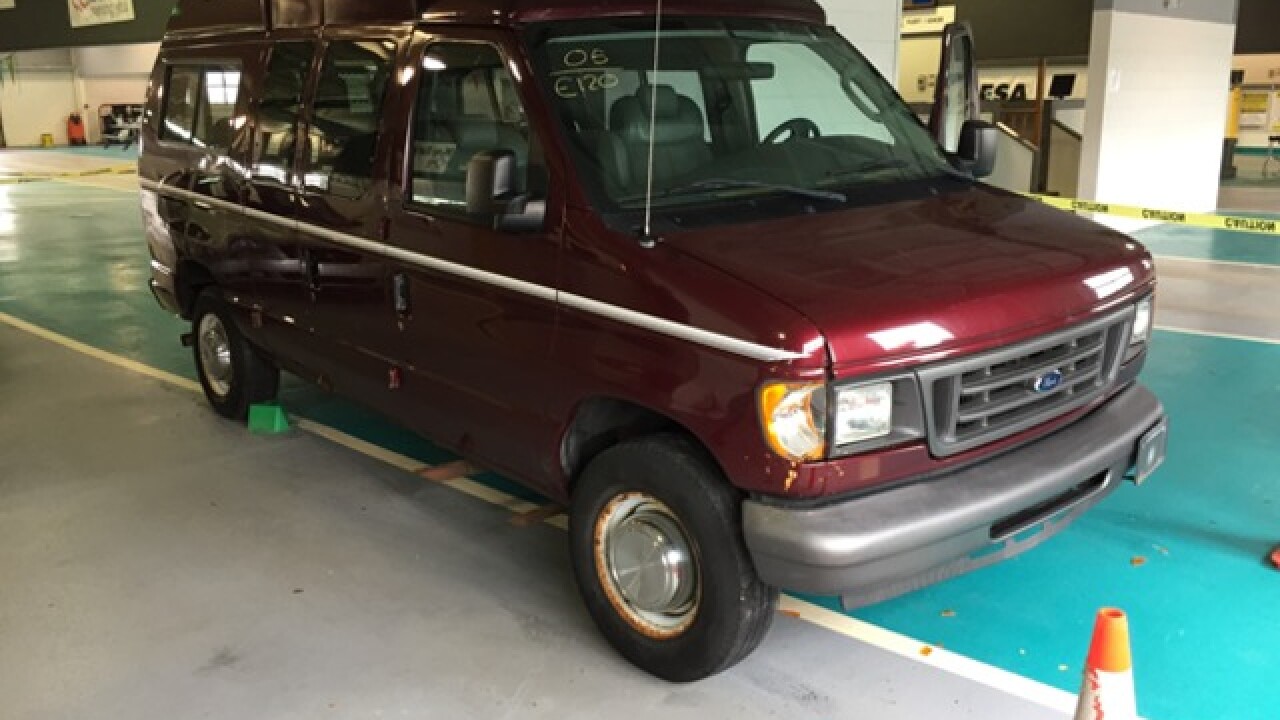 New York State Police are investigating an accident at an auto auction in Newstead that injured multiple people Tuesday.

According to State Police, a handicap accessible van propelled forward during the auction at ADESA on Main Street and struck four customers.

Investigators say the 75-year-old driver of the 2005 Ford Econoline accidentally engaged the handicap accelerator and hit the customers while they were inspecting another vehicle.

State Police say three of those people were taken to the Erie County Medical Center (ECMC) with injuries ranging in severity from broken bones and lacerations to superficial cuts.

No charges have been filed.