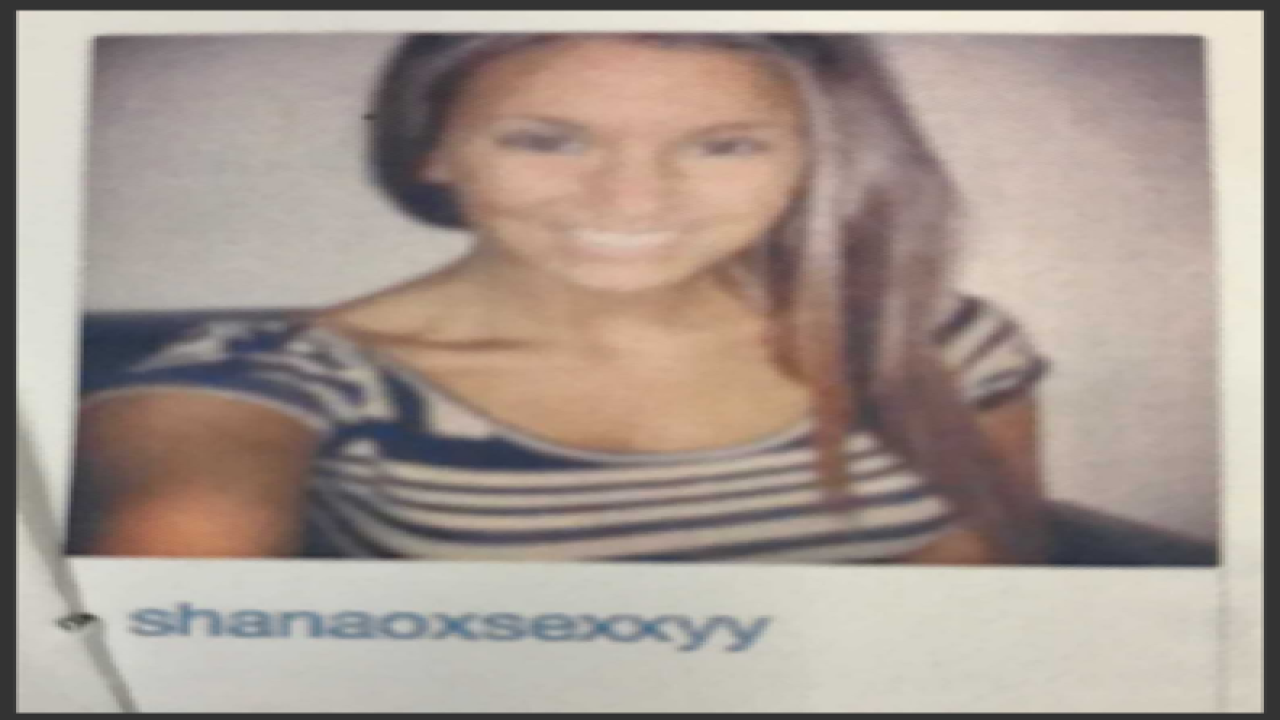 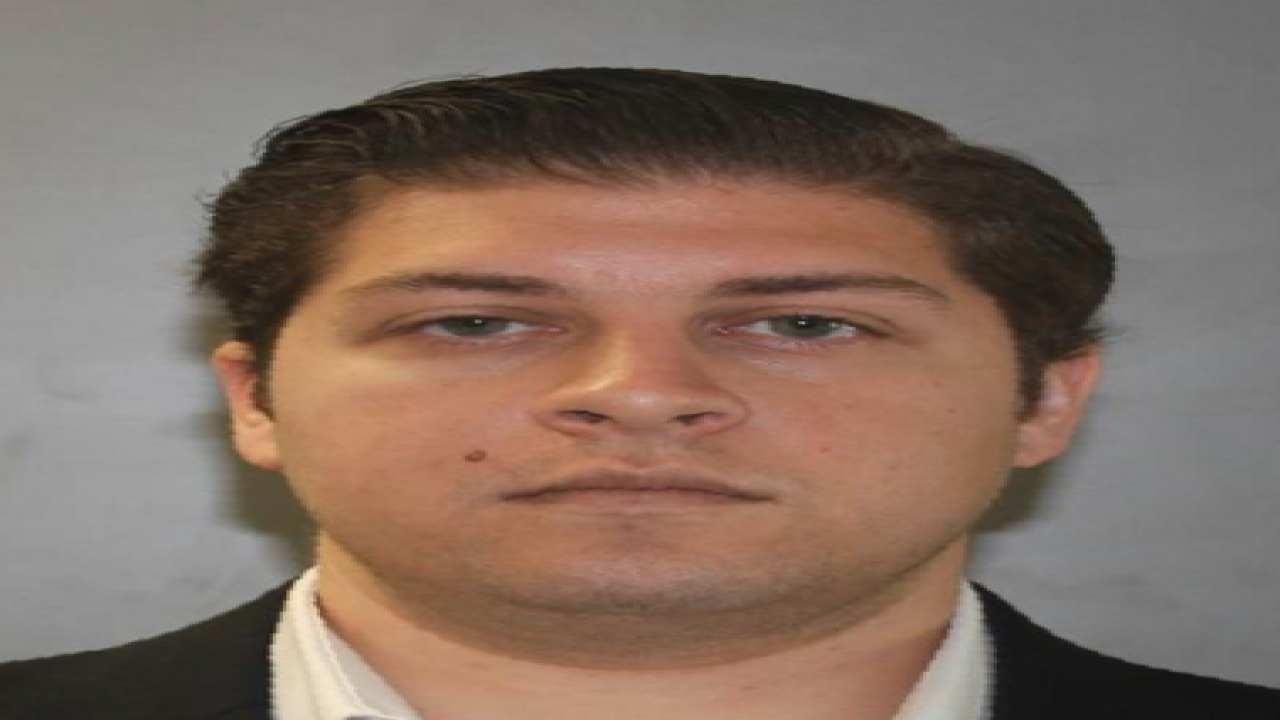 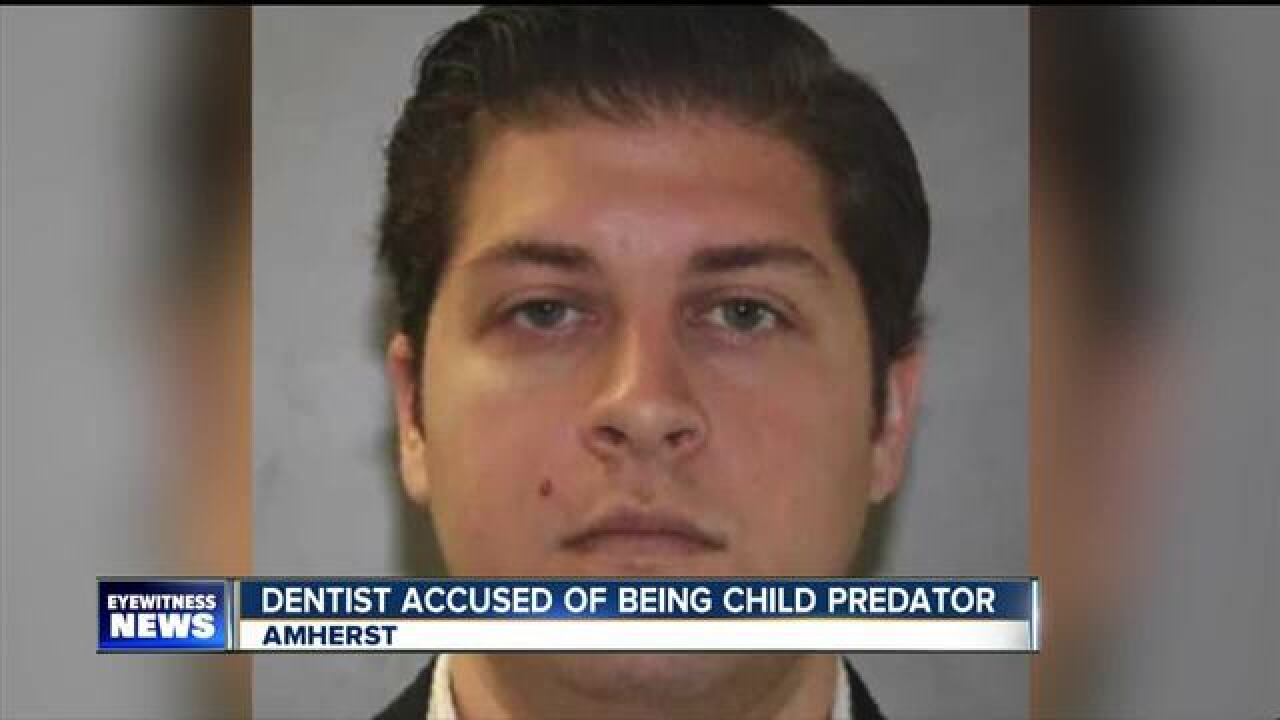 A former UB student, currently working as a dentist in the Bronx, is now an accused child predator.

Investigators say 27-year-old Gregg Riess was posing as a female online to solicit a 13-year-old boy from Texas to perform sex acts on camera and to send him sexual content.  Riess is accused of using the screen names, "Shanaosexy" or "Shanaoxexxyy."  This incident dates back to September of 2015. The Bureau of Criminal Investigators executed a search warrant in April 2016 on a home on Capen Boulevard in Amherst.  Investigators say Riess was attending the University at Buffalo for Dentistry during the investigation.

State Police say more victims could be out there. Anyone with questions, concerns or information is asked to call NYSP at 585-344-6200.