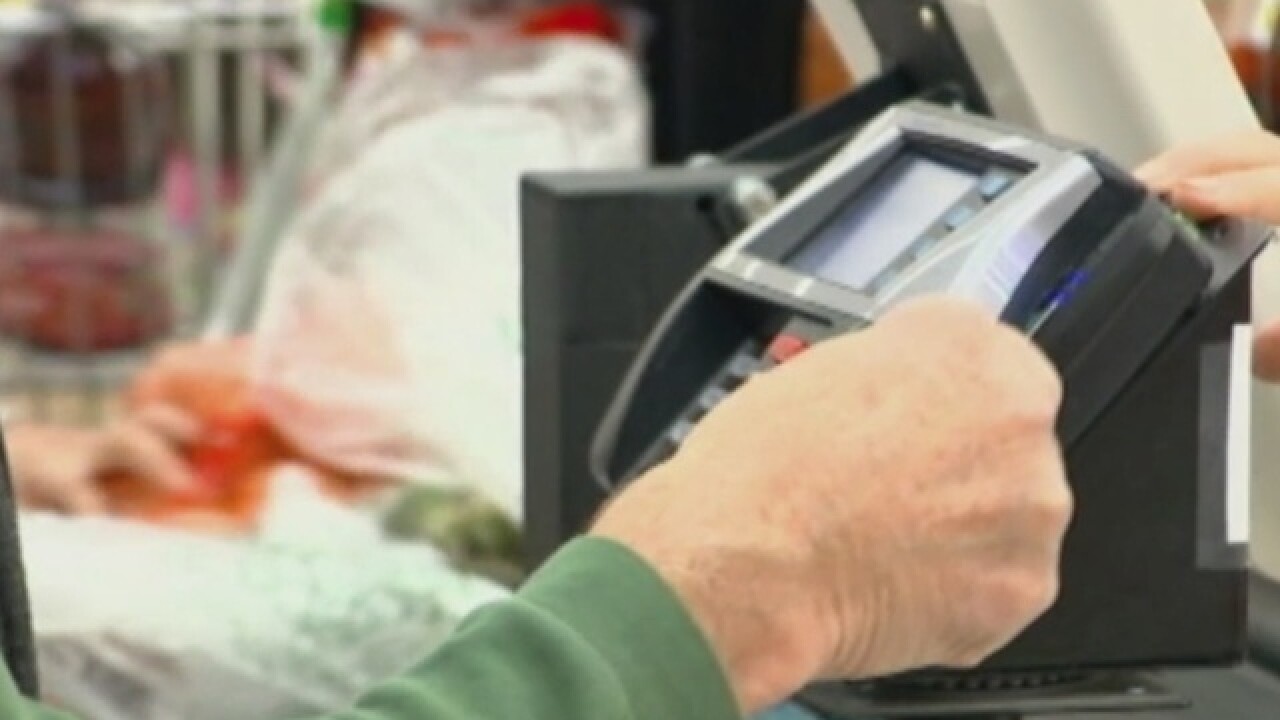 New York authorities allege that a former state employee made more than $16,500 in unapproved personal purchases on a state-issued credit card last year, including a wedding ceremony and family vacations at an upstate amusement park.

Inspector General Leahy Scott says an investigation found that 46-year-old Donald L. Chrisman, formerly of Niagara Falls, made at least 249 unapproved transactions on the credit card from June through August last year, including more than $4,000 on personal limousine services.

Authorities say Chrisman, now living in Rochester, was employed by the Office for People With Developmental Disabilities since August 2003 until resigning last February.

He has pleaded not guilty to grand larceny and official misconduct. He is scheduled to return Sept. 19 to Brighton Town Court in Monroe County.