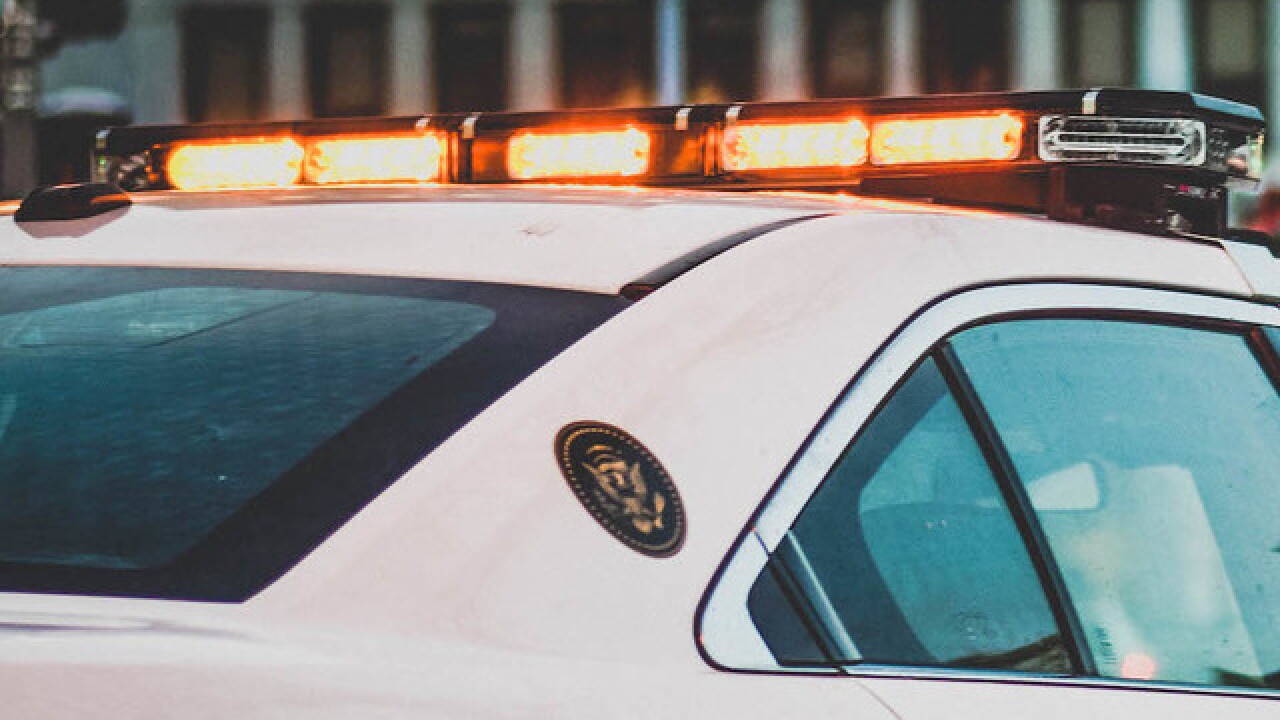 A former Buffalo Police Officer lied about being injured on the job.

The Erie County District Attorney's Office says 52-year-old Sean Potter told a Buffalo City Court Judge that he filed false paperwork when he claimed he was injured while on-duty in September 2016.

Potter was with the Buffalo Police for 26 years, and resigned from the department in connection with his guilty plea.

The judge sentenced Potter to one year conditional discharge.