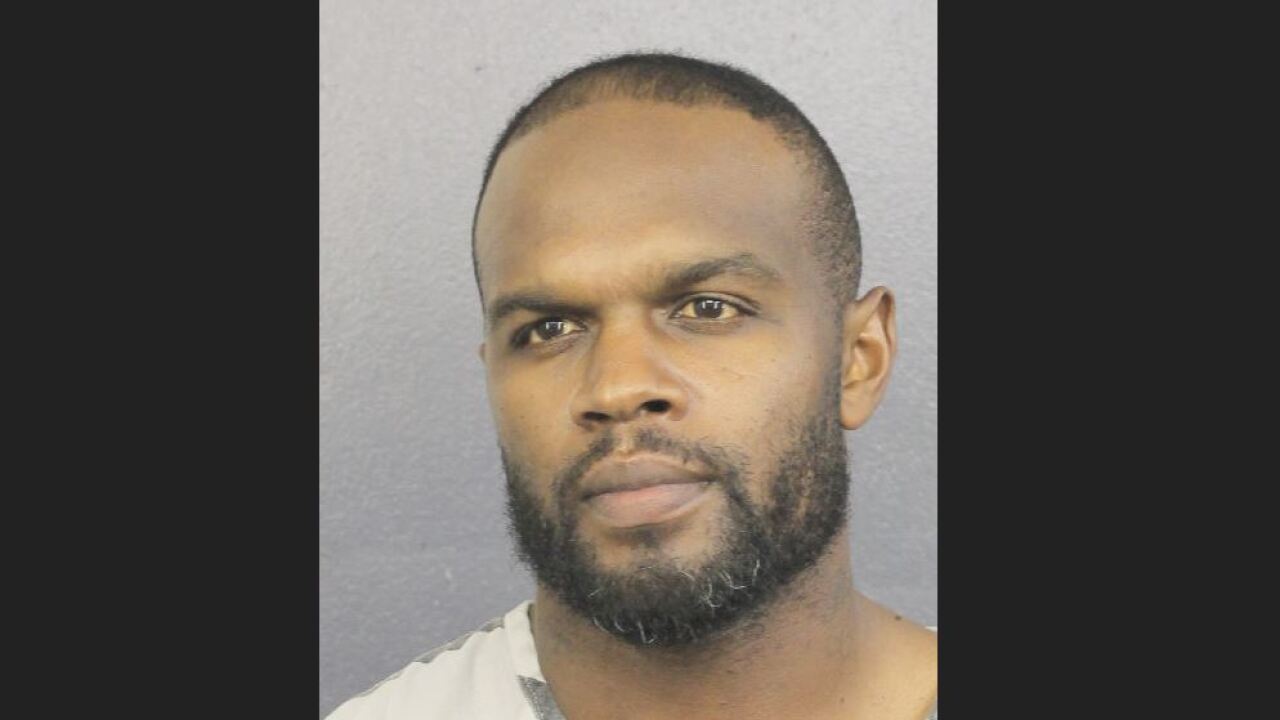 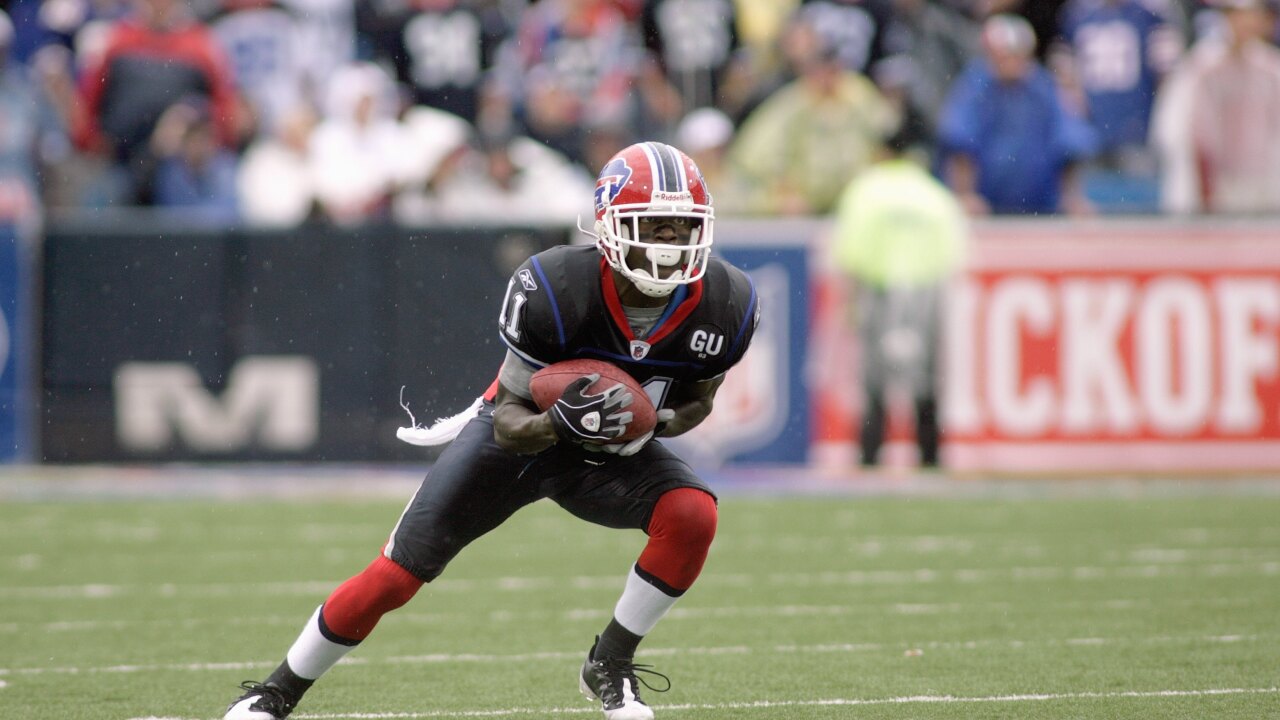 Police say Parrish was operating a vehicle with an expired Florida tag, he was pulled over and taken into custody into custody on two warrants.

He has been charged with aggravated stalking and written threats to kill. According to the Miami Herald, Parrish started harassing his ex-girlfriend and her daughter after a break-up back in July 2018. The ex-girlfriend also allegedly started receiving hand-written notes from him at her apartment in July 2019.