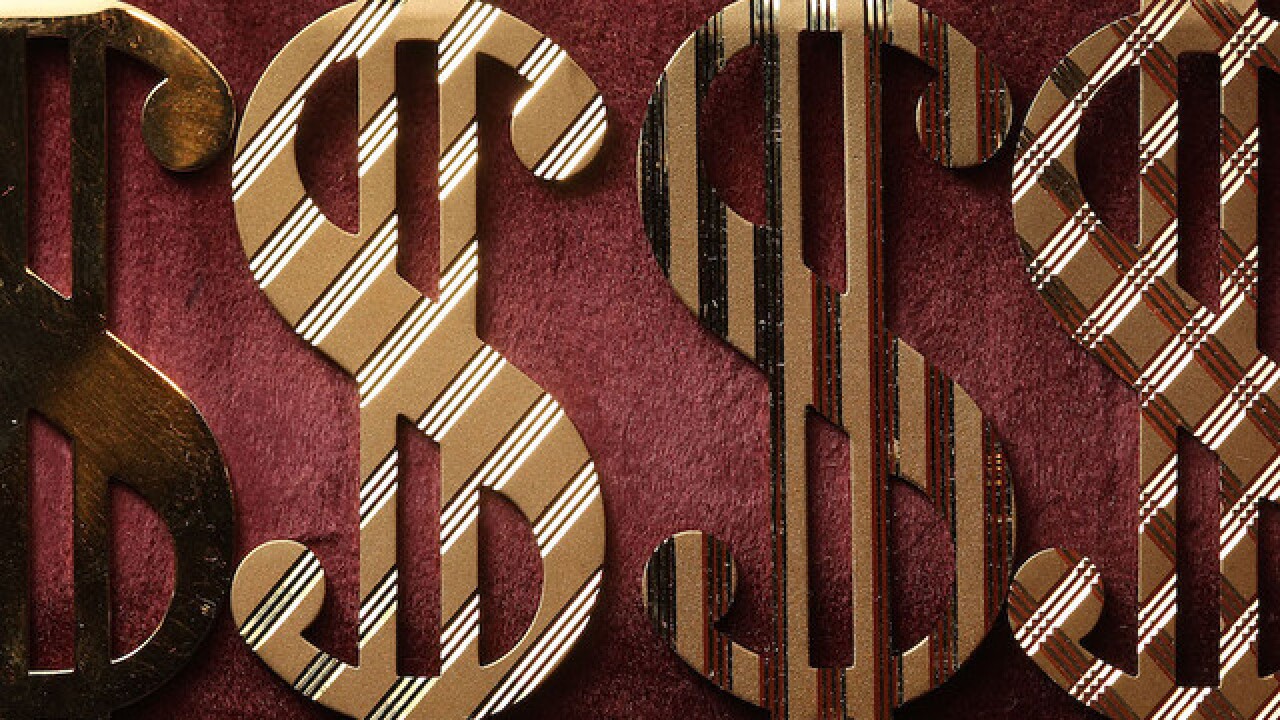 The former owner of a Buffalo bar stands accused of stealing thousands of dollars in state sales tax in order to keep his business afloat.

He is charged with grand larceny and criminal tax fraud.

Schaefer has been employed by the city of Buffalo as a parking enforcement officer since June 2015, when the bar closed. A city spokesperson says he is "currently employed with status being reviewed."

If convicted, Schaefer faces up to seven years in prison.