Forestville schools on lockout because of threats 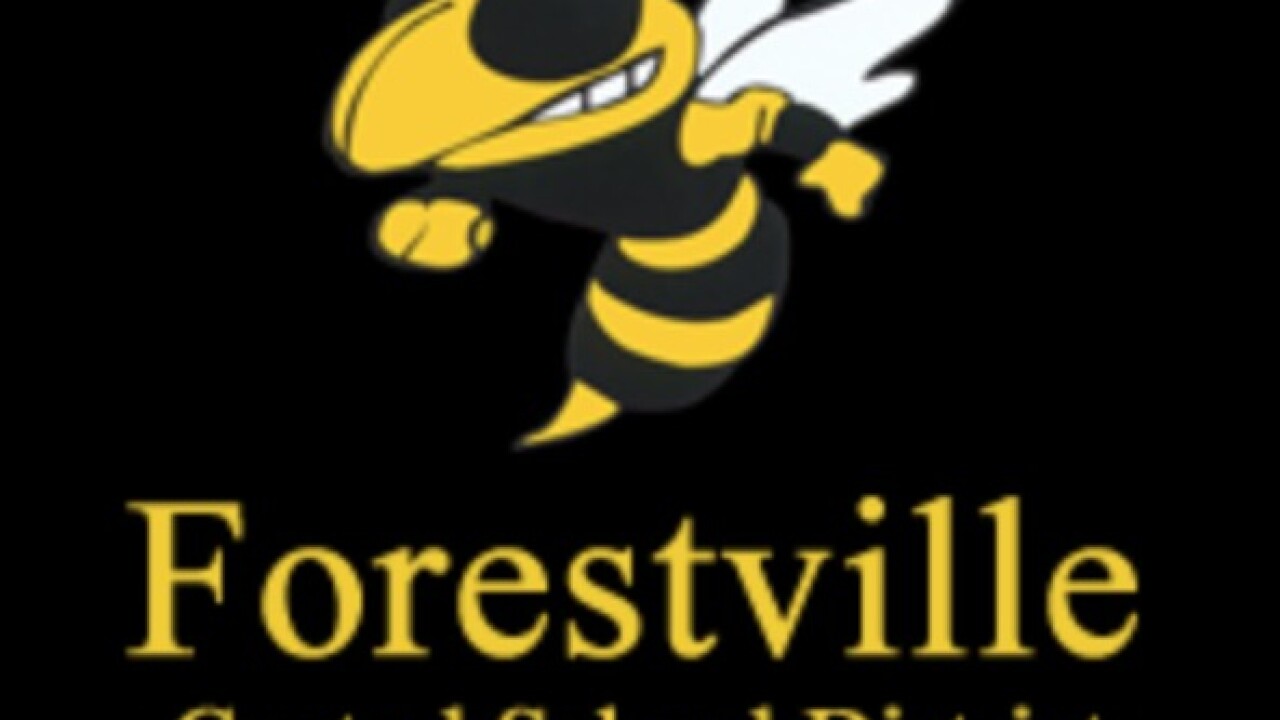 All schools in the Forestville school district are on lockout Friday morning, with two patrol units at each school.

The lockout was prompted by threats made against the school.

According to a statement from the superintendent, each school will be in lockout until further notice.  The statement says police are assisting and will "remain present."

The superintendent was notified about the threats Thursday night, by the Chautauqua County Sheriff's Office.

"All staff have been reminded to remain diligent in upholding our safety standards and report any suspicious behavior," the statement reads.

The nature of these threats is unclear.

No one has been hurt.