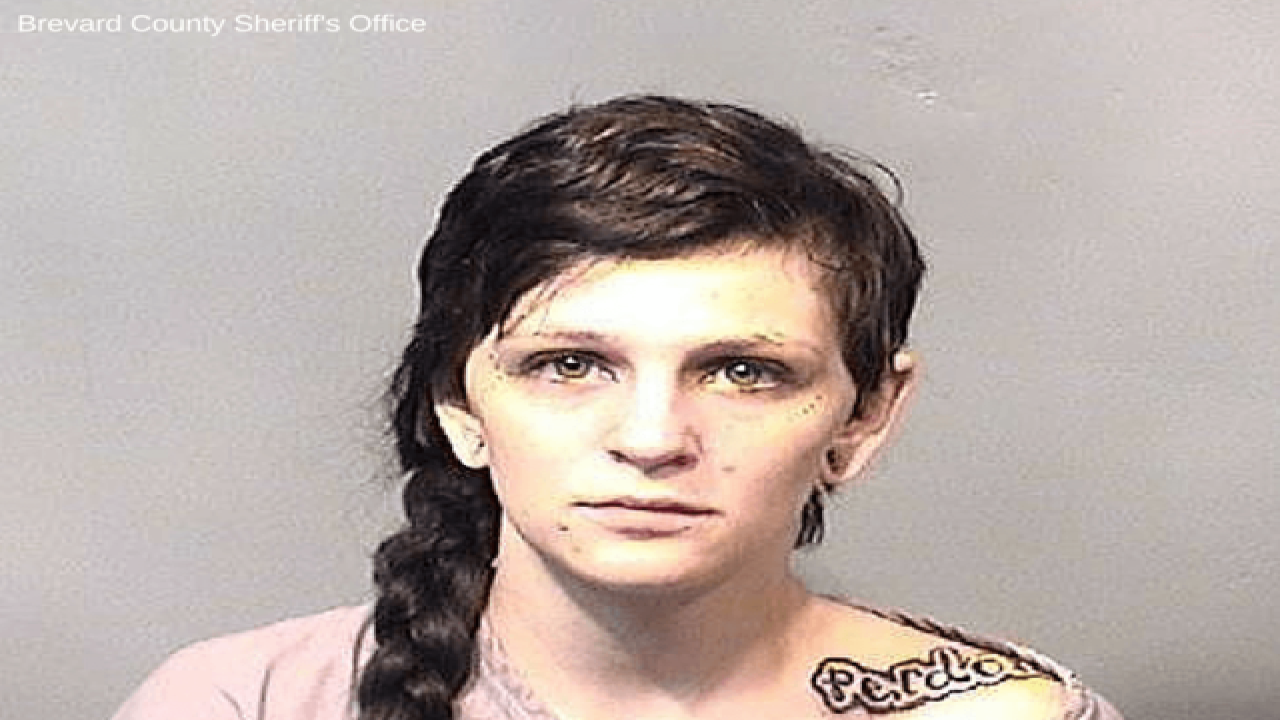 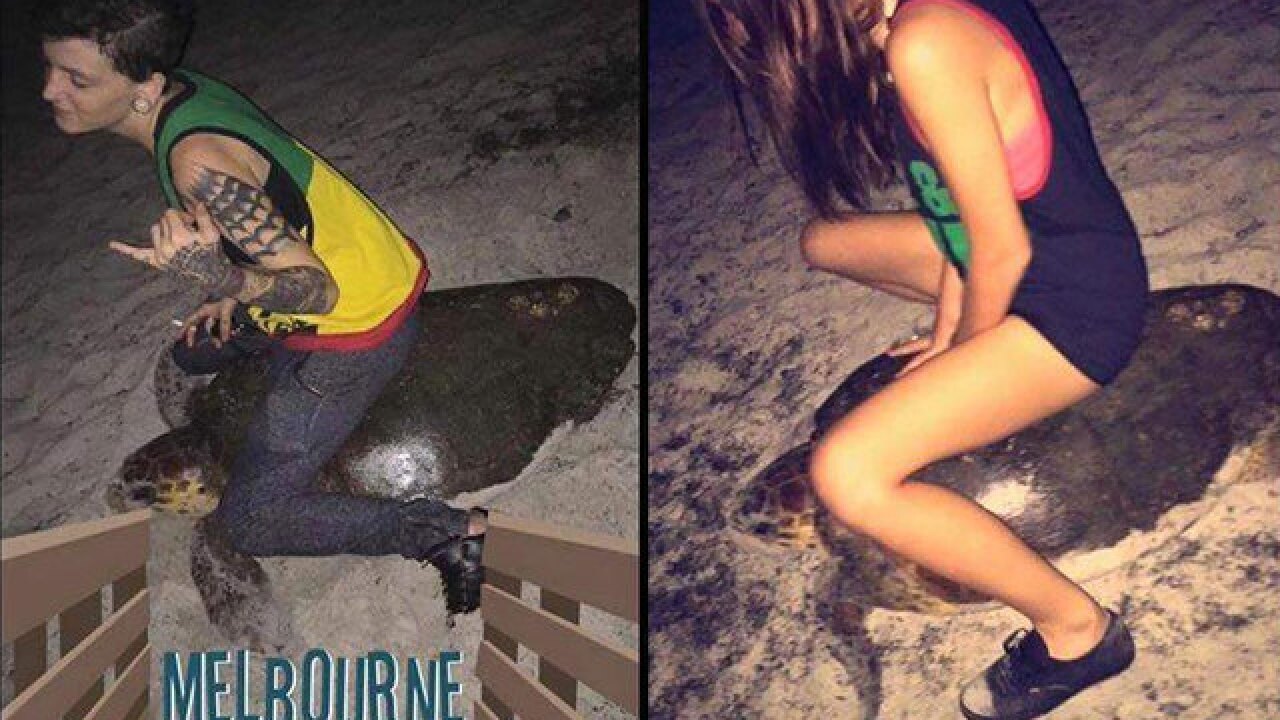 Police in Melbourne have made an arrest in a case from July where two women appeared to be sitting on or riding sea turtles on the beach.

The photos, which were first posted to Snapchat, quickly spread across social media. Multiple complaints were filed with the Florida Fish and Wildlife Conservation Commission, which opened a criminal investigation.

On Saturday, officers from the Melbourne Police Department responded to a disturbance in the 600 Block of Espanola Way in Melbourne.

During the course of the investigation, officers encountered a woman with an active felony warrant in reference to a county court capias request for possessing, selling, or molesting a marine turtle or eggs nest, the Melbourne Police Department said.

Stephanie Moore, 20, was identified as one of the women seen taking photographs on the sea turtles in July. Moore was arrested and taken to the Brevard County jail where she was held on a $2,000 bond.