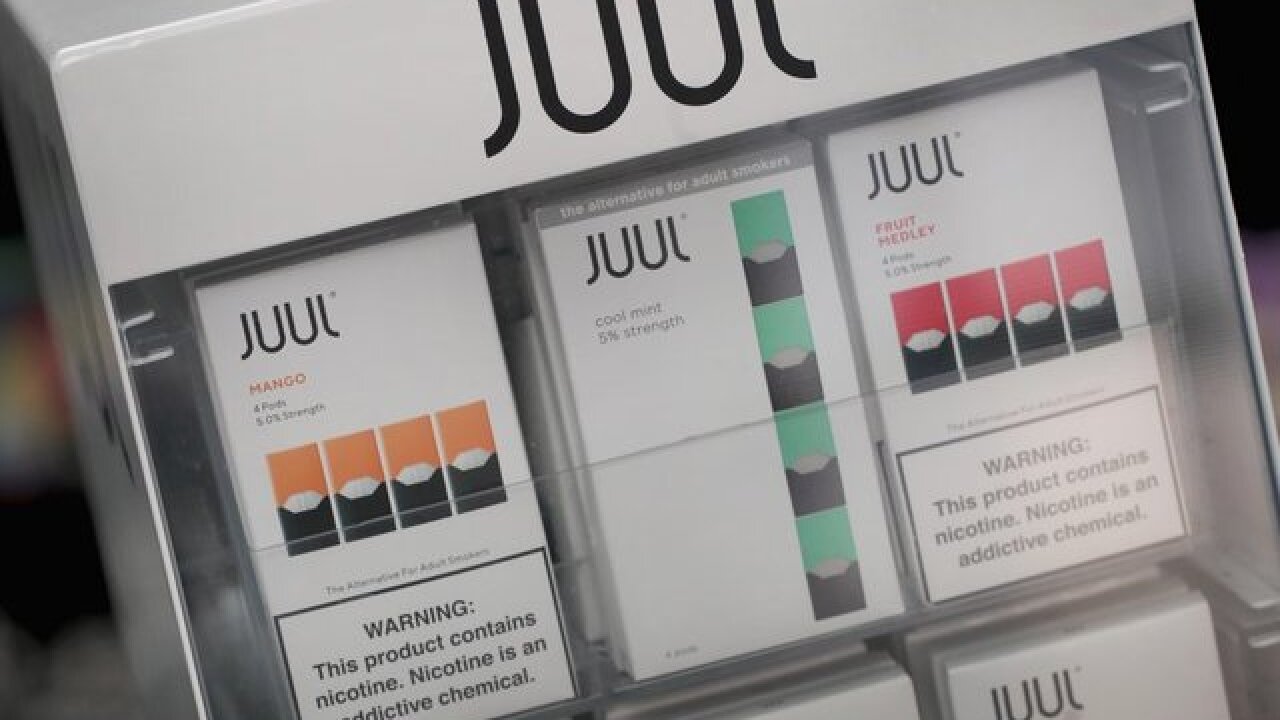 New York Gov. Andrew Cuomo plans to ban the sale of flavored e-cigarettes as soon as next year, possibly making his state the first to prohibit such vaping products often marketed as a safer alternative to traditional cigarettes.

A spokesman for the Democratic governor told The Wall Street Journal his administration would soon republish regulations banning the sale or possession of flavored e-cigarettes. The regulations could then be adopted after a 60-day period of public comment.

The state Department of Health posted the regulations Wednesday but rescinded them to allow additional time for legal review.

Spokesman Rich Azzopardi says Cuomo "is very concerned about the rise in youth e-cigarette use."

Vaping is illegal for minors in many states, but students say they can buy them online or from adults.