First US execution of female inmate in 67 years halted 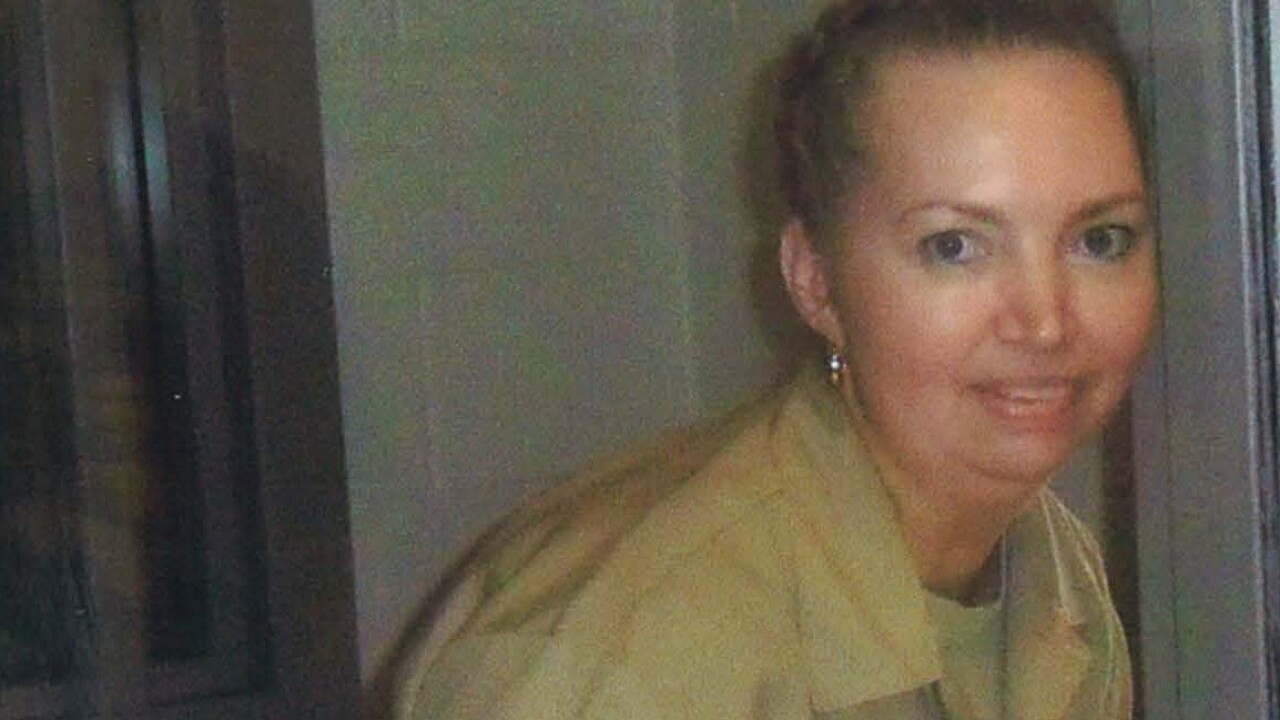 MISSION, Kan. (AP) — A judge has granted a stay in what was slated to be the U.S. government's its first execution of a female inmate in more than 67 years.

Lisa Montgomery killed 23-year-old Bobbie Jo Stinnett in December 2004, cut the baby from her womb and then passed off the newborn as her own.

Her execution was scheduled for Tuesday at the Federal Correctional Complex in Terre Haute, Indiana, just eight days before the inauguration of Joe Biden — an opponent of the federal death penalty.